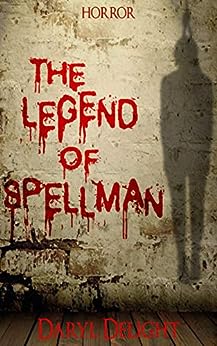 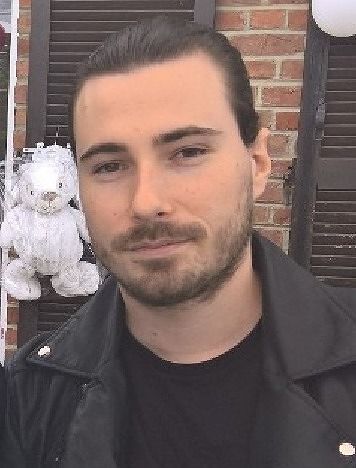 The legend of Spellman Format Kindle

Do you like to hear horror stories around a fire?

Spellman's name is ringing out all over town. People say he haunts the nearby forest and kills anyone who disturbs him.
No one really knows his story. It all started when four teenagers get massacred in a house in the woods.
The versions differ, but they are all bloody.
What is certain is that once you hear about him, you can't forget him.
So sit by the fireside and listen to the legend of Spellman.

A real tribute to horror movies!

Slasher, horror, gore.... There's all this in "The Legend of Spellman".

Blogs talk about it: :

"The author uses all the horrific codes to offer us a pleasant reading in terms of style but also a rather scary reading."

"I felt like I was watching a good American horror movie from the 90s or early 2000s!"

"And this end... I let you discover it... But you will not come out of this book unscathed..."

"Daryl Delight has a rather pleasant, descriptive pen with its macabre, sometimes raw, sometimes incisive details. He knew how to take me into his story and make me shiver for his characters."

"Three short stories very different from each other but where the author's fertile imagination is revealed. He won't stop at anything to kill his four characters! As for the final pledge, it's just the icing on the cake!"