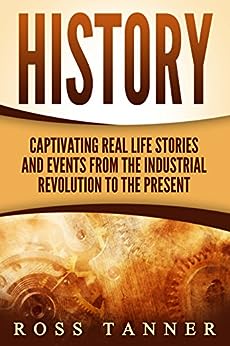 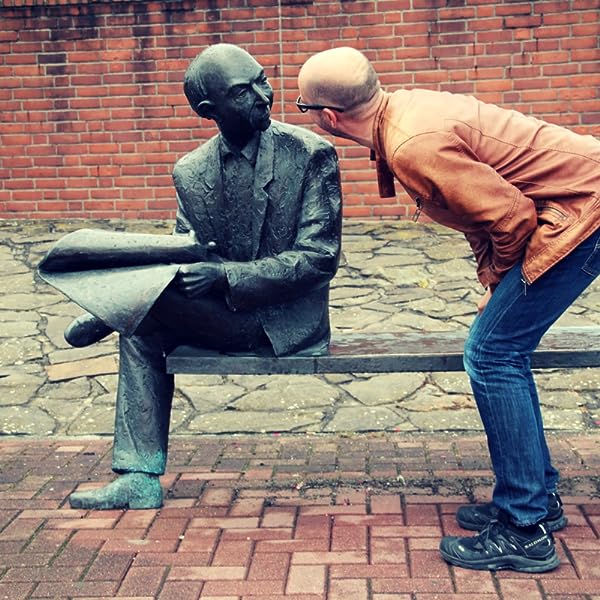 History Holds the Key to Understanding the Present

Most of the time, when you sit down with a book of history, you are going to be reading about men. Men who win wars and men who lose wars. Men who create empires, and men who destroy empires. Men who author great works and design great machines that change the course of the world.
The thing is, half the people in the world are women. What about them? Women have also done a lot of creating, and destroying, authoring, and designing, right alongside the men; but unless they were queens, like Elizabeth I of England, or Catherine the Great of Russia, or notorious villainesses like Jezebel or Mata Hari, you don’t hear as much about them. Nevertheless, women have been there all along, doing things that made a difference.

This book is about eight of those women who were born and lived in the time between the beginning of the Industrial Revolution until the present day:

Modupe Hendricks
5,0 sur 5 étoiles Very worthwhile read plus you'll learn about women that you probably never heard of
Commenté aux États-Unis le 30 juin 2016
Achat vérifié
I enjoyed the e-book World History: Captivating Real Life Stories and Events from the Industrial Revolution to the Present (Notable Women). The book describes five women and a set of sisters. The only lady that I knew much about was Harriet Tubman. The other four ladies and the sisters are not household names, at least not United States but they should be. All of these women struggled in some manner but they also demonstrated great courage, and the desire to use their brains for the betterment of women and their fellow citizens. I highly recommend this book, and I will read more from this author.
En lire plus
Une personne a trouvé cela utile
Signaler un abus
Traduire les commentaires en Français
Afficher tous les commentaires
Retour en haut
Pour mieux nous connaître
Gagnez de l'argent
Moyens de paiement Amazon
Besoin d'aide ?
© 1996-2021, Amazon.com, Inc. ou ses filiales.