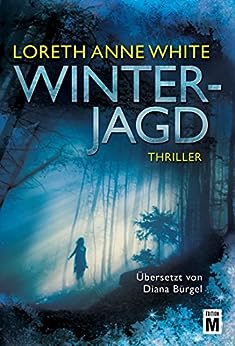 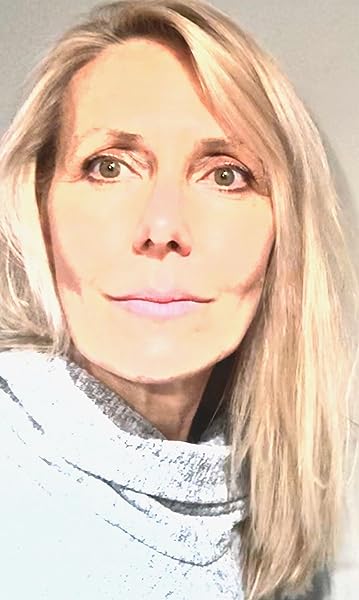 It's no wonder it was here she was inspired to abandon a 16-year career as a reporter, features writer, and editor (under the name Loreth Beswetherick) to escape into a world of romantic fiction filled with dangerous men and adventurous women.

When she's not writing you will find her long-distance running, biking or skiing on the trails with her Black Dog, and generally trying to avoid the bears - albeit not very successfully. She calls this work, because it's when the best ideas come.