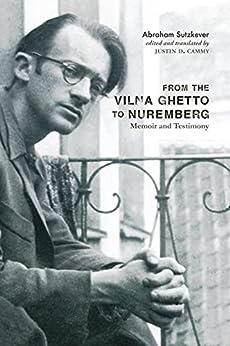 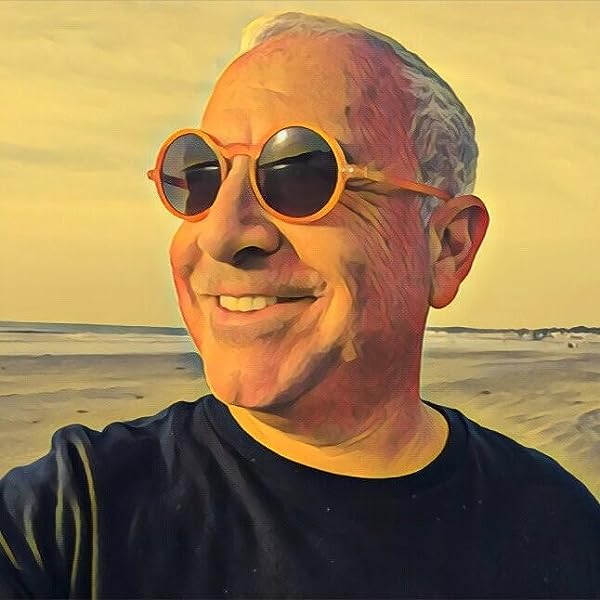 From the Vilna Ghetto to Nuremberg: Memoir and Testimony (English Edition) Format Kindle

In 1944, the Yiddish poet Abraham Sutzkever was airlifted to Moscow from the forest where he had spent the winter among partisan fighters. There he was encouraged by Ilya Ehrenburg, the most famous Soviet Jewish writer of his day, to write a memoir of his two years in the Vilna Ghetto. Now, seventy-five years after it appeared in Yiddish in 1946, Justin Cammy provides a full English translation of one of the earliest published memoirs of the destruction of the city known throughout the Jewish world as the Jerusalem of Lithuania.

Based on his own experiences, his conversations with survivors, and his consultation with materials hidden in the ghetto and recovered after the liberation of his hometown, Sutzkever’s memoir rests at the intersection of postwar Holocaust literature and history. He grappled with the responsibility to produce a document that would indict the perpetrators and provide an account of both the horrors and the resilience of Jewish life under Nazi rule. Cammy bases his translation on the two extant versions of the full text of the memoir and includes Sutzkever’s diary notes and full testimony at the Nuremberg Trials in 1946. Fascinating reminiscences of leading Soviet Yiddish cultural figures Sutzkever encountered during his time in Moscow – Ehrenburg, Yiddish modernist poet Peretz Markish, and director of the State Yiddish Theatre Shloyme Mikhoels – reveal the constraints of the political environment in which the memoir was composed.

Both shocking and moving in its intensity, From the Vilna Ghetto to Nuremberg returns readers to a moment when the scale of the Holocaust was first coming into focus, through the eyes of one survivor who attempted to make sense of daily life, resistance, and death in the ghetto.

Blueinsmoke
5,0 sur 5 étoiles An extraordinary work
Commenté au Royaume-Uni 🇬🇧 le 9 janvier 2022
Achat vérifié
Finally, after nearly 80 years, Abraham Sutzkever's memoir of life in the Vilna Ghetto has been translated into English from its original Yiddish. Haunting, harrowing and yet strangely prosaic given that Sutzkever was best known for his poetry, this is a very important work. Justin Cammy should be commended, not only for the quality of his excellent translation, but also for compiling a collection of relevant contemporary documents, including extracts from Sutzkever's diaries from his time as a witness at the Nuremberg War Crimes Trials.
En lire plus
Signaler un abus
Traduire les commentaires en Français

Leslie Epstein
5,0 sur 5 étoiles An examination of a city and a self.
Commenté aux États-Unis 🇺🇸 le 5 février 2022
Achat vérifié
This is a superb book by a wonderful poet, writer, and man. Everything about this translation has been done with extraordinary care, from the introduction to the afterword, including the maps, the index, even the Yiddish, Polish, and Lithuanian names of all the key places mentioned in the book. Sutzkever himself emerges not only as a chronicler of his extraordinary life in Vilna, but of the life and death of the city itself. He is also a moral force, not above vengeance: he brings us with him, so that we examine our own feelings, both tender (rarely) and seeking revenge (all too often). I have read, I suppose, more than a hundred books on the Holocaust. This is among the three or four best.
En lire plus
2 personnes ont trouvé cela utile
Signaler un abus
Traduire les commentaires en Français
Afficher tous les commentaires
Signaler un problème
Cet article contient-il des contenus inappropriés ?
Rapport
Pensez-vous que cet article enfreint un droit d'auteur ?
Rapport
Est-ce que cet article présente des problèmes de qualité ou de mise en forme ?
Rapport