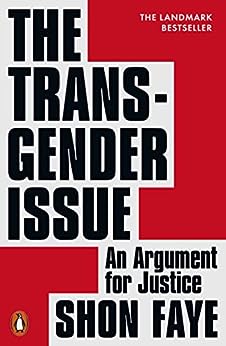 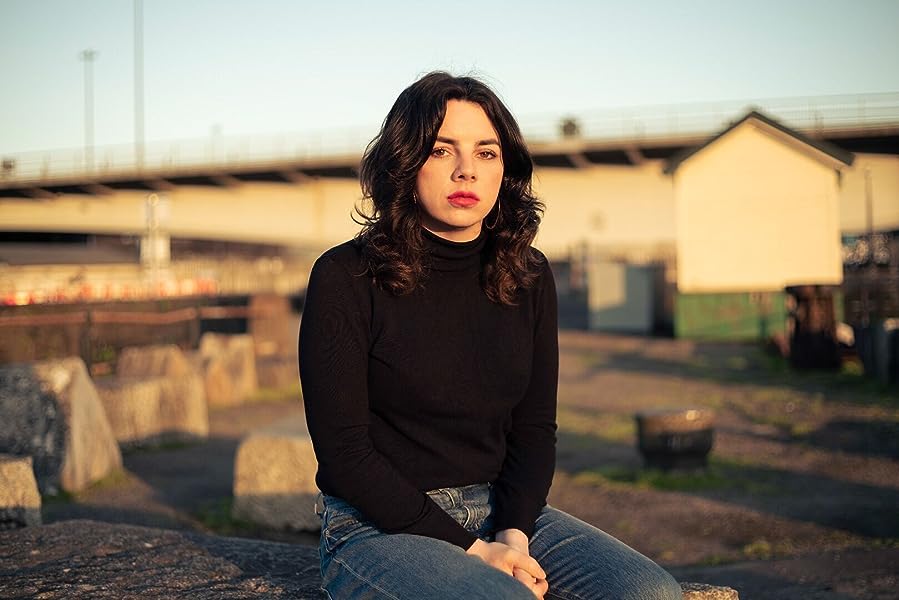 'Few books are as urgent as Shon Faye's debut ... Faye has hope for the future - and maybe so should we' Independent

'A moving and impressively comprehensive overview of trans life' Vogue

Trans people in Britain today have become a culture war 'issue'. Despite making up less than one per cent of the country's population, they are the subjects of a toxic and increasingly polarized 'debate' which generates reliable controversy for newspapers and talk shows. This media frenzy conceals a simple fact: that we are having the wrong conversation, a conversation in which trans people themselves are reduced to a talking point and denied a meaningful voice.

In this powerful new book, Shon Faye reclaims the idea of the 'transgender issue' to uncover the reality of what it means to be trans in a transphobic society. In doing so, she provides a compelling, wide-ranging analysis of trans lives from youth to old age, exploring work, family, housing, healthcare, the prison system and trans participation in the LGBTQ+ and feminist communities, in contemporary Britain and beyond.

The Transgender Issue is a landmark work that signals the beginning of a new, healthier conversation about trans life. It is a manifesto for change, and a call for justice and solidarity between all marginalized people and minorities. Trans liberation, as Faye sees it, goes to the root of what our society is and what it could be; it offers the possibility of a more just, free and joyful world for all of us.

'Fundamentally not a culture-war book. It operates outside the narrow coverage of trans people in the mainstream, and lays bare the inarguable facts' New Statesman

Shon Faye was born in Bristol, and is now based in London. After training as a lawyer, she left the law to pursue writing and campaigning, working in the charity sector with Amnesty International and Stonewall. She was an editor-at-large at Dazed, and her writing has been published by the Guardian, the Independent and Vice, among others. Faye recently launched an acclaimed podcast series, Call Me Mother, interviewing trailblazing LGBTQ elders. This is her first book. --Ce texte fait référence à l'édition kindle_edition.

SLJ
1,0 sur 5 étoiles Highly readable but factually incorrect
Commenté au Royaume-Uni 🇬🇧 le 6 septembre 2021
Achat vérifié
While this was an easy read and Shon is a competent writer a lot of the statistics breathtakingly cited here are incorrect. Checking the sources in the back of the book became a bit of a constant endeavour for me when I realised this and I rarely found a source that said was Shon said it did. In some cases entirely the wrong source had been cited.

This is a glaring error in any work, and particularly a work that aims to change society.

Added to which this book pushes the narrow agenda of only a few people in our society who want to replace biological sex, which they see as constructed, with gender identity which they believe is more useful.

This raises all kinds of ethical problems for women and same sex attracted people whose distinct reality is instantly rewritten.

I would so love to see a compassionate trans writer engage with that instead of pretend it isn’t so.
En lire plus
396 personnes ont trouvé cela utile
Signaler un abus
Traduire les commentaires en Français

Cara English
5,0 sur 5 étoiles A wonderful explanation and treatise on trans liberation
Commenté au Royaume-Uni 🇬🇧 le 2 septembre 2021
Achat vérifié
The book details how we got to where we are with regards to everything trans in the UK, as well as spelling out what the actual pressing issues for trans people are, not the ones superimposed upon them by faulty media and political systems. Ultimately the book is a groundbreaking treatise for trans liberation, with the core argument that trans lib goes part and parcel with the emancipation of all marginalised groups.

Jenny Evans
5,0 sur 5 étoiles A compassionate, searingly intelligent work
Commenté au Royaume-Uni 🇬🇧 le 2 septembre 2021
Achat vérifié
How lucky we are to have a writer like Shon Faye, whose lucid analysis and passionate plea for empathy in a deeply hostile media landscape is to be celebrated. I hope this book reaches not just those who proudly stand alongside trans people, and is able to counteract the ignorance and hatred in this so-called ‘debate’.
En lire plus
124 personnes ont trouvé cela utile
Signaler un abus
Traduire les commentaires en Français

Danni
5,0 sur 5 étoiles This is a book every cisgender person needs to read
Commenté au Royaume-Uni 🇬🇧 le 5 septembre 2021
Achat vérifié
This book explains the reality of trans people's lives against a back drop of years of deliberate media misinformation, misrepresentation, out right lies & hate campaigns against trans people from the far right & hate groups puporting to be Christian, Feminist & LGB rights groups which in reality harrass trans people on & offline just trying to go about their daily banal lives.

Trans people need real change. I've been banging on about most of this stuff for years but like most trans people have no reach. This book makes that case & hopefully will reach more people than most trans people could ever hope to reach.
En lire plus
115 personnes ont trouvé cela utile
Signaler un abus
Traduire les commentaires en Français

Michael B.
5,0 sur 5 étoiles Well Researched, Comprehensive, Eye opening and Brilliant.
Commenté au Royaume-Uni 🇬🇧 le 6 septembre 2021
Achat vérifié
A fantastic, educational ,well researched, honest and eye opening book. Providing a window into the reality of being transgender. How we got to the point in which trans people are being used as a rope in an ideological tug of war. It also poses positive solutions that I hope to see come to fruition. I decided to try this book as I know little about the subject and Im suspicious of all the culture wars propaganda that is so pervasive in the mainstream media. This is the first book I've read on the subject and I've found it to be very valuble and compelling. I highly recommend reading it.
En lire plus
94 personnes ont trouvé cela utile
Signaler un abus
Traduire les commentaires en Français
Afficher tous les commentaires
Signaler un problème
Cet article contient-il des contenus inappropriés ?
Rapport
Pensez-vous que cet article enfreint un droit d'auteur ?
Rapport
Est-ce que cet article présente des problèmes de qualité ou de mise en forme ?
Rapport