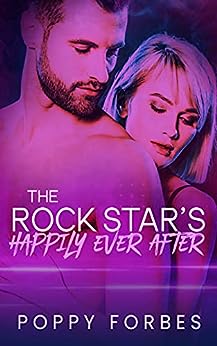 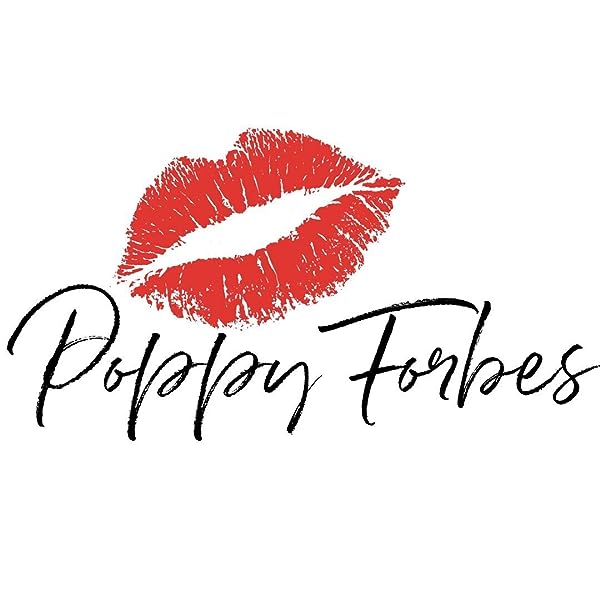 Tour manager Caroline Bryan knew it would be challenging for her and her rock star husband to be on separate tours. Especially with him being in recovery for his addictions.

Then he stops returning her calls.

Caroline fears he’s falling back into bad habits when she sees pictures of him arm in arm with another woman splashed on every tabloid cover. She thought the love between them was strong enough to withstand the temptations on the road. Now, she’s crushed by his blatant betrayal.

Knox Bryan has a secret that will change everything. He thought he could keep it to himself and get lost in the music until the tour ends. That plan changed when those pictures were published. Knowing Caroline is livid, he hops the first plane to New York to be with her.

She deserves the truth.

He’s still clean and never strayed. But when his truth is revealed, he worries nothing in their lives will ever be the same.

Is their relationship strong enough to survive the dimming stage lights? Or will the curtain fall on their happily ever after?

Kindle Customer
3,0 sur 5 étoiles Sorry for three stars
Commenté aux États-Unis le 31 janvier 2022
Achat vérifié
This book bothered me as to how Caroline was with her husband. I deal with depression and you need support not pushed away. Her need for space seemed shallow and her calling lies over what he kept to himself are not lies. A lie is an untruth. He just omitted things. The argument just didn't make sense. It seems like all the bands just fall apart. We have bands here in about every neighborhood, I feel like you really don't know much about them. For them to just up and quit with a contract just isn't done unless one of the group dies or has something happen to them. You have a good style of writing and character development.
En lire plus
Signaler un abus
Traduire les commentaires en Français

mysty dean
5,0 sur 5 étoiles Sheer perfection
Commenté aux États-Unis le 21 mai 2022
Achat vérifié
All the craziness and turmoil of touring and paparazzi and fame hits hard addiction and depression is a real issue to lots of people it doesn't care who you are...this a story of triumph and love over everything its beautifully written and is as I said before sheer perfection
En lire plus
Signaler un abus
Traduire les commentaires en Français

Karol Southerland
5,0 sur 5 étoiles An awesome story
Commenté aux États-Unis le 30 décembre 2021
Achat vérifié
Who would have thought Caroline and Knox would part only getting back together. Candice and Mike are a different story but end up together. Depression can cause many problems but they can be worked out.
En lire plus
Signaler un abus
Traduire les commentaires en Français