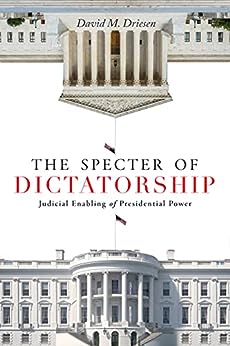 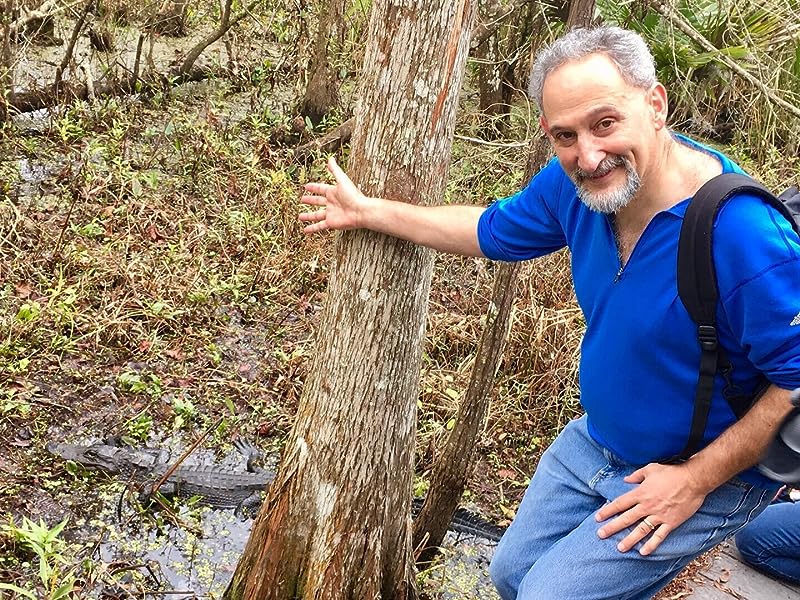 Reveals how the U.S. Supreme Court's presidentialism threatens our democracy and what to do about it.

Donald Trump's presidency made many Americans wonder whether our system of checks and balances would prove robust enough to withstand an onslaught from a despotic chief executive. In The Specter of Dictatorship, David Driesen analyzes the chief executive's role in the democratic decline of Hungary, Poland, and Turkey and argues that an insufficiently constrained presidency is one of the most important systemic threats to democracy. Driesen urges the U.S. to learn from the mistakes of these failing democracies. Their experiences suggest, Driesen shows, that the Court must eschew its reliance on and expansion of the "unitary executive theory" recently endorsed by the Court and apply a less deferential approach to presidential authority, invoked to protect national security and combat emergencies, than it has in recent years. Ultimately, Driesen argues that concern about loss of democracy should play a major role in the Court's jurisprudence, because loss of democracy can prove irreversible. As autocracy spreads throughout the world, maintaining our democracy has become an urgent matter.

David M. Driesen is University Professor in the College of Law at Syracuse University. He is the author of The Economic Dynamics of Law (2012). --Ce texte fait référence à l'édition paperback.