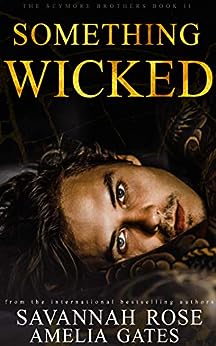 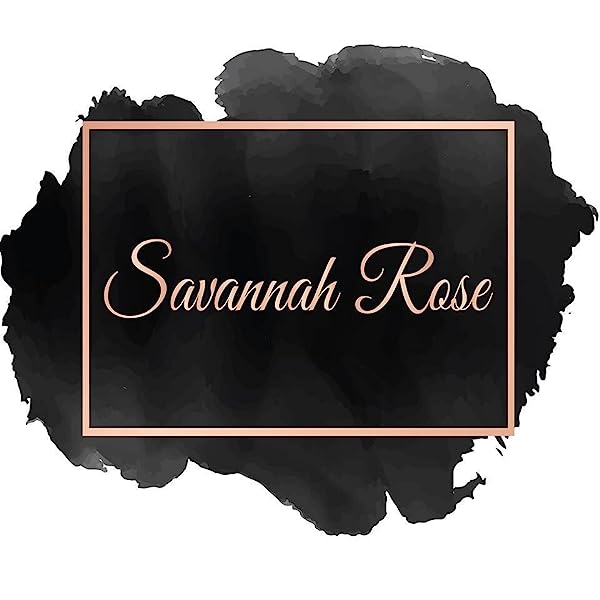 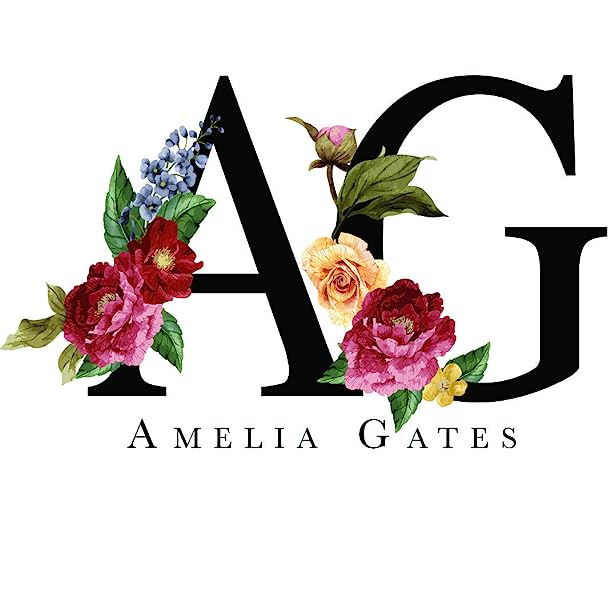 Kindle Customer
5,0 sur 5 étoiles Ooohhhhhh
Commenté au Royaume-Uni le 21 juin 2021
Achat vérifié
Cliff hanger galour. Love it the very highs and the extreme lows. Kenny and rudy finally get over the on off on off and go for it. She meets his family and it all goes up form there. I really don't like her dad in this book.
En lire plus
Signaler un abus
Traduire les commentaires en Français

Loz83
5,0 sur 5 étoiles Something Wicked This Way Comes And it Goes By The Name Julianne Bird.
Commenté en Australie le 11 juillet 2021
Achat vérifié
Something wicked, is the second book in “Them Seymore Boys” series.

In this book Rudy and Kennedy’s relationship is secret no more, as Julianne, Macey and Joan, up the bullying anti.

All because Julianne has a vendetta, …NO! And obsession, to bring down the kindly Jason Seymore, and his group of foster kids.
And Kennedy and Rudy have given her the perfect reason, because they fell in love.

This second book takes Julianne’s plotting, and scheming to a WHOLE new level.

This girl and her gang of co-Horts will stop at nothing to get Kennedy back under their control.
Yes, back…
Because, you know. A girl being kidnapped, and held in the boot of a car for over 12 hours, because you decided her relationship with her new Seymore boyfriend was an affront to your family, and power play, will do that to ya,

And thats were this book starts with the aftermath of Kennedy’s kidnapping by Thomas (Thomas being the BF of the evil Julianne)
And
Being rescued by all the Seymore boys - Bradley, Chris, Gavin, and of course, Rudy.

Of course trying to tell the police, and any adult in the town of Starline, of her plight is proving to be a problem, with them all either related to/ or owing favours to, the infamous, Bird family.

Thus, this book becomes a lesson in frustration, as Kennedy and Rudy are out played at every turn by the scheming Julianne.

The back drop to all this is, of course, Kennedy’s tumultuous, very stressful relationship with her sporadically absent parents.

By the end of the book they’re are no longer on speaking terms with each other, with Kennedy finding herself cut off, and living with the Seymore’s so she can graduate.

However, all this takes a back seat as Rudy and Kennedy go looking for Eric, one of the older Seymore’s who has been unusually absent from the family games night.

Once they arrive at his home, they discover at secret that’s going to blow the lid off the Bird family’s perfectly cultivated lifestyle.

WOW! WOW! Wow!
This book has lived up to the angst, suspense, and romance of the first.

Kennedy and Rudy are the perfect couple, with real couple problems.
They have issues to resolve with each other, and the authors don’t sugar cost it, or pretend things get resolved with sex.

Each has issues…MAJOR issues that they…at times…just don’t know how to deal with, add to the mix the crazy Julianne just adds to their battle.
This is handled in a very realistic manner.

Julianne is EVIL personified.
God, I hate her so much , and poor Rudy and Kennedy can never seem to get ahead of the game and take her down no matter how they try.

But!
I LOVED it, and was here for every page turning minute.
*****
En lire plus
Signaler un abus
Traduire les commentaires en Français

Vodka unicorn
3,0 sur 5 étoiles A bit anticlimactic
Commenté en Australie le 3 février 2021
Achat vérifié
I read the first book and had high hopes for the second but felt it was a bit anticlimactic sadly. It just wasn’t one of those books you can’t put down and I feel like it could have been. It flowed well from the first and kept the story going but it just felt bland in comparison to the first book.
En lire plus
Signaler un abus
Traduire les commentaires en Français
Afficher tous les commentaires
Retour en haut
Pour mieux nous connaître
Gagnez de l'argent
Moyens de paiement Amazon
Besoin d'aide ?
© 1996-2021, Amazon.com, Inc. ou ses filiales.