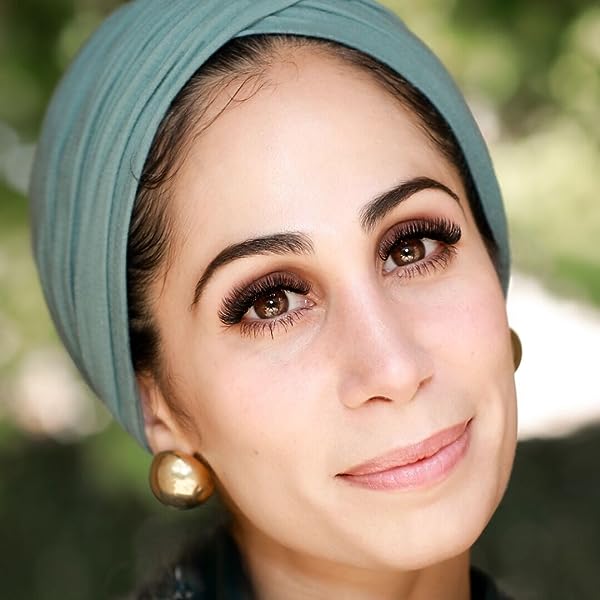 Shatter Me Series 6 Books Collection Set By Tahereh Mafi (Shatter Me, Restore Me, Ignite Me, Unravel Me, Defy Me, Imagine me) Broché – 1 janvier 2021

Shatter Me Series 6 Books Collection Set By Tahereh Mafi (Shatter Me, Restore Me, Ignite Me, Unravel Me, Defy Me, Imagine me)

Shatter Me:
A fragile young teenage girl is held captive. Locked in a cell by The Reestablishment – a harsh dictatorship in charge of a crumbling world. This is no ordinary teenager. Juliette is a threat to The Reestablishment's power.

Restore Me:
The girl with the power to kill with a single touch now has the world in the palm of her hand. Juliette Ferrars thought she'd won. She took over Sector 45, was named Supreme Commander, and now has Warner by her side.

Ignite Me:
With Omega Point destroyed, Juliette doesn't know if the rebels, her friends, or even Adam are alive. But that won't keep her from trying to take down The Reestablishment once and for all. Now she must rely on Warner. The one person she never thought she could trust.

Unravel Me:
They want to find me. I will find them first. Juliette has escaped. She has found the headquarters of the rebel resistance - and people like her. People with gifts. She is free from The Reestablishment, free from their plan to use her as a weapon, and free to love Adam.

Defy Me
Juliette Ferrars isn't who she thinks she is. Nothing in her world is what it seemed. She thought she'd defeated the reestablishment. She thought she'd finally taken control of her life, her power, her pain. But a lifetime of lies unravelling before her has changed all that.

Imagine me
Now that Ella knows who Juliette is and what she was created for, things have only become more complicated. As she struggles to understand the past that haunts her and looks to a future more uncertain than ever, the lines between right and wrong – between Ella and Juliette blur.

Syeda
1,0 sur 5 étoiles It had dents and tears
Commenté au Royaume-Uni 🇬🇧 le 29 avril 2022
Achat vérifié
I was expecting brand new books and I got dented ones. Normally I’d be ok with it but I’ve been excited for the series and saved up to buy it only for it to be damaged
En lire plus
Une personne a trouvé cela utile
Signaler un abus
Traduire les commentaires en Français