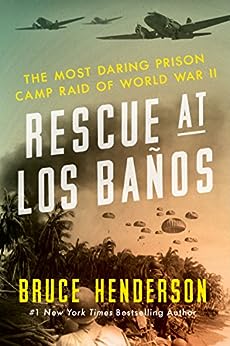 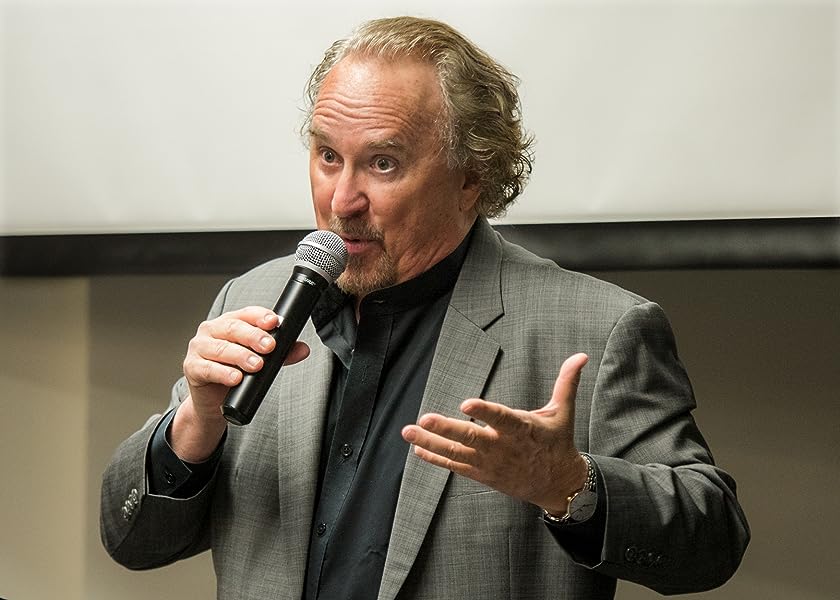 Rescue at Los Baños is the spellbinding survival story of more than two thousand American and Allied civilian prisoners of war—men, women, and children—held in the Philippines by the Japanese during World War II, and the elite 11th Airborne Division’s heart-pounding mission in a race against the clock to rescue them from behind enemy lines

As U.S. victory in the Pacific drew near, Japanese soldiers at the Los Baños Internment Camp became increasingly sadistic and began systematically starving, beating, and killing their captives. Fearing the loss of more innocent lives, General Douglas MacArthur gave the 11th Airborne Division the dangerous mission of freeing these beleaguered men, women, and children in a deadly race against the clock. Rescue at Los Baños deftly weaves together dramatic accounts of the prison camp with detailed analysis of the complex military operation being planned and carried out, documenting the incredible story of the prisoners and those who risked their lives to save them.

“Riveting. ... Opens our eyes to... amazing bravery in the midst of a greater war. ... Readers [will] be both shocked by the conditions that POWs had to endure and appreciative of the bravery and ingenuity of that generation we have come to call the greatest.” (Washington Post)

“Bruce Henderson has told a wonderfully exciting story of one of war’s greatest rescues with verve, style, and panache. I didn’t even stop for coffee during my reading: it was so classically unputdownable.” (Simon Winchester, New York Times bestselling author of The Men Who United the States)

“An epic survival story of men and women held captive in a Japanese internment camp in the Philippines until their remarkable rescue by U.S. paratroopers and Filipino guerrillas three years later. Fast-paced and compelling, Rescue at Los Banos is as gripping as any suspense novel.” (Vincent Bugliosi, author of Helter Skelter and Reclaiming History)

“Riveting…Bruce Henderson does it again with his account of the prisoners at Los Banos. I felt their agonies, sacrifices, and exhilaration. Any reader would love this account of individuals triumphing over seemingly impossible obstacles.” (John Wukovits, author of Hell From the Heavens)

“The agony and anguish for the Japanese-held Los Banos internees - all civilians and including children and small babies - is almost beyond belief. The raid by U.S. paratroopers that set them free is breathtaking.” (Bill Sloan, author of Undefeated)

“Bruce Henderson has managed to pull one of the most daring rescue missions in military history out of obscurity and turn it into a solid book of passion and fascinating detail. He has done his readers - and military history buffs in general - a great service.” (Captain Dale Dye, USMC (Ret), author of Contra File and other Shake Davis novels and Hollywood military adviser)

Bruce Henderson has written more than twenty books, including the national bestseller Hero Found and Rescue at Los Baños. Henderson served aboard the aircraft carrier USS Ranger (CVA-61) during the Vietnam War. He lives in Menlo Park, California.

Peter Miller
5,0 sur 5 étoiles A small incident in the war but most interesting
Commenté au Royaume-Uni le 23 juillet 2017
Achat vérifié
THis is a most interesting book covering the civilian prisoners of the Japanese in the Philippines. The major part deals with the civilians in the camp at Los Banos while the rescue operation covers about the last third of the book.
I thoroughly enjoyed it if enjoyed is the right word for the subject matter.
En lire plus
Signaler un abus
Traduire les commentaires en Français

Alex wilson
5,0 sur 5 étoiles an incredible story
Commenté au Royaume-Uni le 26 juillet 2018
Achat vérifié
I just couldn't put this down, the people mentioned put up with so much. People should read this and think about what a privileged life we now lead.
En lire plus
Signaler un abus
Traduire les commentaires en Français

Marc L. Tavasci
4,0 sur 5 étoiles More prisoner tales than military action
Commenté aux États-Unis le 29 septembre 2019
Achat vérifié
I picked up this book in the hopes it would be a more updated telling of the raid than the previous book I'd read which was written by Edward Flanagan. While the story of the prisoners was expanded upon greatly, the actual raid itself comprises a very small part of the book. However, the book is well-written and an easy read, so even though it didn't have all the military aspects I wanted, it was still very good.

Unfortunately, there were two mistakes the author repeatedly made which I found disappointing: 1) He refers to American air power as belonging to the Army Air Corps, when the proper term is Army Air Force, a designation which had been in effect since early 1942. 2) When discussing the various ailments/diseases of the prisoners, several times he says beriberi is caused by a lack of protein in the diet. It's actually caused by a lack of Vitamin B1 (thiamine), not a lack of protein. While these two errors don't detract from the overall story, they reflect poorly on the author and his research.
En lire plus
10 personnes ont trouvé cela utile
Signaler un abus
Traduire les commentaires en Français
Afficher tous les commentaires
Retour en haut
Pour mieux nous connaître
Gagnez de l'argent
Moyens de paiement Amazon
Besoin d'aide ?
© 1996-2021, Amazon.com, Inc. ou ses filiales.