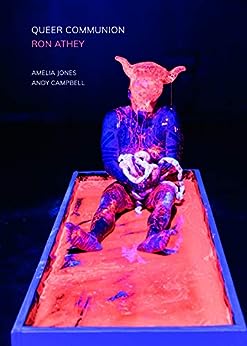 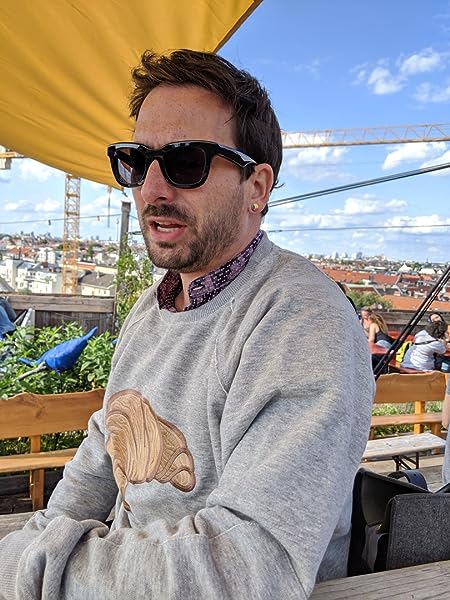 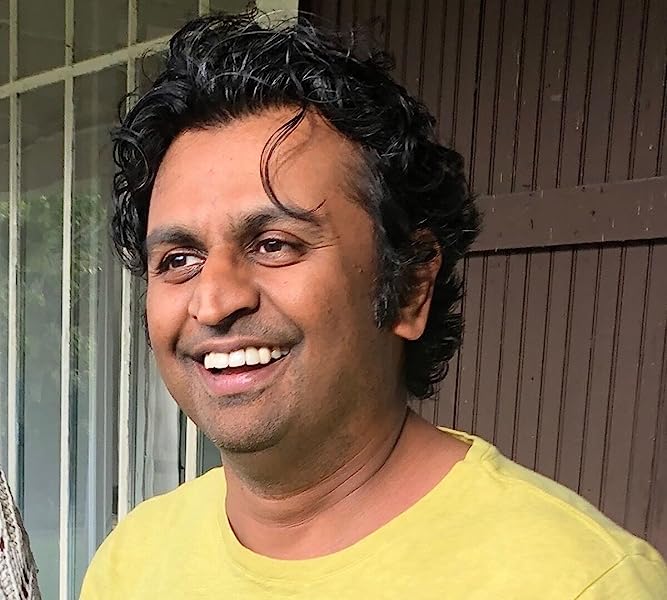 Ron Athey is one of the most important, prolific and influential performance artists of the past four decades. A singular example of lived creativity, his radical performances are at odds with the art worlds and art marketplaces that have increasingly dominated contemporary art and performance art over the period of his career.

Queer Communion, an exploration of Athey’s career, refuses the linear narratives of art discourse and instead pays homage to the intensities of each mode of Athey’s performative practice and each community he engages. Emphasizing the ephemeral and largely uncollectible nature of his work, the book places Athey’s own writing at its centre, turning to memoir, memory recall and other modes of retrieval and narration to archive his performances.

Amelia Jones is the Robert A. Day Professor and Vice Dean of Research at the Roski School of Art and Design at the University of Southern California. She is the author of many books, including Seeing Differently: A History and Theory of Identification and the Visual Arts and the coedited anthologies Perform Repeat Record: Live Art in History and Otherwise: Imagining Queer Feminist Art Histories.