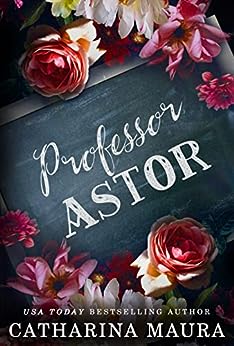 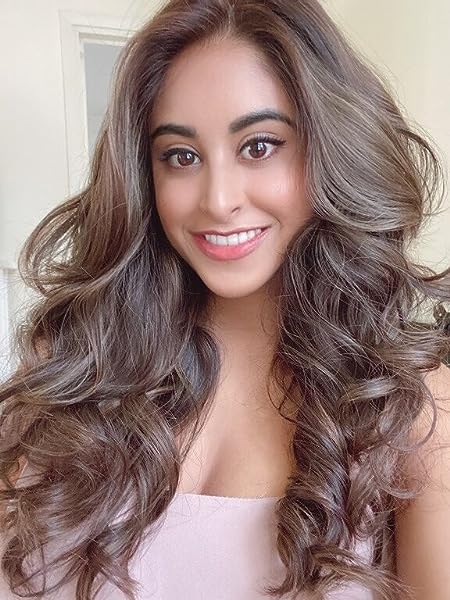 After an amazing night, Leia finds out the man of her dreams gave her the wrong phone number.

The last thing she expected was for him to show up two years later as her professor and PhD supervisor.

As if that’s not bad enough… the new VIP client who just hired her as his nanny turns out to be none other than the very same elusive billionaire masquerading as a professor at the college his family owns.

No matter how they resist, life keeps pushing Leia and Adrian together in a cruel twist of fate.

After all, they can never be together.

Author’s note: contains steamy scenes, a possessive hero, and a good dose of angst. This can be read as a standalone.

Kuj_20
5,0 sur 5 étoiles Obsessed with this author!
Commenté au Royaume-Uni le 18 mai 2022
Achat vérifié
My love for Catharina Maura’s writing continues 🥰
Professor Astor is up there with the best of this authors work. There is no story I have not enjoyed though her stolen moments trilogy will forever be top of that list.

This is another ‘forbidden/taboo’ story in the off limits series though could easily be read as a stand alone.
Professor Astor (Thor/Adrian -AKA the H of this novel) meets our heroine Leia (Ley) in a bar. They connect immediately but neither want anything serious (both have their reasons) so they decide only to have that night together despite the intense chemistry they have. At the end of their evening, Ley asks for Thors number which he gives only for Ley to find out he’s given her a wrong number 😢
2 years pass before our MC’s are reunited at Ley’s best friend/Thor’s cousins wedding. From there life insists on throwing these two together at every opportunity. Not only does Thor become her PhD supervisor but he hires Ley as his nanny.
Thor is exactly the type of possessive, jealous, OTT Hero I love - that restaurant scene 🫣.
Ley is smart and sweet though has more reservations about their ‘relationship’.
There is some OW drama (the evil ex-wife), there is a lot of angst, love, heartbreak, there are culture differences, there are 2 adorable children but most of all there is fate and destiny. And these two were destined to be together 💗

ingrida
3,0 sur 5 étoiles not to bad
Commenté au Royaume-Uni le 15 juillet 2022
Achat vérifié
Gotta say I really enjoyed story line, but same time this was one of the most cheesy books I ever come around, I would expect that much from young adults books, this was bit about older people so it took me by surprise. at some point I even started skipping some sentences as it was just too much. It was nice read, but not something I would read again, things went to smooth, too much cheesiness from adults.
En lire plus
Une personne a trouvé cela utile
Signaler un abus
Traduire les commentaires en Français

T
5,0 sur 5 étoiles Highly recommend
Commenté au Royaume-Uni le 11 avril 2022
Achat vérifié
This was a lovely read and follows the romance between Ley and Adrian. For the most part the story follows the rocky road they both endured to eventually get together.
As both are from two different cultures, it was great to read how they overcame this to finally be together.
Highly recommend this book and Catherina as an author. I can’t wait for her next book!
En lire plus
Une personne a trouvé cela utile
Signaler un abus
Traduire les commentaires en Français

A recent fan, definitely hooked!
5,0 sur 5 étoiles Really good!
Commenté au Royaume-Uni le 15 avril 2022
Achat vérifié
This was a fantastic addition to the Off Limits series. Catharina Maura has thrown everything at this one - a whole mixture of tropes are here, but ultimately it is about the human connection between two people who realise they are destined to be together. She does write these sorts of stories very well; I really enjoyed this one.
En lire plus
Une personne a trouvé cela utile
Signaler un abus
Traduire les commentaires en Français

LouiseXU
5,0 sur 5 étoiles Oh, Professor!!
Commenté au Royaume-Uni le 11 juin 2022
Achat vérifié
Well! Wow!
I'm still reeling from this; I knew it was going to be HOT and Catharina didn't disappoint! (Does she ever?)