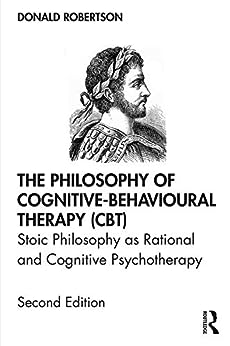 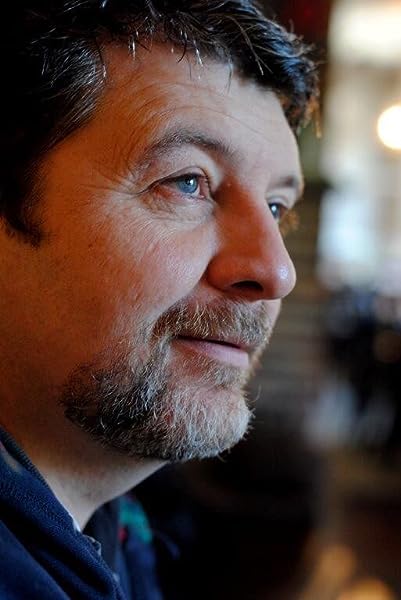 This exciting new edition of The Philosophy of Cognitive-Behavioural Therapy (CBT) demonstrates how techniques and concepts from Socratic philosophy, especially Stoicism, can be integrated into the practise of CBT and other forms of psychotherapy. What can we learn about psychological therapy from ancient philosophers? Psychotherapy and philosophy were not always separate disciplines. Here, Donald Robertson explores the relationship between ancient Greek philosophy and modern cognitive-behavioural psychotherapy.

The founders of CBT described Stoicism as providing the "philosophical origins" of their approach and many parallels can be found between Stoicism and CBT, in terms of both theory and practise. Starting with hypnotism and early twentieth century rational psychotherapy and continuing through early behaviour therapy, rational-emotive behaviour therapy (REBT), and cognitive-behavioural therapy (CBT), the links between Stoic philosophy and modern psychotherapy are identified and explained. This book is the first detailed account of the influence of Stoic philosophy upon modern psychotherapy. It provides a fascinating insight into the revival of interest in ancient Western philosophy as a guide to modern living. It includes many concepts and techniques, which can be readily applied in modern psychotherapy or self-help.

This new edition, covering the growth in third-wave CBT, including mindfulness and acceptance-based therapies, will appeal to any mental health practitioner working in this area, as well as students and scholars of these fields.

Donald Robertson is a cognitive-behavioural psychotherapist, writer, and trainer. He specializes in the treatment of anxiety and in the relationship between ancient philosophy and modern psychotherapy. He is the author of six books on philosophy and psychotherapy, including The Practice of Cognitive-Behavioural Hypnotherapy: A Manual for Evidence-Based Clinical Hypnosis (2013).

However, something is off with this paperback edition. Seems like content is missing. The first page is page 15, with no table of contents or anything you’d expect to see at the beginning of a book. Disappointing.
En lire plus
10 personnes ont trouvé cela utile
Signaler un abus
Traduire les commentaires en Français

Johnson
5,0 sur 5 étoiles THERE'S A REASON CBT IS SO EFFECTIVE: IT'S BASED ON GOOD PHILOSOPHY
Commenté aux États-Unis le 5 décembre 2021
Achat vérifié
After coming upon Stoicism and having found it very helpful, I have been devouring books about the philosophy and its impact in other realms. This is one of the best I've read.
En lire plus
Une personne a trouvé cela utile
Signaler un abus
Traduire les commentaires en Français