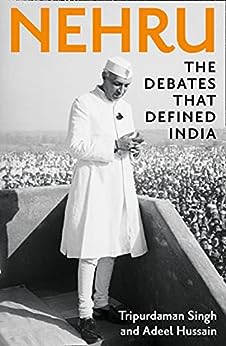 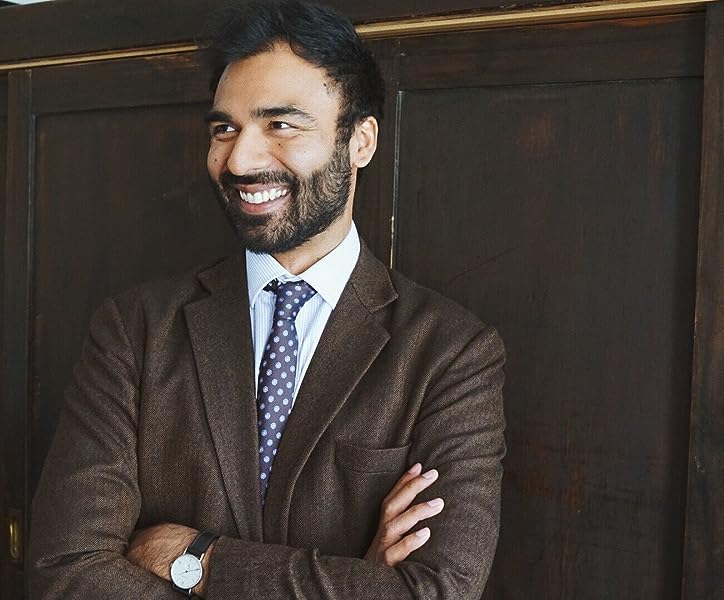 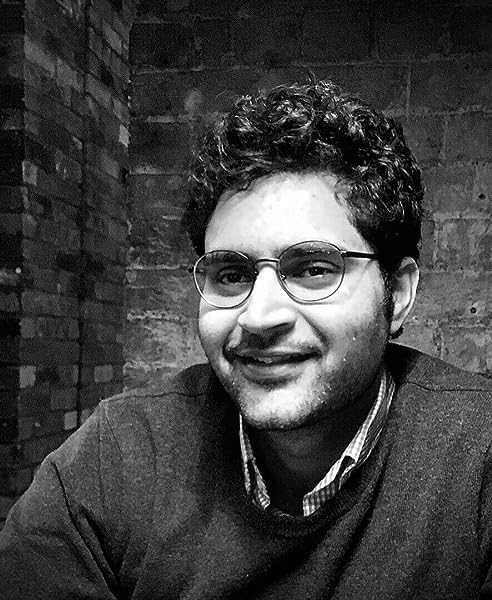 ‘An important contribution … Delving lucidly into the most significant ideological battles of the era, this book deftly outlines the thinking and dialogue that laid the foundations of the Republic – and which remain deeply relevant and contentious today’
Shashi Tharoor, author of Inglorious Empire

A history of Nehru that dives deep into the debates of his era to understand his ideology – and that of his contemporaries and opponents, asking what India would look like had another bold young mind with fiercely held views led during the country’s formative years of independence.

‘Nehru: The Debates that Defined India is an important contribution to the continuing evaluation of Nehru’s role in the crafting of modern India. Examining four key debates between Nehru and the leading figures of his age on religion, foreign policy, and civil liberties, Tripurdaman Singh and Adeel Hussain allow Nehru and his interlocutors to express themselves in their own words. Delving lucidly into the most significant ideological battles of the era, this book deftly outlines the thinking and dialogue that laid the foundations of the Republic – and which remain deeply relevant and contentious today’
Shashi Tharoor, author of Inglorious Empire

‘[A book that] Reminds us of an era when Indian politics thrummed with ideas and arguments, articulated with conviction and civility. There is much to learn from, and in turn to argue with, in this timely anthology of some of modern India's most contentious – and still continuing – debates’
Sunil Khilnani, author of The Idea of India and Incarnations

‘This innovative book allows us to understand Nehru's legacy by focussing on some of the most important debates of his career. Putting together his correspondence and conversation with powerful rivals and colleagues, ranging from Jinnah to Sardar Patel, the authors have for the first time made available in a single volume the intense arguments that went into the making of modern India. The result is a nuanced exploration of the strengths and weaknesses of the country's first prime minister’
Faisal Devji, Professor of History at the University of Oxford and author of Muslim Zion

‘Tripurdaman Singh and Adeel Hussain have brought to life the intellectual vibrancy and excitement that surrounded the debates. These were not mere political arguments but cerebral duels that enriched public life. Resurrecting these for today’s audiences is a public service’
Swapan Dasgupta, Member of Parliament

DR TRIPURDAMAN SINGH is a British Academy postdoctoral fellow at the Institute of Commonwealth Studies, University of London. Born in 1988 in Agra, Tripurdaman read politics and international studies at the University of Warwick, and subsequently earned a PhD in history from the University of Cambridge. Tripurdaman is a Fellow of the Royal Asiatic Society. His books include Sixteen Story Days: The Story of the First Amendment of the Constitution of India (Vintage, 2020).

DR ADEEL HUSSAIN is an Assistant Professor of Legal and Political Theory at Leiden University. He holds two state examinations in German law and a Masters and PhD in the history of political thought from the University of Cambridge. Adeel clerked at the Court of Appeals in Frankfurt, worked for an international law firm, advised the Government of Afghanistan on constitutional and administrative reform projects and founded a pro-bono law clinic that litigates on behalf of refugees.

Did these debates define india? Not really.. Nehru by chance of fate definitely was defining india but I didn’t find any course of Indian history defined by any of these debates. No one changed their mind in the course of these debates nor did they shape anyone’s mind
En lire plus
5 personnes ont trouvé cela utile
Signaler un abus
Traduire les commentaires en Français