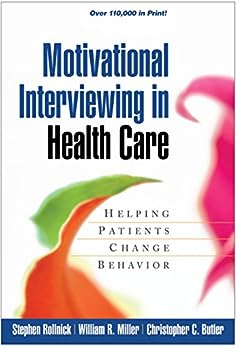 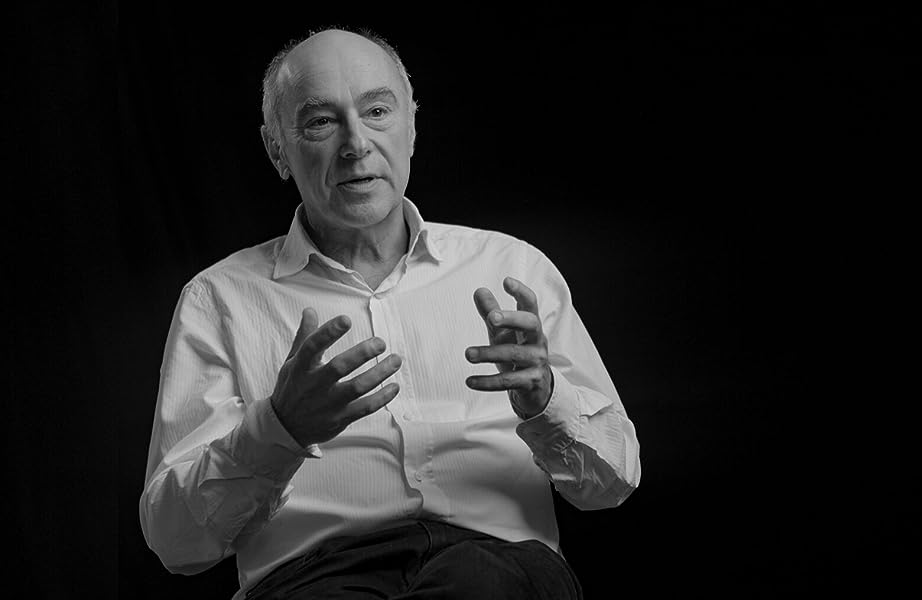 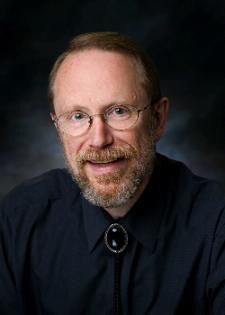 , is Honorary Distinguished Professor at the Cochrane Institute of Primary Care and Public Health at Cardiff University, United Kingdom. A clinical psychologist with many years of experience and a codeveloper of MI, as well as a cofounder of the Motivational Interviewing Network of Trainers, Dr. Rollnick provides consultancy and training on the subjects of motivation, change, and MI. His research and guidelines for good practice have been widely published, and his work on implementation continues, with a current focus on children with HIV/AIDS in Africa, pregnant teens in deprived communities, and MI for teachers and sports coaches. With William R. Miller, Dr. Rollnick is coauthor of the classic work Motivational Interviewing: Helping People Change, now in its third edition.

, is Emeritus Distinguished Professor of Psychology and Psychiatry at the University of New Mexico, where he joined the faculty in 1976. He served as Director of Clinical Training for UNM's American Psychological Association-approved doctoral program in clinical psychology and as Codirector of UNMâ€™s Center on Alcoholism, Substance Abuse, and Addictions. Dr. Millerâ€™s publications include 35 books and more than 400 articles and chapters. He introduced the concept of motivational interviewing in a 1983 article. The Institute for Scientific Information names him as one of the world's most cited scientists.

, is Professor of Primary Care Medicine and head of the Department of Primary Care and Public Health at Cardiff University, UK. He trained in medicine at the University of Cape Town and in clinical epidemiology at the University of Toronto. For his doctoral work, under the direction of Stephen Rollnick, he developed and evaluated behavior change counseling and conducted qualitative research into patientsâ€™ perceptions of advice against smoking from clinicians. Dr. Butler has published more than 70 papers, mainly on health behavior change and common infections. He has a general medical practice in a former coal-mining town in south Wales. --Ce texte fait référence à l'édition kindle_edition.

Ron Rosenfeld
4,0 sur 5 étoiles A relatively easy read
Commenté au Royaume-Uni le 3 mars 2014
Achat vérifié
Having spent some time in training with the author, I find this an easy presentation of his work/experience. However, I am also aware that the terminology has changed a bit since this was written, and that the theories have also developed with new concepts being added.

However, it still stands as a very helpful introduction to Motivational Interviewing and any councellor or therapist would benefit from reading this.
En lire plus
3 personnes ont trouvé cela utile
Signaler un abus
Traduire les commentaires en Français

S. Thor
5,0 sur 5 étoiles Five Stars
Commenté au Royaume-Uni le 16 juillet 2018
Achat vérifié
This is a must for people in healthcare. An absolute must. Could not do my job without it.
En lire plus
Signaler un abus
Traduire les commentaires en Français

Jacqui Kirby
5,0 sur 5 étoiles It is the kin of book that you can go back to again and again for reference to subjects
Commenté au Royaume-Uni le 1 août 2013
Achat vérifié
It was what we needed, it did what it should, it offered advice , and can be used again and again it is the kind of book that will be in regular use.
En lire plus
Une personne a trouvé cela utile
Signaler un abus
Traduire les commentaires en Français