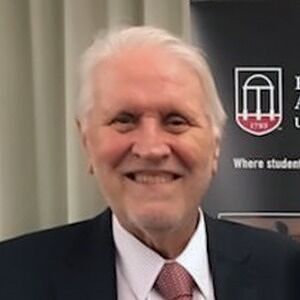 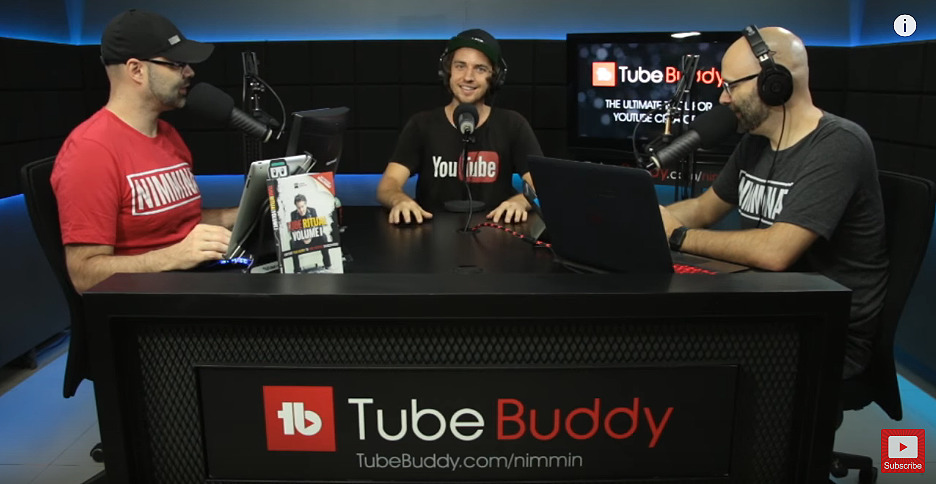 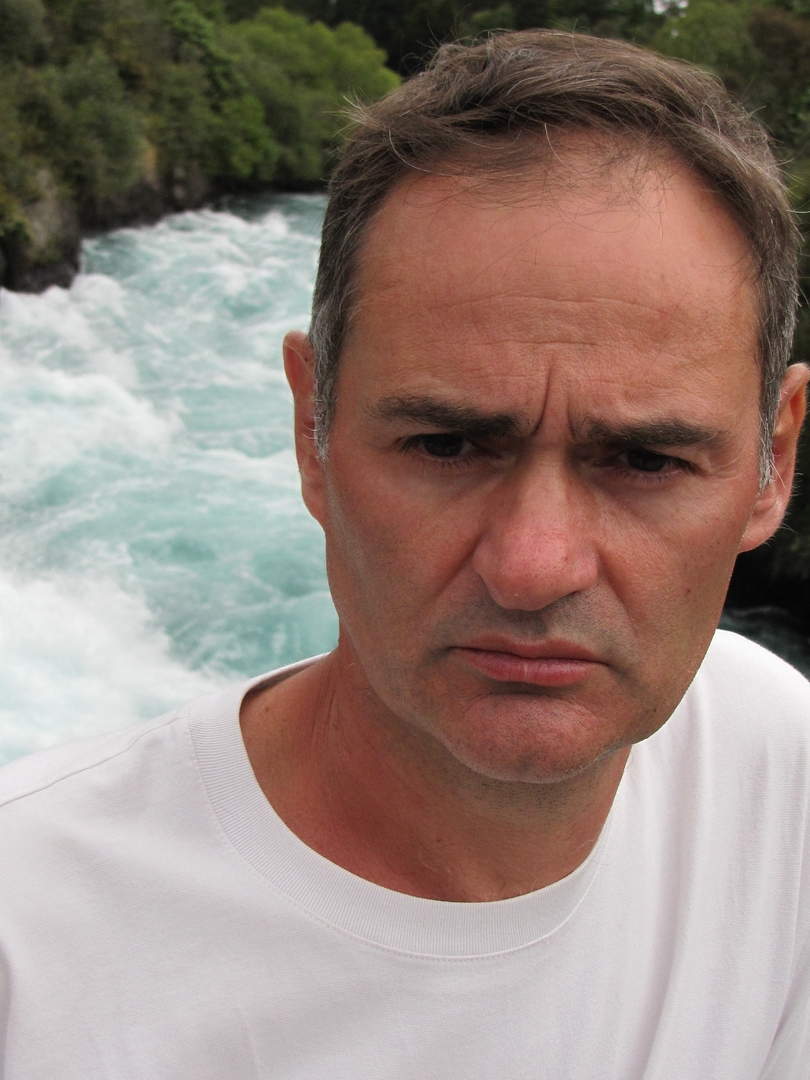 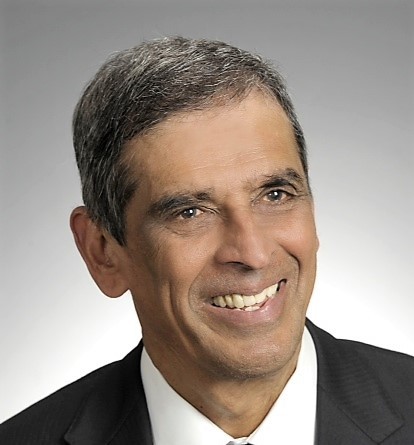 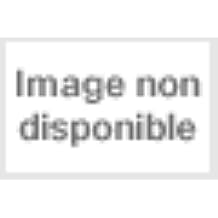 The growing interdependence of the local and the global demand innovative approaches to human development. Such approaches, the author argues, ought to be based on the emerging ethics of global intelligence, defined as the ability to understand, respond to, and work toward what will benefit all human beings and will support and enrich all life on this planet. As no national or supranational authority can predefine or predetermine it, global intelligence involves long-term, collective learning processes and can emerge only from continuing intercultural research, dialogue, and cooperation. In this book, the author elaborates the basic principles of a new field of intercultural studies, oriented toward global intelligence. He proposes concrete research and educational programs that would help create intercultural learning environments designed to stimulate sustainable human development throughout the world. 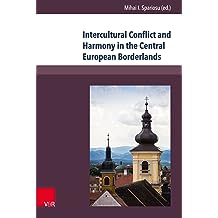 Intercultural Conflict and Harmony in the Central European Borderlands: The Cases of Banat and Transylvania 1849–1939 (English Edition) 15 mai 2017
par Mihai I. Spariosu, Victor Neumann, Vasile Boari, Mircea Maran, Lorand Madly, Ion Carja, Flavius Ghender, Corina Beleaua, Lucian Nastasa, Adela Fofiu, Vlad Jecan, Radu Meza, Ioan Munteanu, Daniela Cervinschi, Cornel Ungureanu, Ionut Apahideanu, Dan Caragea
50,00 €
This crossdisciplinary collection of essays combines qualitative and quantitative approaches to re-examine the most influential contemporary theories of intercultural relations and their application in various domains including historiography, sociology and cultural studies. A particular focus lies on Central Europe, historical Banat and Transylvania, but also on the current public policies toward ethnic and religious minorities as well as recent immigrants. It argues that much more complex approaches are needed, both historically and conceptually, in exploring intercultural relations. Thus, the political decision-making in East Central European countries and the European Union as a whole could benefit from a well-informed historical perspective by learning from the successes and errors of their predecessors.
En lire plus
Autres formats: Relié
TVA incluse 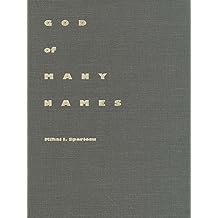 God of Many Names: Play, Poetry and Power in Hellenic Thought, From Homer to Aristotle (English Edition) 1 oct. 2012
par Mihai I. Spariosu
25,52 €
Tracing the interrelationship among play, poetic imitation, and power to the Hellenic world, Mihai I. Spariosu provides a revisionist model of cultural change in Greek antiquity. Challenging the traditional and static distinction made between archaic and later Greek culture, Spariosu’s perspective is grounded in a dialectical understanding of values whose dominance depends on cultural emphasis and which shifts through time.
Building upon the scholarship of an earlier volume, Dionysus Reborn, Spariosu her continues to draw on Dionysus—the “God of many names,” of both poetic play and sacred power—as a mythical embodiment of the two sides of the classical Greek mentality. Combining philosophical reflection with close textual analysis, the author examines the divided nature of the Hellenic mentality in such primary canonic texts as the Iliad, the Odyssey, the Theogony, Works and Days, the most well-known of the Presocratic fragments, Euripides’ Bacchae, Aristophanes’ The Frogs, Plato’s Republic and Laws, and Aristotle’s Poetics and Politics.
Spariosu’s model illuminates the many of the most enduring questions in contemporary humanistic study and addresses modern questions about the nature of the interrelation of poetry, ethics, and politics.
En lire plus
Autres formats: Relié , Broché
TVA incluse