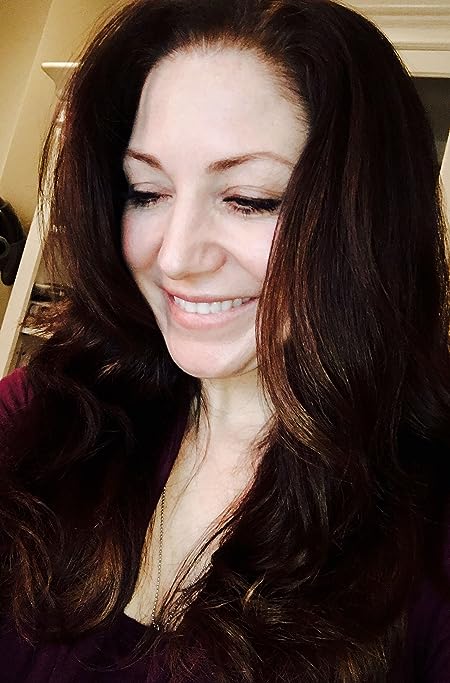 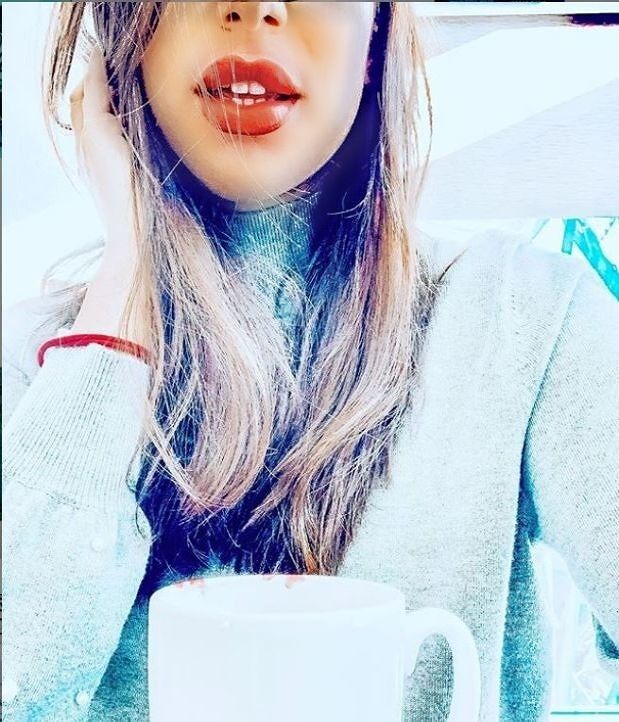 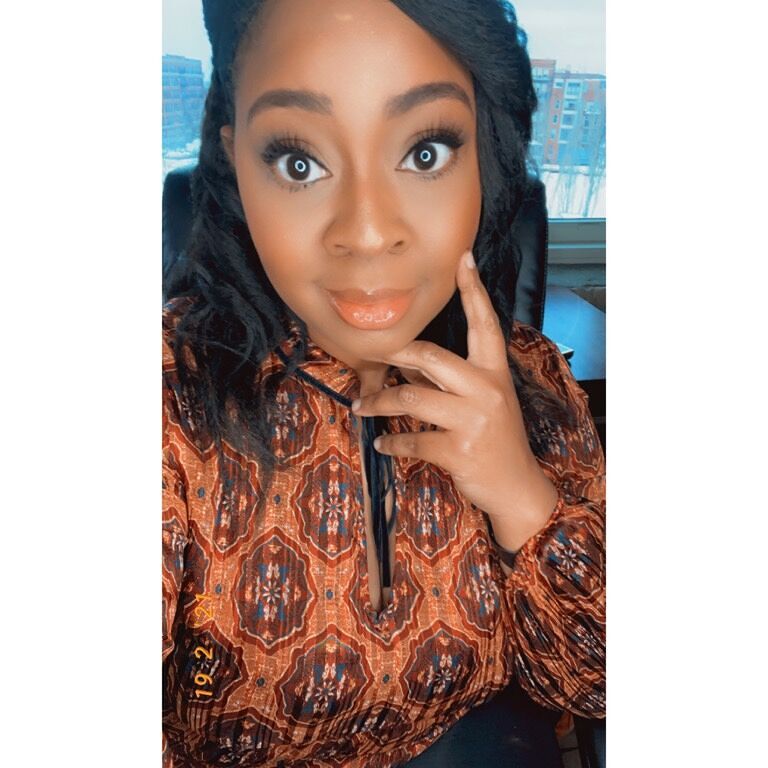 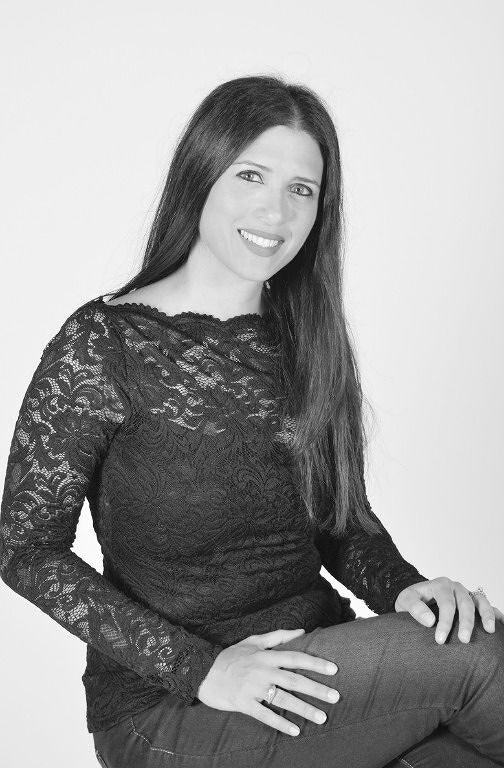 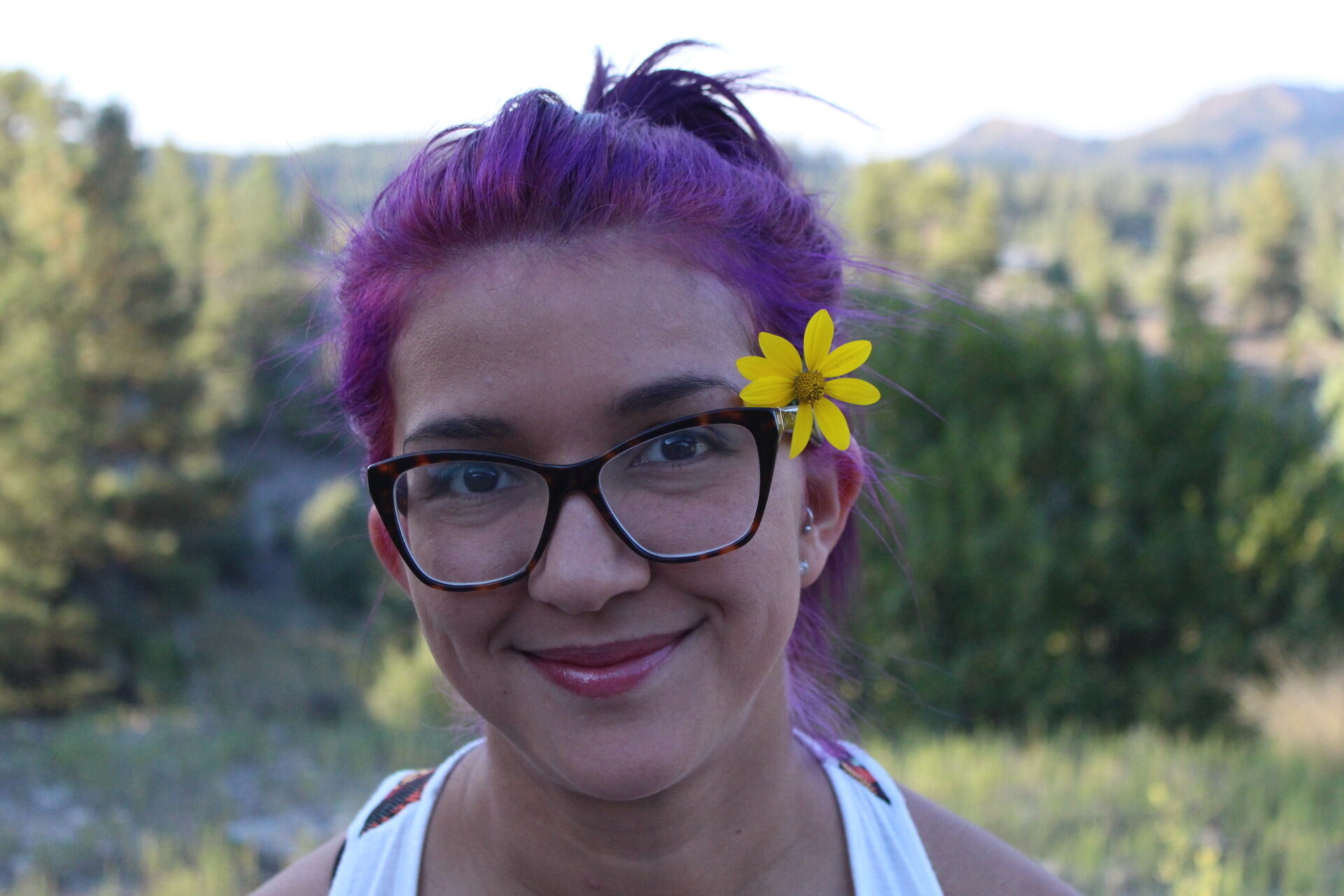 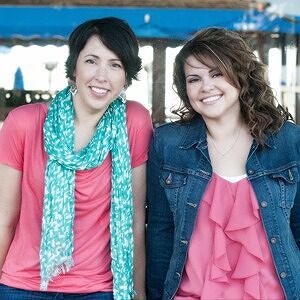 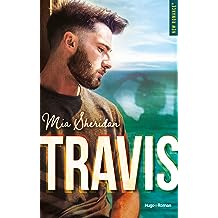 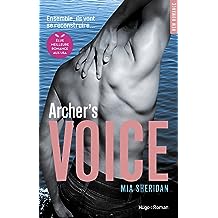 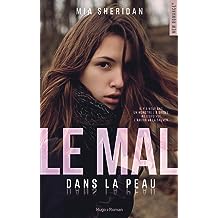 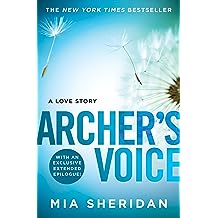 I wanted to lose myself in the small town of Pelion, Maine. To forget everything I had left behind. The sound of rain. The blood. The coldness of a gun against my skin. For six months, each breath has been a reminder that I survived -- and my dad didn't. I'm almost safe again. But the moment I meet Archer Hale, my entire world tilts on its axis . . . and never rights itself again.

Until I trespass into his strange, silent, and isolated world, Archer communicates with no one. Yet in his whiskey-colored eyes, something intangible happens between us. There's so much more to him than just his beauty, his presence, or the ways his hands communicate with me. On me. But this town is mired in secrets and betrayals, and Archer is the explosive center of it all.

So much passion. And so much hurt. But it's only in Archer's silence that we might just find what we need to heal . . . and live. 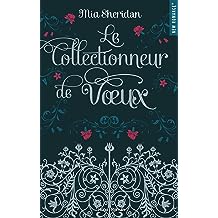 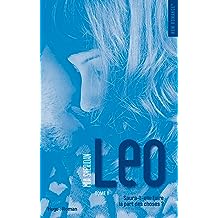 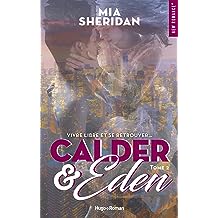 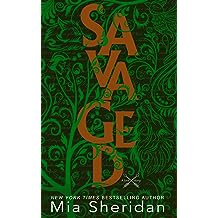 When wilderness guide, Harper Ward, is summoned to the small town sheriff’s office in Helena Springs, Montana, to provide assistance on a case, she is shocked to find that their only suspect in the double murder investigation is a man described as a savage.

But the longer she watches the man known only as Lucas, on the station surveillance camera, the more intrigued she becomes. He certainly looks primitive with his unkempt appearance and animal skin attire, but she also sees intelligence in his eyes, sensitivity in his expression. Who is he? And how is it possible that he’s lived alone in the forest since he was a small child?

As secrets begin to emerge, Harper is thrust into something bigger and more diabolical than she ever could have imagined. And standing right at the center of it all, is Lucas. But is he truly the wild man he appears to be? A cold blooded killer? An innocent victim? Or a perplexing mix of all three?

Harper must find out the answers to these questions because the more time she spends with him, the more she risks losing her heart.
En lire plus
Autres formats: Livres audio Audible , Broché , MP3 CD
TVA incluse 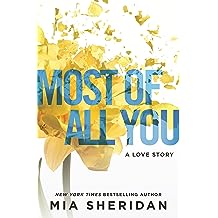 Crystal learned long ago that love brings only pain. Feeling nothing at all is far better than being hurt again. She guards her wounded heart behind a hard exterior and carries within her a deep mistrust of men, who, in her experience, have only ever used and taken.

Then Gabriel Dalton walks into her life. Despite the terrible darkness of his past, there's an undeniable goodness in him. And even though she knows the cost, Crystal finds herself drawn to Gabriel. His quiet strength is wearing down her defenses and his gentle patience is causing her to question everything she thought she knew.

Only love can mend a shattered heart . . .

Crystal and Gabriel never imagined that the world, which had stolen everything from them, would bring them a deep love like this. Except fate will only take them so far, and now the choice is theirs: Harden their hearts once again or find the courage to shed their painful pasts.

'If you loved Archer's Voice, you will love Most of All You... The writing was truly beautiful and just sweeps you away into the story' Aestas Book Blog

'Mia Sheridan has outdone herself with this beautiful, uplifting story of two broken souls finding themselves and each other. I savored each word of Most of All You. This story will stay with me forever' Corinne Michaels, New York Times bestselling author

'Once again, Sheridan proves why she's an automatic purchase. With heart and finesse, she paints a romance in Most of All You that will captivate you, heal you, and make you believe that love can conquer all. An absolute five star must read' K. Bromberg, New York Times bestselling author

'Exquisitely written and utterly unique, this is the touching tale of two broken people... and their journey of healing' Natasha is a Book Junkie

'This is a story that will no doubt own you - a tale of love, determination, hope and healing brought to life by that intangible magic we've come to expect from Mia Sheridan' Vilma Iris 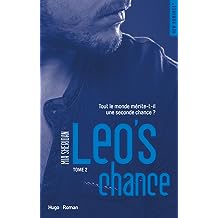 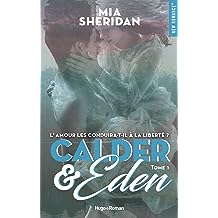 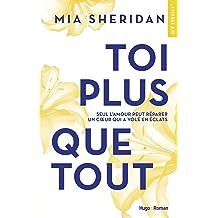