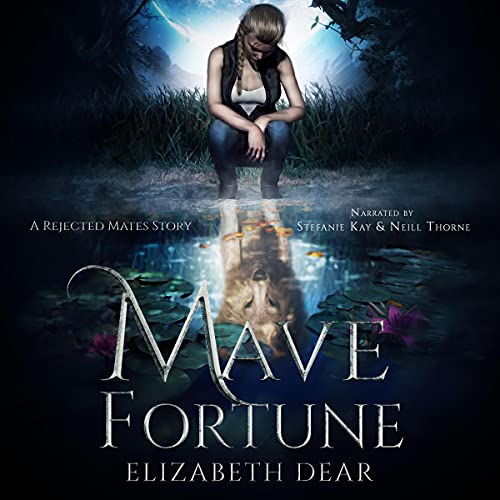 Kindle Customer
5,0 sur 5 étoiles Loved This Book
Commenté au Royaume-Uni le 19 juin 2021
Achat vérifié
This is a strong female lead written by a female author and its great to see. It's great to see a female protagonist who doesn't have to compromise herself or her potential "for the love of a man" and as a result attracts a cool alpha male secure in himself and supports and loves her while they both kick ass. Two excellent lead characters with off the charts chemistry. If only more female authors wrote female leads like this. Will download the next book in the series as soon as its released.
En lire plus
Signaler un abus
Traduire les commentaires en Français

Katherine
5,0 sur 5 étoiles Brilliant book that came out of nowhere
Commenté au Royaume-Uni le 7 octobre 2021
Achat vérifié
I had never seen this book before I saw it recommended on another author’s page. It looked like a good one so I tried it and had real trouble putting it down, a cheeky chapter here and another there and it was devoured in a day. This can be read as a stand-alone so it does feel a bit rushed at the end but I know there is a book two (based on the brother maybe?).
En lire plus
Signaler un abus
Traduire les commentaires en Français

Kindle Customer
5,0 sur 5 étoiles Fantastic book
Commenté au Royaume-Uni le 28 juillet 2021
Achat vérifié
Loved the story, well written. So many ups and downs and even sad times, but glad the book had a great ending. Lots of strong characters, friendships, mates and love. So sad when l finished the book, but ended a lot better than some books. Sorry no spoilers, except you will love this book if you love wolves, magic, new friends and a very strong female 😍😍
En lire plus
Signaler un abus
Traduire les commentaires en Français

E C
5,0 sur 5 étoiles Great read
Commenté au Royaume-Uni le 20 mai 2021
Achat vérifié
Loved Mave and Blake! Mave is a true alpha female and a badass feisty woman! I like that she sticks to her guns and doesn't back down.

I also really liked her relationship with her family!