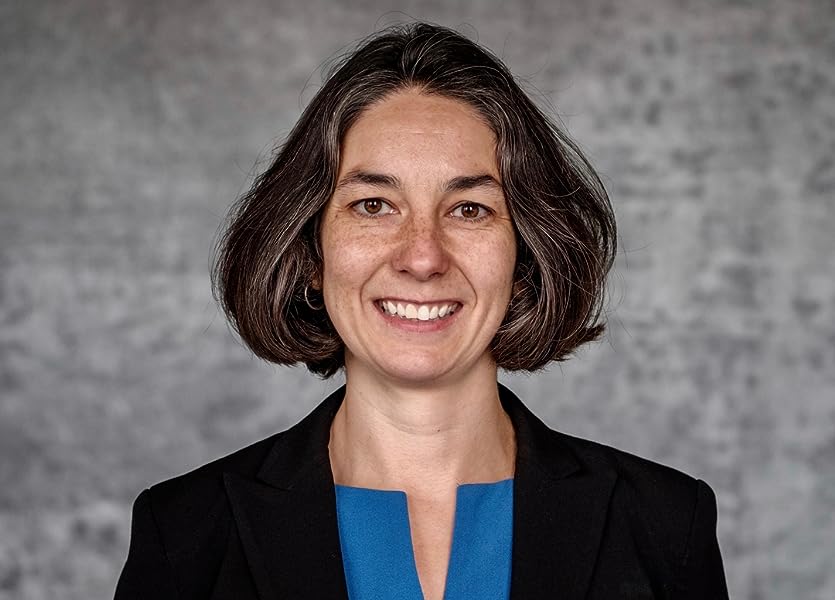 For over five hundred years, Muslim dynasties ruled parts of northern and central India, starting with the Ghurids in the 1190s through the fracturing of the Mughal Empire in the early eighteenth century. Scholars have long drawn upon works written in Persian and Arabic about this epoch, yet they have neglected the many histories that India's learned elite wrote about Indo-Muslim rule in Sanskrit. These works span the Delhi Sultanate and Mughal Empire and discuss Muslim-led kingdoms in the Deccan and even as far south as Tamil Nadu. They constitute a major archive for understanding significant cultural and political changes that shaped early modern India and the views of those who lived through this crucial period.

Audrey Truschke offers a groundbreaking analysis of these Sanskrit texts that sheds light on both historical Muslim political leaders on the subcontinent and how premodern Sanskrit intellectuals perceived the "Muslim Other." She analyzes and theorizes how Sanskrit historians used the tools of their literary tradition to document Muslim governance and, later, as Muslims became an integral part of Indian cultural and political worlds, Indo-Muslim rule. Truschke demonstrates how this new archive lends insight into formulations and expressions of premodern political, social, cultural, and religious identities. By elaborating the languages and identities at play in premodern Sanskrit historical works, this book expands our historical and conceptual resources for understanding premodern South Asia, Indian intellectual history, and the impact of Muslim peoples on non-Muslim societies.

At a time when exclusionary Hindu nationalism, which often grounds its claims on fabricated visions of India's premodernity, dominates the Indian public sphere, The Language of History shows the complexity and diversity of the subcontinent's past.

Audrey Truschke is associate professor of history at Rutgers University-Newark. She is the author of Culture of Encounters: Sanskrit at the Mughal Court (Columbia, 2016) and Aurangzeb: The Life and Legacy of India's Most Controversial King (2017).
Commencez à lire The Language of History sur votre Kindle en moins d'une minute.

Kelsey
5,0 sur 5 étoiles A "Must Read" For Anyone Interested In India
Commenté aux États-Unis le 30 janvier 2021
Achat vérifié
Audrey Truschke has done it again. In this extremely thorough but precise book on Sanskrit views of Indo-Muslim rule, Truschke paints an objective and fascinating portrait of history as it might have been. You won't find any anachronisms or political agendas here.

As someone who has lived in India for several years, I've heard many names bandied about in terms of Rajputs, Marathas, the Mughals. Often with political underpinnings. Truschke does an excellent job of putting the events in the context of their time with her in-depth understanding and research of Sanskrit.

She worked with source texts, which are clearly listed in the appendix and is both objective and respectful of cultural nuances. While there are many who dislike Truschke and her work because it is objective and does not play into their political views of xenophobia, she clearly states her methodology and professional throughout the book.

Ooo
1,0 sur 5 étoiles Hinduism is not like Christianity you can learn within one day
Commenté aux États-Unis le 18 mars 2021
Achat vérifié
#white washing Hinduism in usa and western world for political gain and want to divide us like british colonization and mughal.
En lire plus

Ooo
1,0 sur 5 étoiles Hinduism is not like Christianity you can learn within one day
Commenté aux États-Unis le 18 mars 2021
#white washing Hinduism in usa and western world for political gain and want to divide us like british colonization and mughal.
Images dans cette revue