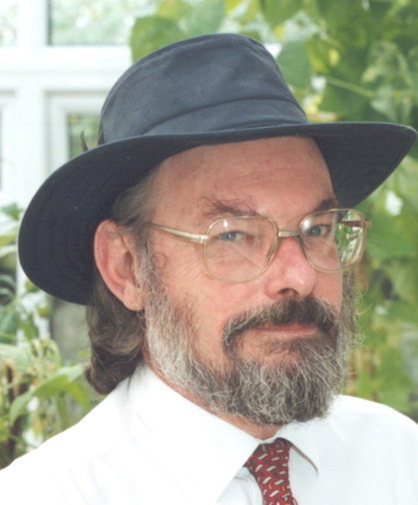 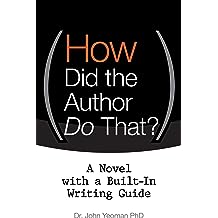 A novel that shows you how to write a novel while you enjoy the novel! Touch the footnote marker on the screen and a panel opens up to reveal the author’s hidden secrets of that scene.

Ever read a terrific passage in a book and think, “How did the author do that?”  Now you can find out - simply by clicking on a scene in this popular novel and reading the author’s notes.

It’s like having Dr. Yeoman, a world-renowned PhD in creative writing, sitting next to you, explaining how he built ‘scenic depth’ or added color and feeling to the portrayal of a character. This “how to write a novel” guide puts you immediately in dialogue with him so that you can craft your own brilliant stories too.

An Ingenious Writing Guide From The Principal Judge Of The Writer’s Village International Short Fiction Award.

Most of us skim or “surface read” through writing guides. We read about literary devices or figurative language without actually seeing how they interact on the page. With Dr. Yeoman’s ingenious easy-to-use annotations you’ll never suffer from the “I read it but didn’t get it” syndrome.

Want to know how Dr. Yeoman organized his text, handled a POV or seized on a thematic idea? It’s three easy steps:

Never before has a “how to write a book” guide been so interactive. It makes full use of the Kindle environment to show you what Dr. Yeoman did at every moment, behind the scenes, to drive the plot and engage the reader.  You will discover how to…

… and apply every technique in the “how to write fiction books” genre that you’ll need to achieve publication success.

His unusual format - a “novel with hidden writing tips” - creates a deeper level of engagement and promotes active reading.  It makes you, the reader, “dialogue with the text”. That’s a far more helpful experience than ordinary writing tools provide.

It’s Two Books In One.

It’s an engaging historical fiction murder mystery titled Dream Of Darkness (OrbisHouse 2015) but it’s also a how-to writing tool. You can read it for sheer enjoyment or use it as a master class in writing a novel. Or both. 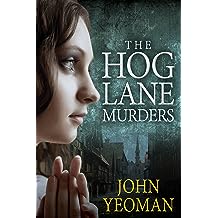 Historical mystery at its most compelling!

A beautiful 15 year old girl is found murdered on the streets of 16th century London. Three suspects emerge, each with means and motive. Hippo Yeoman, an apothecary and 'cunning man', is hired by the court to find the killer. But dare he name the murderer who has already killed four women - and may kill more? As horror succeeds horror, he is lured into a world of evil and deception, a hideous reality that lies behind the City's face.

This short historical crime story, set in Elizabethan England and authentic to its period, is a world 'first'. It's not only a joy to read in its own right, it's also a 'fictorial': an historical thriller packed with clever but unobtrusive tips that show you precisely how it was written, to help you write your own story! It will appeal equally to avid readers of historical mysteries and students of creative writing who want to enhance their story writing skills, in any genre.

Discover fast easy ways to write a successful story in any genre:

Enjoy the story and touch the Footnote markers while you read. Helpful panels open up that show you precisely how the author wrote that scene - so you can use that clever idea as well! Or just indulge yourself in the passion and intrigue of a compelling detective thriller that ends with a devilish twist.

Acquire it now and within moments you'll be learning step-by-step how to write great stories - in any genre you wish. 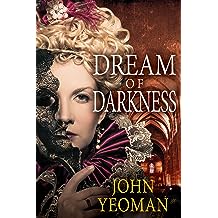 Enjoy this historical thriller in its own right - as an intriguing crime mystery wholly authentic to its period - and also as a step-by-step guide to writing your own novel! It’s one of the world’s first ‘fictorials’, an historical crime novel packed with clever but unobtrusive tips that show you precisely how it was written. It will appeal equally to avid readers of historical mystery and students of creative writing who want to enhance their fiction writing skills, in any genre.

Hippo Yeoman, a ‘cunning man’, is hired to investigate the atrocious crimes. He finds himself up against England’s most notorious torturer and the country’s most powerful family. Both threaten him with death.

But he can’t turn back. He must discover what the murders mean, and stop them, in time to save his own adopted son, a playwright, who has been abducted by the killer.

As the terrible truth is finally revealed, he realizes that a devil really is stalking London. And he uncovers the startling answer to one of the world’s most enduring mysteries: who (really) was William Shakespeare?

This full-length crime thriller abounds with wicked twists. At the end, you will ask yourself: could it even, conceivably, be true?
En lire plus
TVA incluse 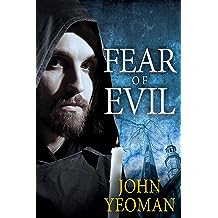 Fear Of Evil: A Hippo Yeoman mystery (The Hippo Yeoman Mysteries Book 1) (English Edition) 2 janv. 2015
par John Yeoman
( 2 )
3,79 €
Historical mystery doesn’t get more thrilling than in this crime suspense novel set in Elizabethan London, 1599. It’s not only a joy to read in its own right, it's also a 'fictorial'. What’s a fictorial? It’s a novel packed with clever but unobtrusive tips that show you precisely how it was written, to help you write your own novel!

It will appeal equally to avid readers of historical thrillers and students of creative writing who want to enhance their story writing skills, in any genre.

Hippo Yeoman, an apothecary, is accused of four bestial murders. The highest officials of the College of Physicians, the four Censors, have been slaughtered by a serial murderer.

He works to a poetic pattern of revenge. Each murder is apt to the vice of each Censor. A lustful Censor is eaten in the groin by a pig, an arrogant one is hurled from a high place, a mad dissectionist is dissected alive, and a cold-hearted man is baked to death.

To avoid the gallows, Hippo must discover the murderer’s identity, and quickly. All his friends have the means and motive. As time runs out, Hippo finds the killer. It is the one friend he never suspected. The case is proved beyond all doubt. The murderer confesses. Hippo is saved from the gallows.

But has Hippo found the true murderer?

Only in the last scene of this historical mystery is the appalling truth revealed. And even then, the reader may wonder, is it the real truth? Could the killer - unthinkably - still be at large?
En lire plus
TVA incluse 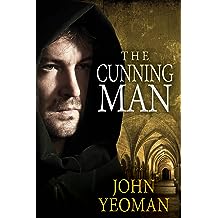 This anthology of short historical mystery stories is a world 'first'. It's not only a joy to read in its own right, but it's also a 'fictorial': a collection of crime thrillers packed with clever but unobtrusive tips that show you precisely how they were written, to help you write your own stories! They will appeal equally to avid readers of historical crime and students of creative writing who want to enhance their story or novel writing skills, in any genre.

Can you find the culprit before Hippo does? Challenge your own detective skills, enjoy a thundering good read in settings that are wholly authentic to 16th century London, and discover - while you read - how to write a great story!
En lire plus
TVA incluse