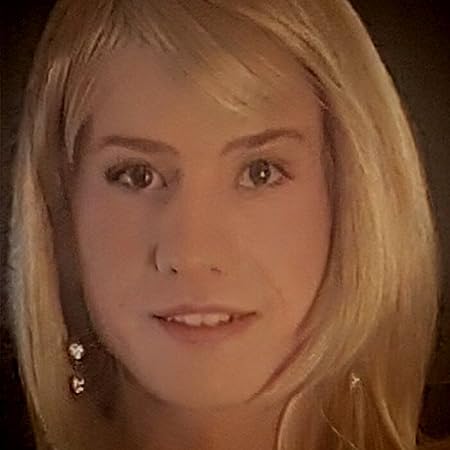 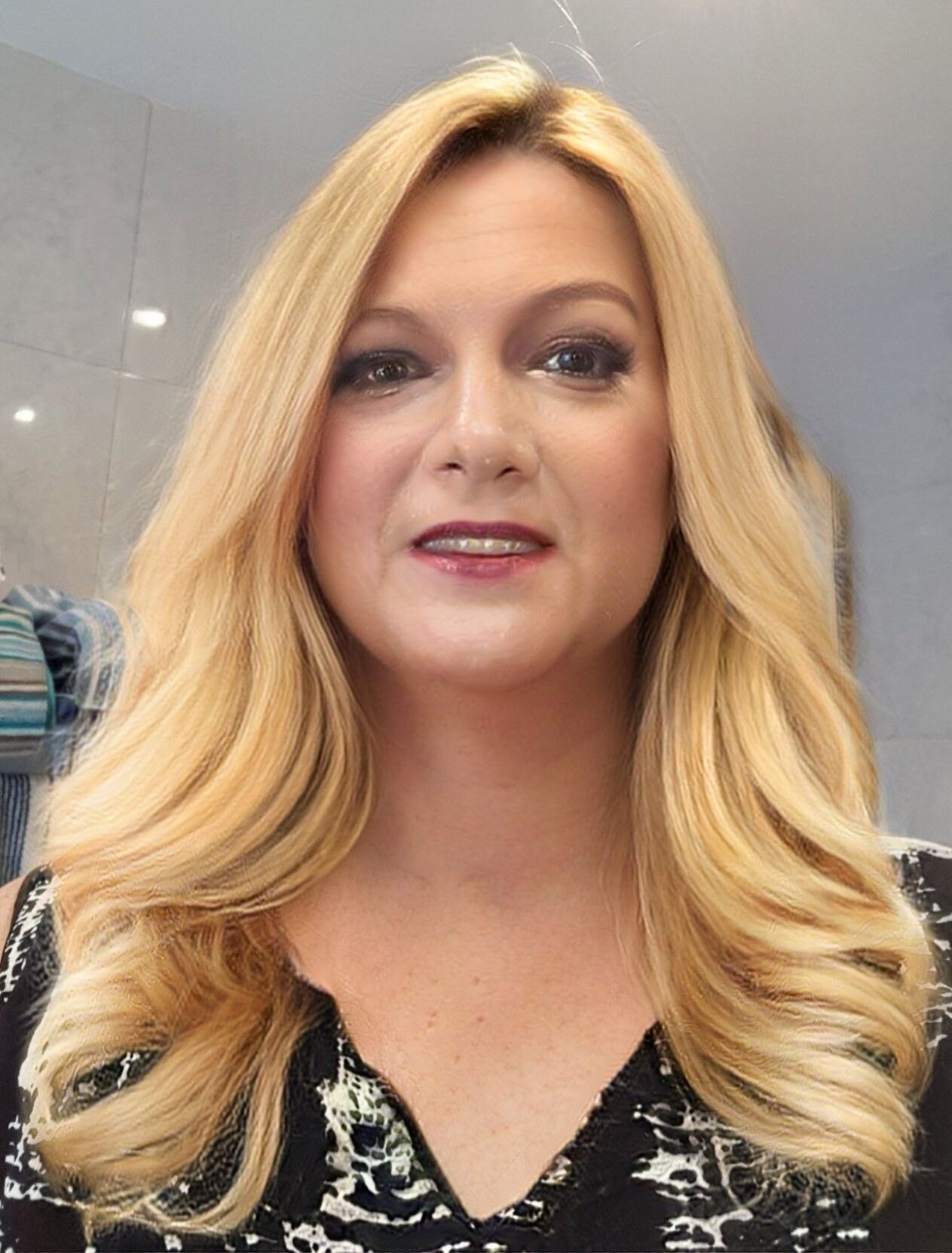 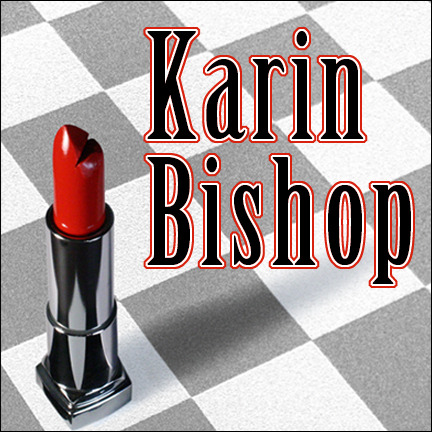 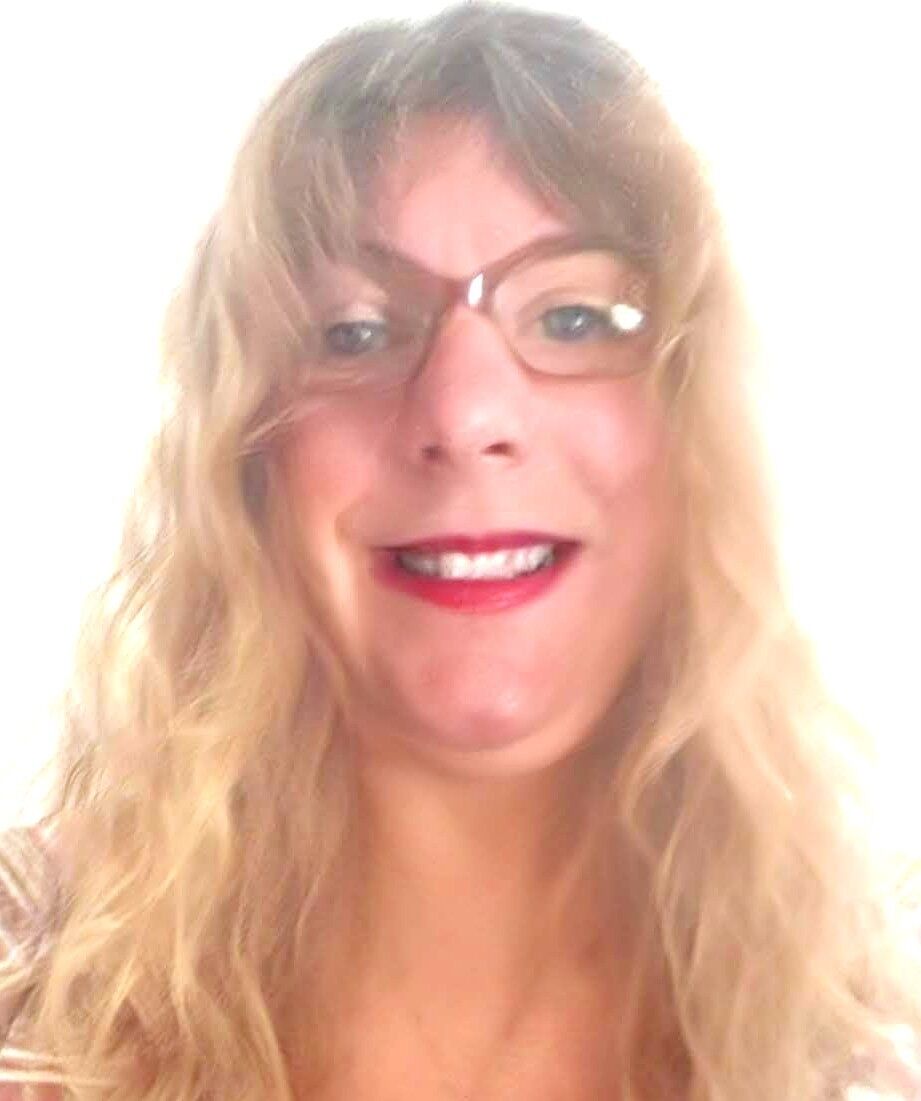 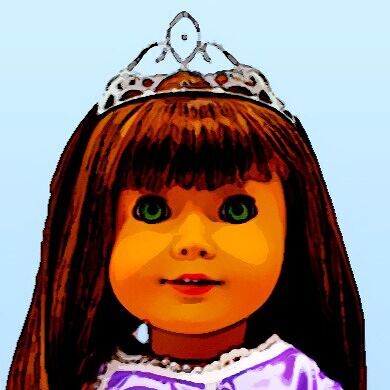 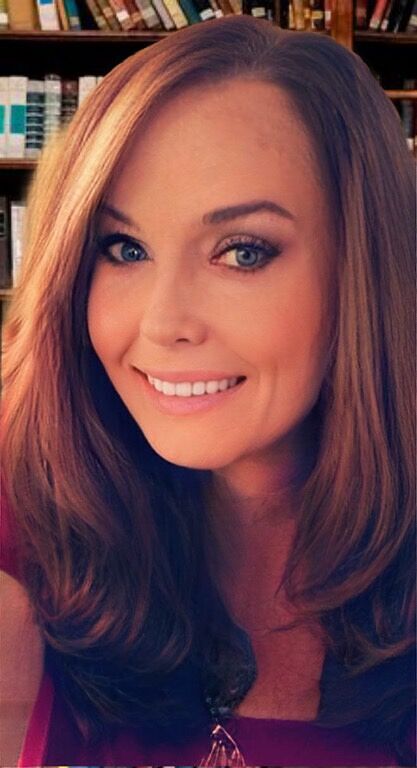 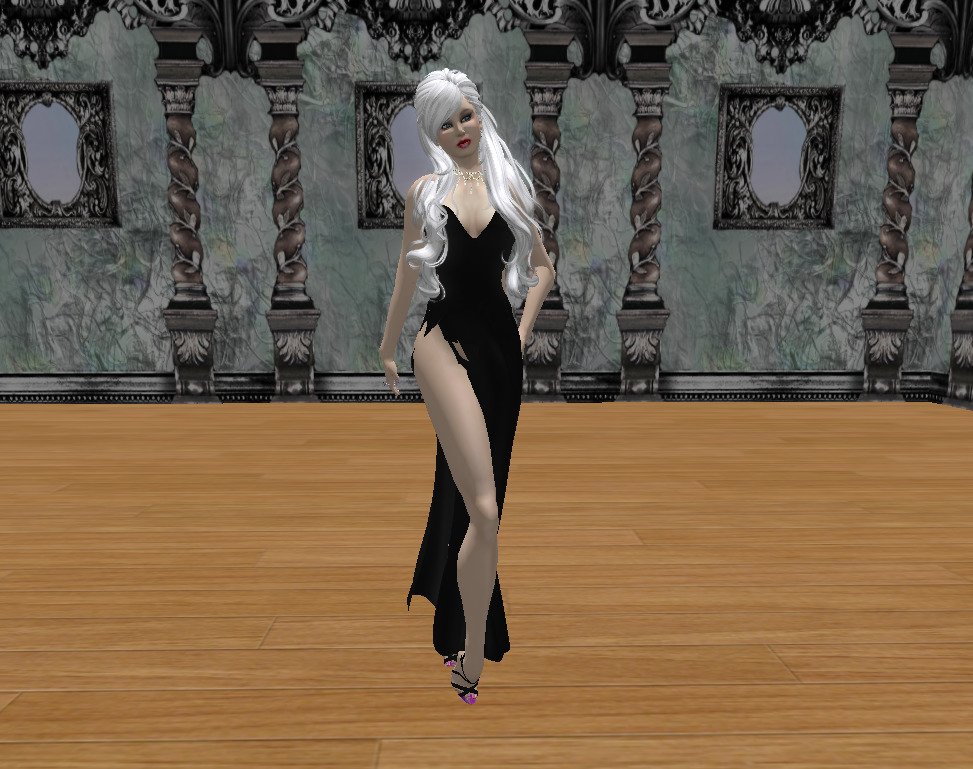 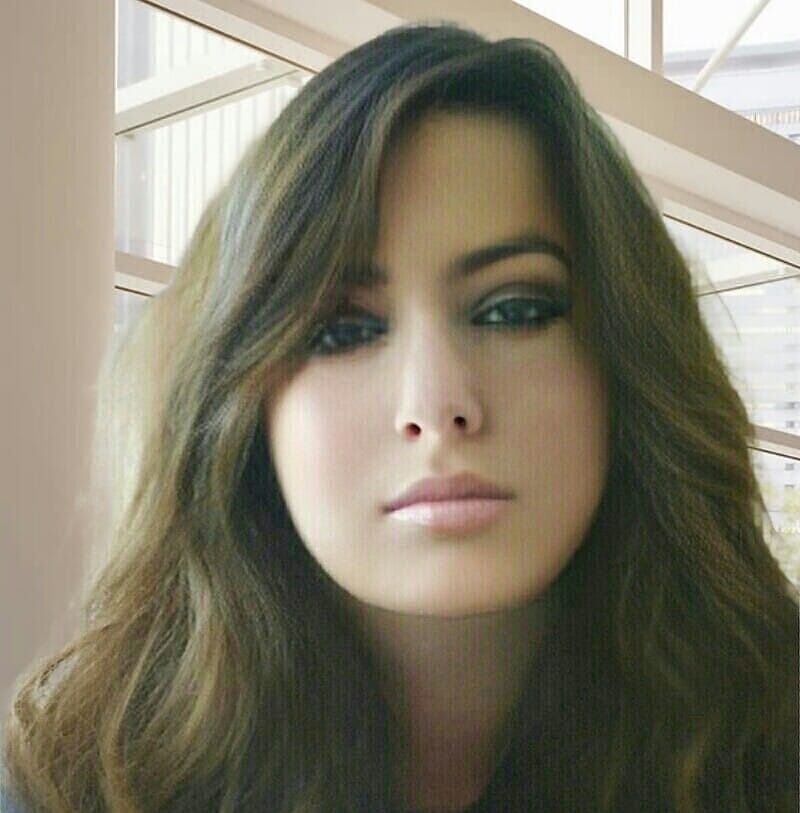 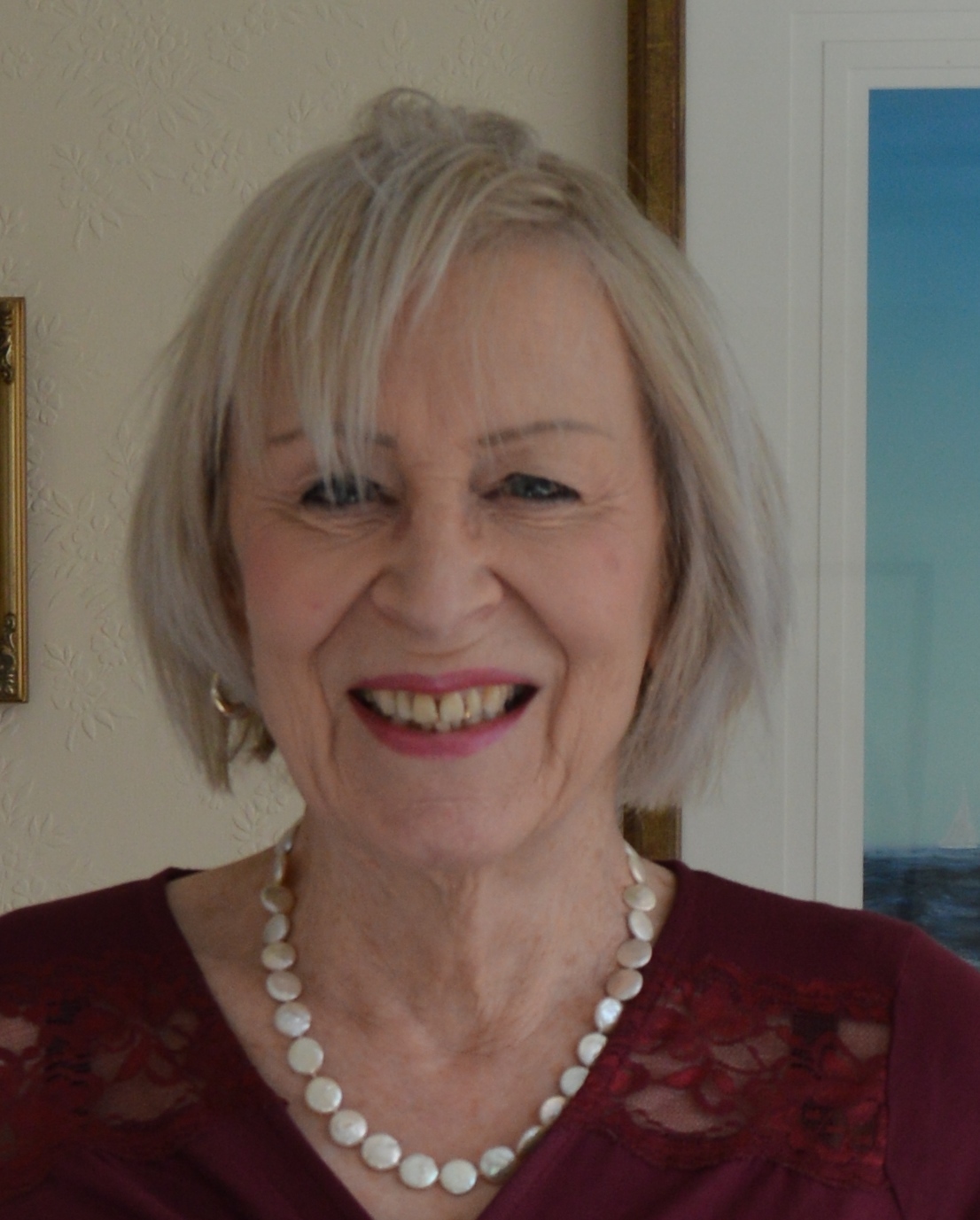 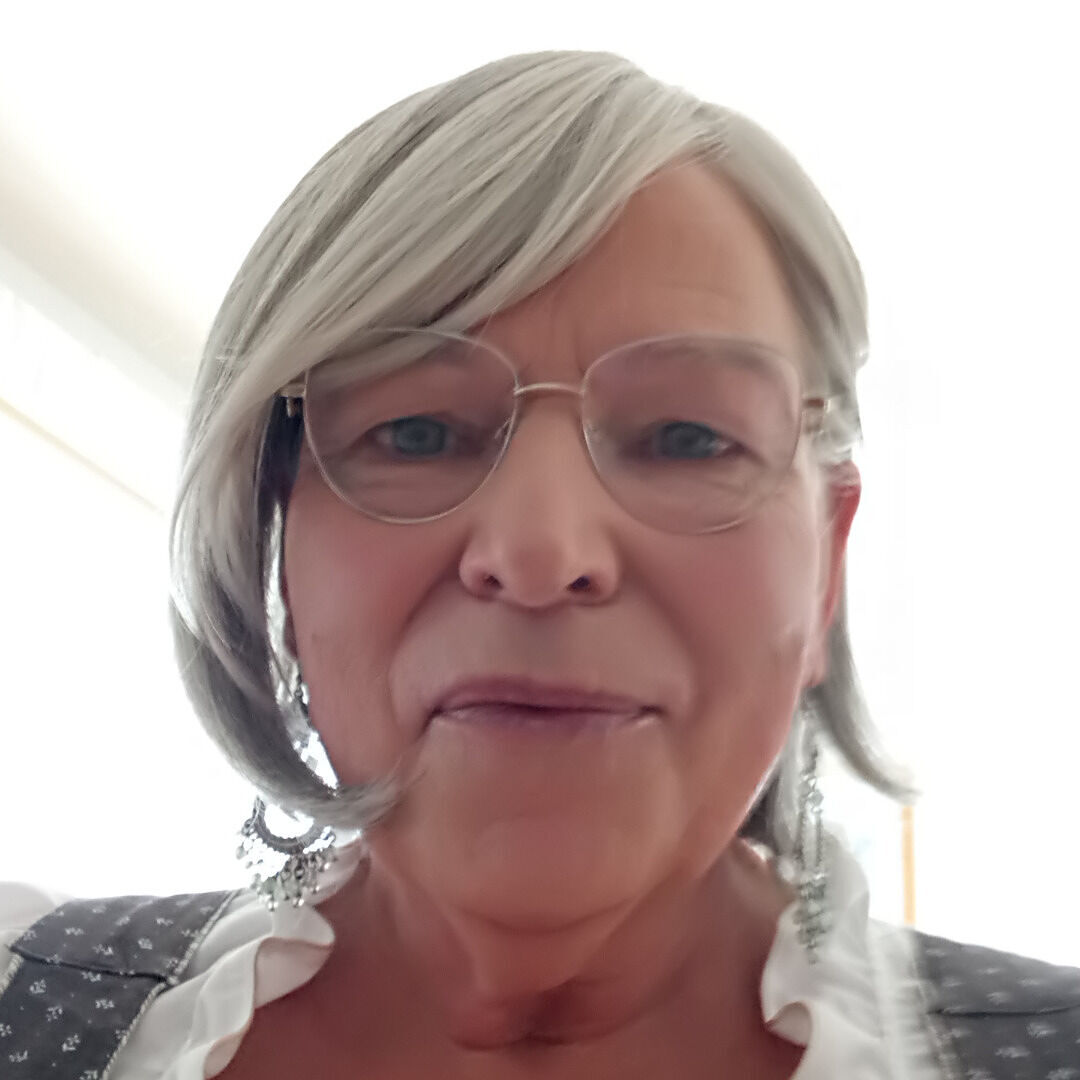 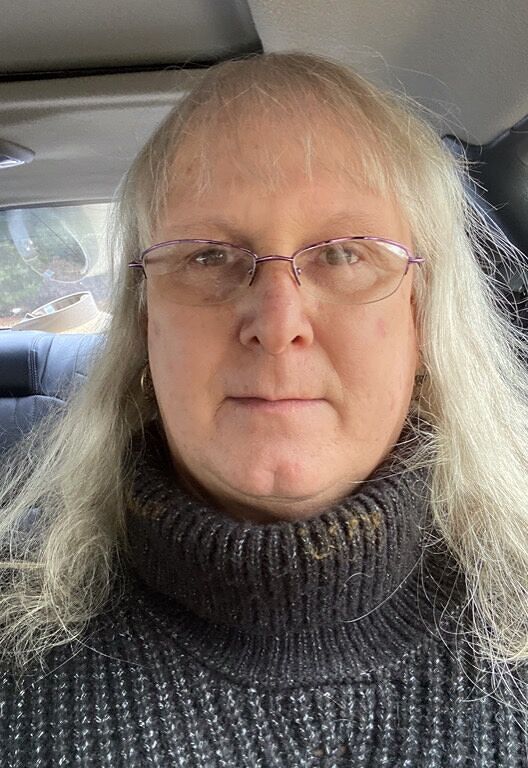 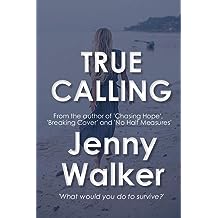 True Calling (English Edition) 13 sept. 2019
par Jenny Walker
( 42 )
4,51 € 9,52 €
Ryan Gallagher suffers a devastating loss as a series of unexpected events overwhelm him and threaten to destroy what little he has left in life. Pushed to the limit, he faces desperate choices in a bid to survive. Sometimes, with no other option, the seemingly impossible is the only way forward.

Caitlin Donovan, a young woman with a four-year-old son, arrives in the Oregon coastal town of Port Orford, seeking to escape a violent past. No matter what she does, it seems destined to catch up with her. As much as she struggles to keep to herself, her barriers gradually get broken down by the people she meets there.

Daniel Wright, a decorated war veteran, is trying to raise his teenage daughter in Port Orford, despite never coming to terms with traumas he has endured in his military service and personal life. In the face of further heartaches, he starts to connect with the first person in many years that has awakened a long-lost hope within him.

The complex threads of deep-seated hurts and hidden truths that link these three start to unravel as love, life and family are put to the ultimate test. Each had to consider what personal price they are willing to pay for a future they could barely imagine.

“A great writer comes along about once a decade. Since it’s been thirteen years since her last great novel, Jenny Walker was overdue. Although she writes from an ocean away, Jenny shows a deep understanding of the U.S. culture and blithely blends Jane Austen with Tom Clancy. You will NOT stop reading until you finish!”

“Even Jenny’s minor characters live and breathe in the world she creates; some of them could be stories in their own right and sometimes are. But the main performers are more than mere flesh and blood, they worm their way into your brain and you agonise with them, laugh with them and love with them right through to the end.”

“It’s been a while since Jenny Walker chose to provide her legion of fans with another fascinating, exciting and sometimes sentimental story, but now she has. ‘True Calling’ isn’t sugar from start to finish and there are some gut-wrenching episodes which could break the readers’ hearts but somehow Ryan, our hero, comes through, even if only to protect his young son from the terrible consequences of what seemed at the time to be merely a natural public spirited act.”
En lire plus
Autres formats: Broché
TVA incluse 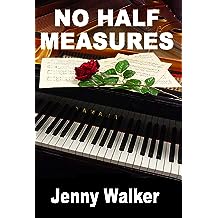 No Half Measures (English Edition) 10 sept. 2019
par Jenny Walker
( 70 )
2,99 €
Nick Evans, a gifted yet perpetually unsuccessful singer-songwriter, after another rejection is persuaded by his friend, Julie, to try a different tack. Having been told his voice is not ‘manly’ enough, could he possibly make it as a female singer called Cara Malone?

The reactions of his friends and family will make you laugh and cry as you ride the rollercoaster of emotions and experiences that our hero-cum-heroine is subjected to.

Success looms on the horizon, but it comes at a price. Someone knows the big secret and events build towards a breath-taking climax where not only love, but Cara’s very life, is laid on the line. Add a mysterious stalker, personal tragedy, the fear of exposure, a heart-breaking love story – and you will find that ‘No Half Measures’ is not only a gripping compulsive read, but also a story that speaks of self-discovery and one which challenges our preconceptions about identity and love.

“Jenny manipulates her characters on a realistic stage and we’re left breathless by the ingenuity and plot devices she uses to such good effect.”

“I have never read anything like this in my life. It made me cry, laugh and hold onto my seat at the same time.”

“I can’t tell you how uplifting it was to read this story. It was something I’d been looking for for a very long time. It’s a story I know I’ll re-read periodically, just for the happiness and inspiration I found in it.”
En lire plus
TVA incluse 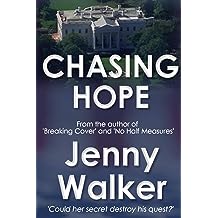 Chasing Hope (English Edition) 9 sept. 2019
par Jenny Walker
( 29 )
3,17 €
Sarah Munro, a partner in a growing public relations firm, enjoys a quiet life in New Hampshire. Few know the lengths she’s gone to in pursuit of her goals. Believing she’s escaped her past, Sarah longs for the one thing that’s eluded her, but a long-buried secret haunts her dreams of love.

Mark Hamilton, a little-known U.S. senator, believes America needs a change. His friends, recognizing that his strength of character and principled ethics are just what their country needs, have persuaded him to seek his party’s nomination for president. Now they fear he won’t be able to rise above inhibitions born out of past personal tragedy.

As their lives intersect and entwine in the heat of a national political campaign, Mark and Sarah reach out to each other. Mark wonders if Sarah is the one who might release him from his past hurts. Sarah faces the possibility that to realize her greatest hope, she may need to confront her deepest fear.

“Jenny Walker simply gets better and better. Each of her novels has a different background, and this thoroughly researched saga is a masterpiece of romance and drama. If you aren’t moved, sometimes to tears and sometimes to laugh out loud, then you have no soul. A truly great read!”

“Sarah Munro, beautiful and spirited, is a marvelous addition to Jenny Walker’s gallery of heroines.”

“‘Chasing Hope’ is the best political love story since ‘Doctor Zhivago.’ Sarah Munro has spent a lifetime trying to find acceptance. She has found peace by building a wall around herself that love is destined to knock down.”
En lire plus
TVA incluse 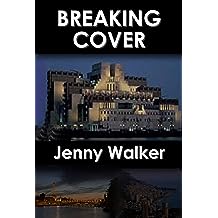 Miranda Carlos, a glamorous field officer, suffers an incapacitating injury and is unable to undertake an important intel-gathering assignment. The mission is so important that a suitable imposter must be sent in her place.

Surprisingly, the computer picks Steve as having the strongest resemblance to the sexy Miranda. Although keen to take the assignment, he has to consider if he is willing to pay the necessary price in the line of duty.

His loyalty to his country is tested as he faces the transformation that is required - especially given the warnings that some of it may be irreversible.

As Steve begins to unearth plans for a devastating terrorist strike, he finds himself fighting for his life and, not knowing who he can trust, he is thrust into a terrifying race against time to prevent a horrific atrocity.

“Jenny Walker does it again! With an improvement over her hit classic ‘No Half Measures’, she continues her traditional slow build, introduces memorable characters and provides plenty of surprise twists that will keep you guessing until the end, all well-contained within the framework of an excellent spy thriller.”

“I’ve been waiting to see if Jenny Walker would write a second novel to match the superb ‘No Half Measures’, and ‘Breaking Cover’ is, if anything, an even better read. Jenny handles the characters beautifully . . . I loved the suspense, the violence and the gentle romance, but, perhaps most of all, I loved the changing relationships between all the main characters. I can hardly wait for the next one.”
En lire plus
TVA incluse