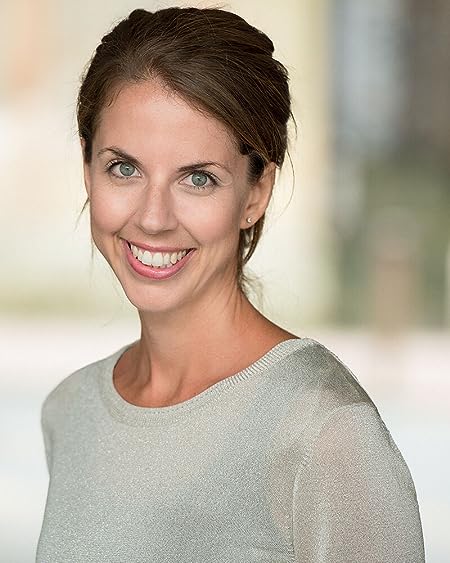 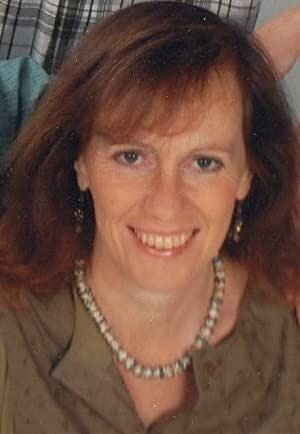 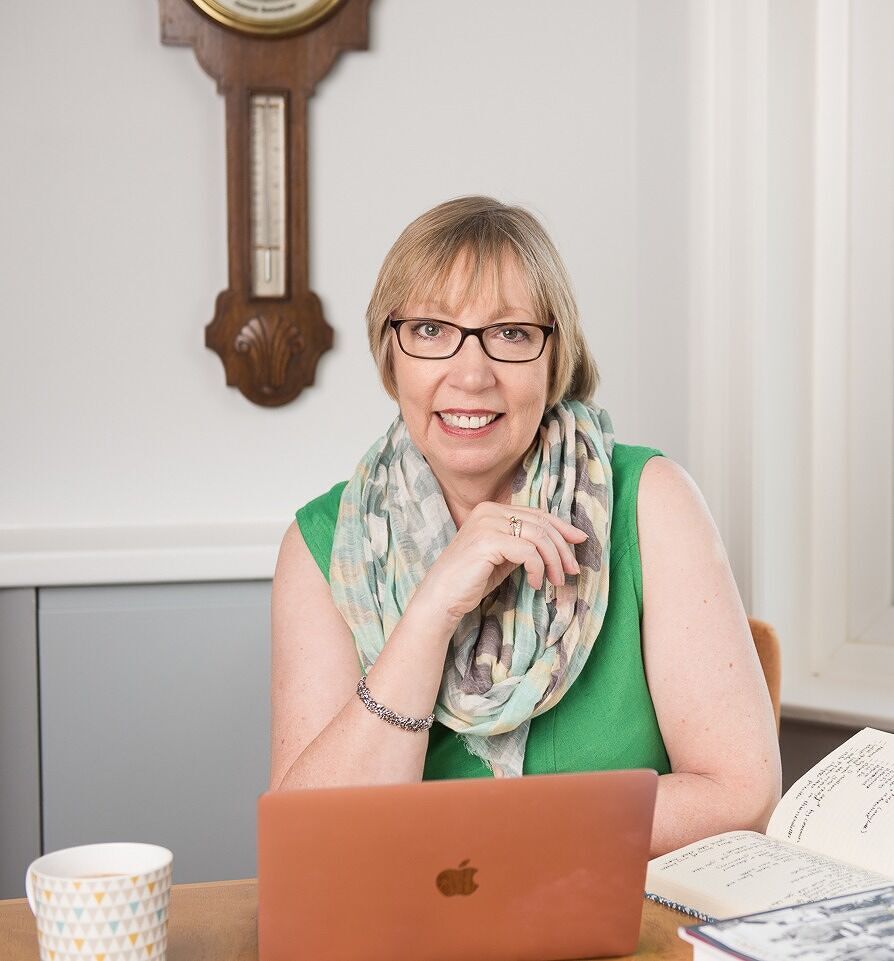 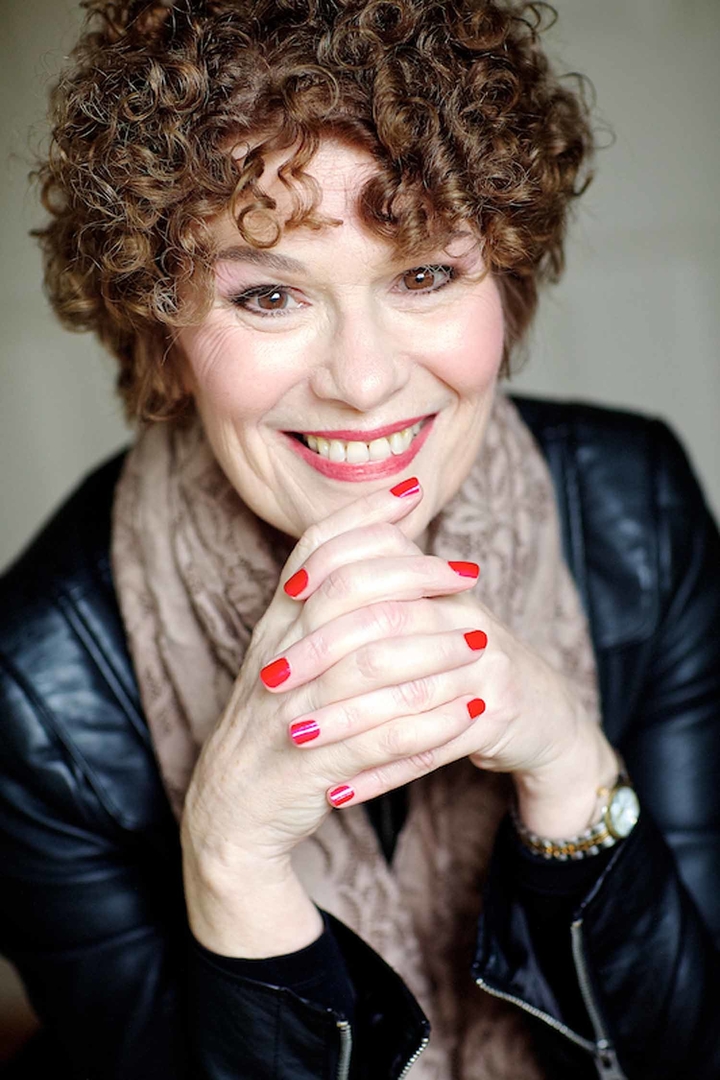 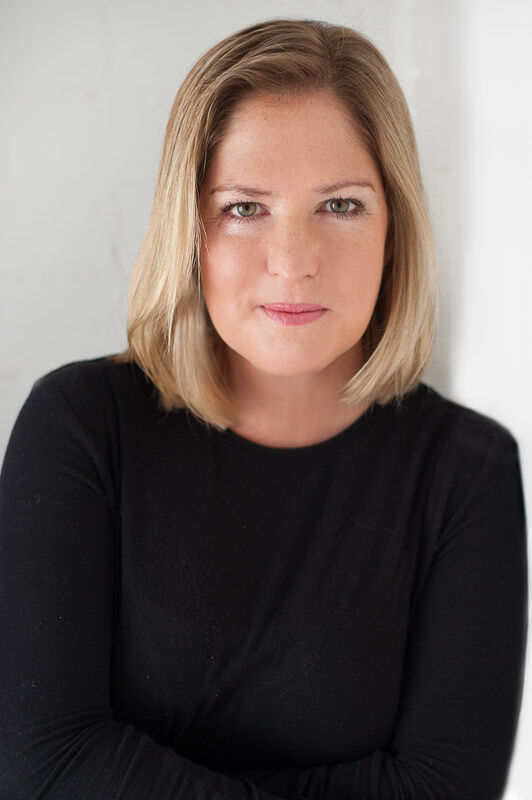 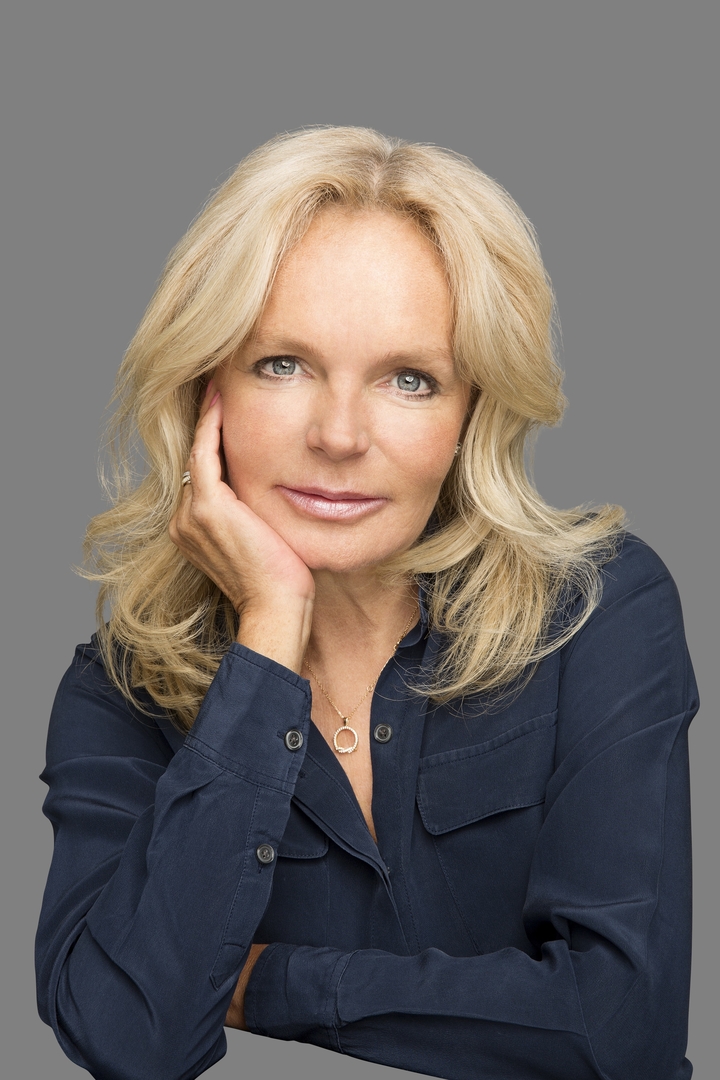 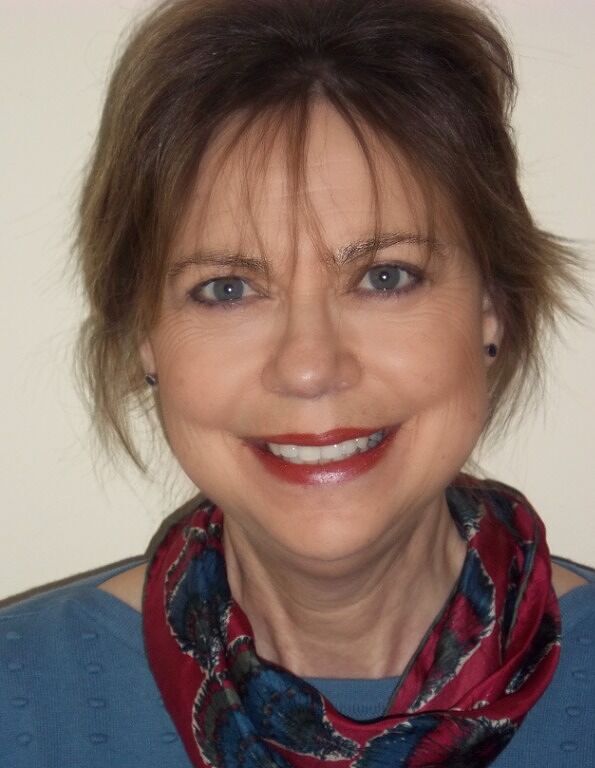 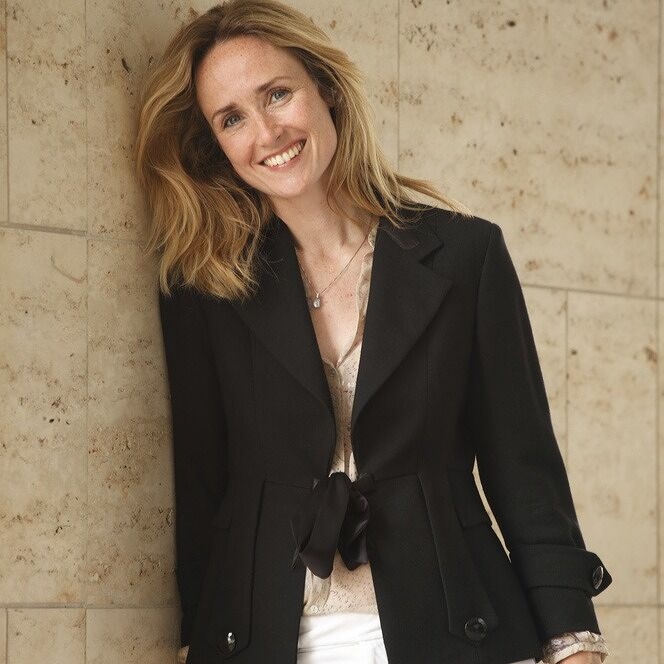 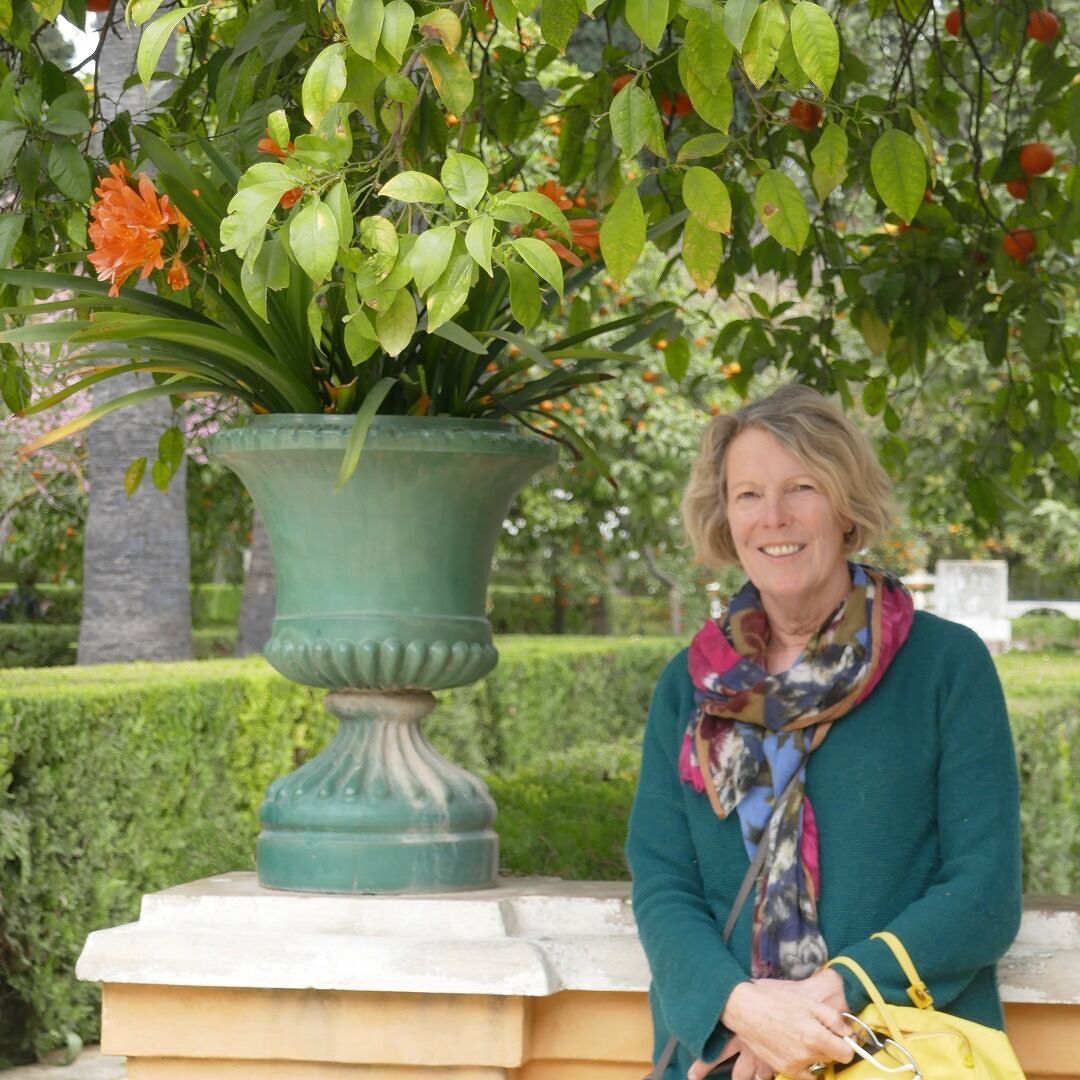 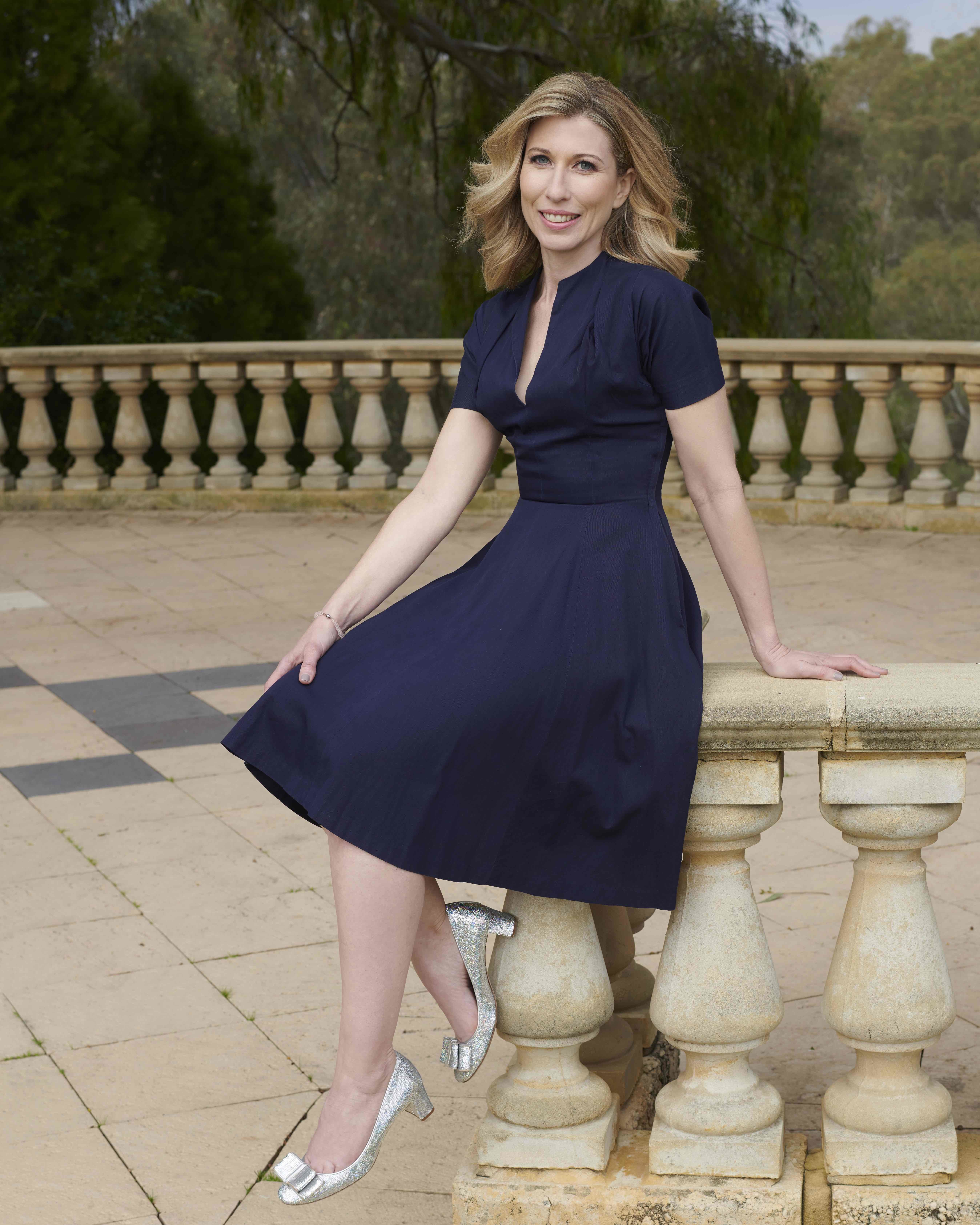 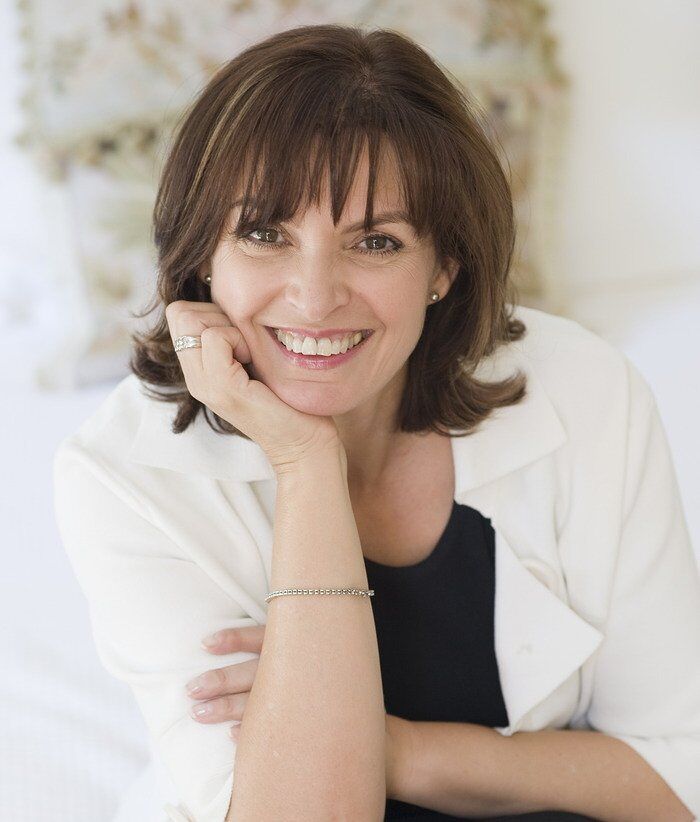 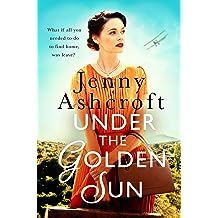 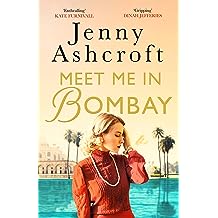 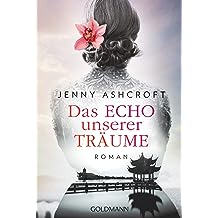 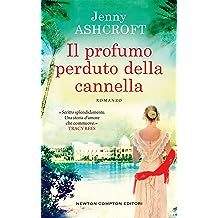 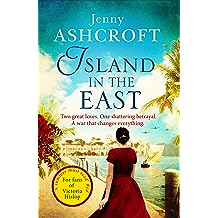 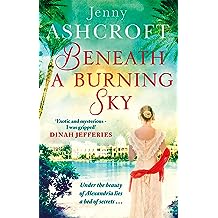 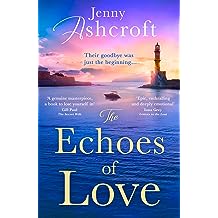 The Echoes of Love: a sweeping, exotic and epic WW2 historical love story from the bestselling author of Beneath a Burning Sky (English Edition) 29 sept. 2022
par Jenny Ashcroft
10,59 € 18,43 €

‘With the historical authenticity of Sebastian Faulks, the perfectly observed family relationships of Santa Montefiore, and the gut-wrenching twist of Jojo Moyes, The Echoes of Love is epic, enthralling and deeply emotional . . .  Jenny Ashcroft is a superb writer’ Iona Grey, Letters to the Lost

‘An unforgettable story of great love torn apart by war, of heroism and betrayal, passion and pure evil, all set against an idyllic Greek island backdrop. It’s a genuine masterpiece, a book to lose yourself in’ Gill Paul, The Secret Wife

‘Ashcroft has done it again with another deeply moving, beautifully romantic and vividly rendered story. This is a wonderful and resonant historical novel, focussing on family, loyalty and love without borders’ Katherine Webb, The Legacy

Under the Cretan sun, in the summer of 1936, two young people fall in love…

Eleni has been coming to Crete her entire life, swapping her English home for cherished sun-baked summers with her grandfather in his idyllic shoreside villa. When she arrives in 1936, she believes the long, hot weeks ahead will be no different to so many that have gone before.

But someone else is visiting the island that year too: a young German man called Otto. And so begins a summer of innocence lost, and love discovered; one that is finite, but not the end.

When, in 1941, the island falls to a Nazi invasion, Eleni and Otto meet there once more. But this time Eleni has returned to fight for her home, and Otto to occupy it. They are enemies, and their love is not only treacherous, but also dangerous. But will it destroy them, or prove strong enough to overcome the ravages of war?

An epic tale of secrets, love, loyalty, family and how far you’d go to keep those you love safe, The Echoes of Love is an exquisite and deeply moving love letter to Crete – one that will move every reader to tears. 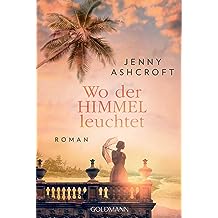 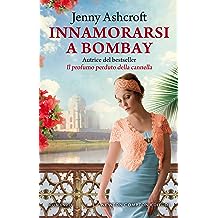