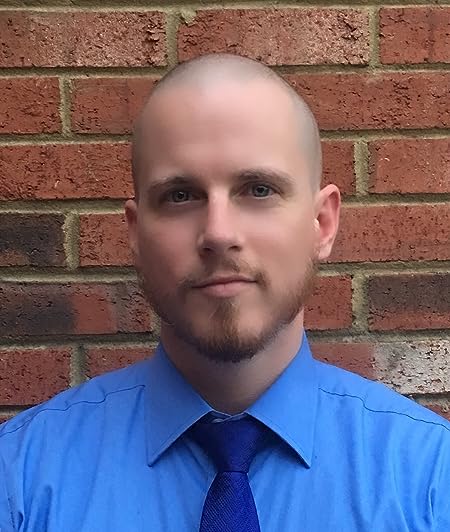 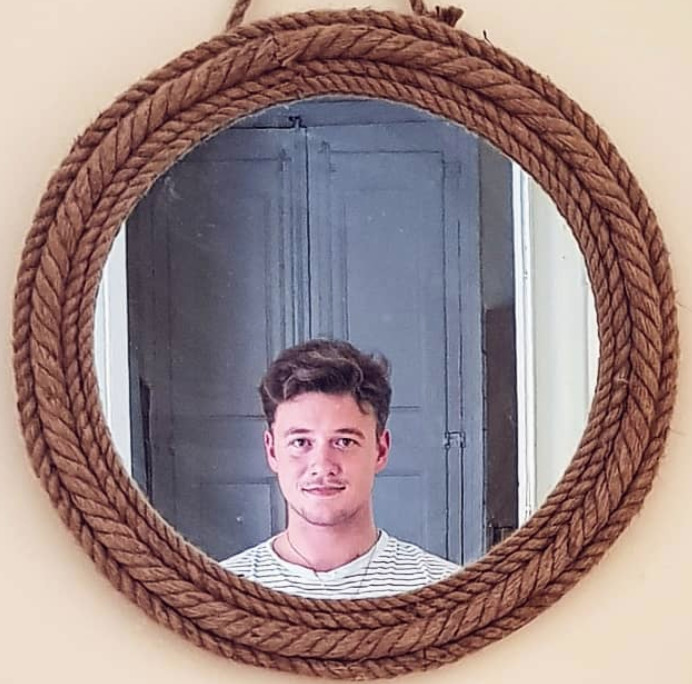 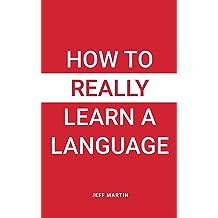 Have you ever felt like you are no good at learning foreign languages? Have you invested time and money into classes, courses, or mobile apps, yet with little success? You’re not alone. There are millions of people out there just like you. They believe that some people are simply gifted at learning languages, while the rest are destined to struggle. Allow me to change your mind, if you will.

I’m a master certified Spanish court interpreter, with no college degree. I’ve never lived in a foreign country, but I’ve managed to become fluent in several languages, and I didn’t start learning foreign languages until I was an adult. I’ve been a polyglot for many years, and I’ve only met a handful of people ever that can do what I do. However, I’ve met hundreds and hundreds of people who have taken foreign language classes and/or have bought language courses that have never truly learned a foreign language. My mission is to change that. I’ve spent the last eleven years writing a book just for you.

My philosophy is simple. Language learning is something that we naturally do at first, with our native language, yet becomes a mystery when we approach learning a second one. In my opinion, it shouldn’t be a mystery at all. We learned our first language so naturally and flawlessly, so it should be easier to learn a second one. Yet, because of the approach we take, most people never become fluent in a second language. My goal is to open up your to see that everything we need to know about learning foreign languages is already within us, in our experience that we gained from learning our first language. 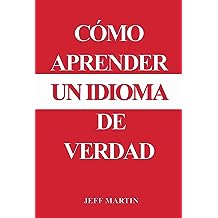 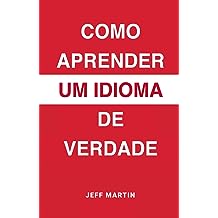