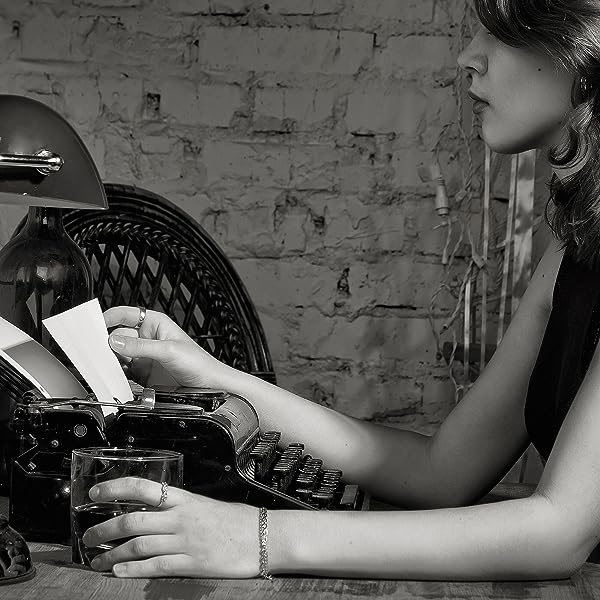 Fate has so much in store for me and my pack. Together, we must defeat an ancient evil. First, we'll have to get it together.

Easier said than done. My mates may be friends, but that doesn't mean they understand the concept of sharing. And my fifth mate, Bastian, has betrayed us—something that may cost him his place in the pack.

But the curse doesn't care if we're ready or not. It demands that we give in to fate, or succumb to darkness entirely.

Mating isn't the first or biggest problem on my plate. The dark caverns of the ancient mountains have revealed something unexpected: a missing family member. And my experiments with magic will reveal more than just mating threads at my fingers.

All the while, an ancient evil watches and waits to attack.

The origin of the curse.

The evil hanging over us all.

The woman who will take everything from me if I'm not careful....

This new series about a rejected mate has action, adventure, romance, steam, and absolutely no choosing. Fated Exile is over 140,000 words long and packed to the brim.

Kindle Customer
3,0 sur 5 étoiles mmm
Commenté au Royaume-Uni le 29 octobre 2021
Achat vérifié
delphines a witch hybrid who slaughtered he mates and became obsessed with power,she curses the pack befpre being imprisoned. delilah is a wolf witch hybrid new to magic and her wolf she tries to understand everythibg thats expected of her like tying herself to five mates,becoming alpha female and trying to defeat delphine. when delpine manages to take her mates and there bond delilah will stop at nothing to get them back and kill delphine
En lire plus
Signaler un abus
Traduire les commentaires en Français

Ellie Scothern
5,0 sur 5 étoiles Heart changing
Commenté au Royaume-Uni le 1 août 2021
Achat vérifié
This is the 3rd book in the series and I thought it was the last, so glad it turned out the way it did, that is all in going to say without me leaving a spoiler alert! I've already pre-ordered the next one is THAT good! Definitely recommend this author she's an excellent story teller!
En lire plus
Signaler un abus
Traduire les commentaires en Français

MrsVee
2,0 sur 5 étoiles Slow moving with a stupid end
Commenté en Australie le 27 août 2021
Achat vérifié
This book disappointed me. I enjoyed the previous books in this set, but this one… just doesn’t hit the mark.
The story seems to drag. There’s so much useless internal dialogue as filler and yet nothing actually happening.
The sex scenes. I’m all for a bit of raunchiness in a book, and considering Delilah has five mates, I expected a bit. What I didn’t care for was a full chapter dedicated to her screwing each mate in the mating circle. Then the details of each encounter after that. Like, where’s the urgency in figuring out how to stop Delphine? Why do I need to read every second of them going at it, but don’t get to find out how to kill Delphine (until the very last chapters; kinda)?
The ending. Soooo disappointing. This whole story builds us up for a battle that never happens. The most thrilling part of the story happens while Delilah is asleep and described by others in less than a chapter. Why the author thought making her men disappear and NOT go into detail about that, but will happily detail every second of a threesome, is beyond me.
I feel like this book had too much extra “fluff” shoved into it which made it drag on.
Will I buy the next book? Obviously, I need to see it through. But I won’t be as eager to pick up the next one as I was with this.
En lire plus
Signaler un abus
Traduire les commentaires en Français

CH
2,0 sur 5 étoiles So Disappointing
Commenté aux États-Unis le 13 août 2021
Achat vérifié
I thought this was supposed to be a trilogy? Apparently not because this just ended on an awful cliffhanger. I enjoyed the first two books so I was looking forward to this. But I found it dragged on and on. It took me nearly 2 weeks to finish this book and I normally read a book this size in a few hours. I kept putting it down and then avoiding picking it back up because I just wasn't into it. There was almost no plot movement whatsoever. There's all this build up to a battle that never actually comes. Instead of facing Delphine, Delilah keeps trying to wake the elders because she doesn't know what to do. She finally dream walks, hoping to encounter the elder and when she wakes up her guys are gone. Then that's it, the end until the next book apparently.

Which would be really irritating if I really cared. I found I didn't care one way or the other about the guys or Delilah. The only character I actually liked was Cat and she only pops in here and there for comic relief. Too bad because she sounds really interesting. There's all this talk about Fated mates and needing to build their bonds but for all that there's almost no relationship building at all. The scene where Delilah mates with all five guys was incredibly awkward because of this.

Bottom line, this was incredibly disappointing. I'm probably not even going to read the next book. I just really don't care about these characters at all.
En lire plus
2 personnes ont trouvé cela utile
Signaler un abus
Traduire les commentaires en Français