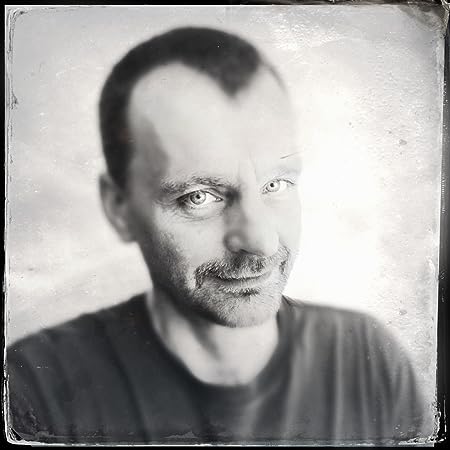 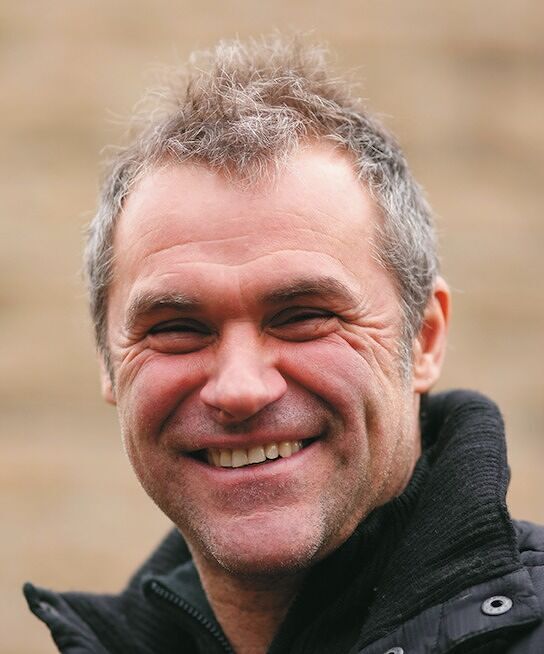 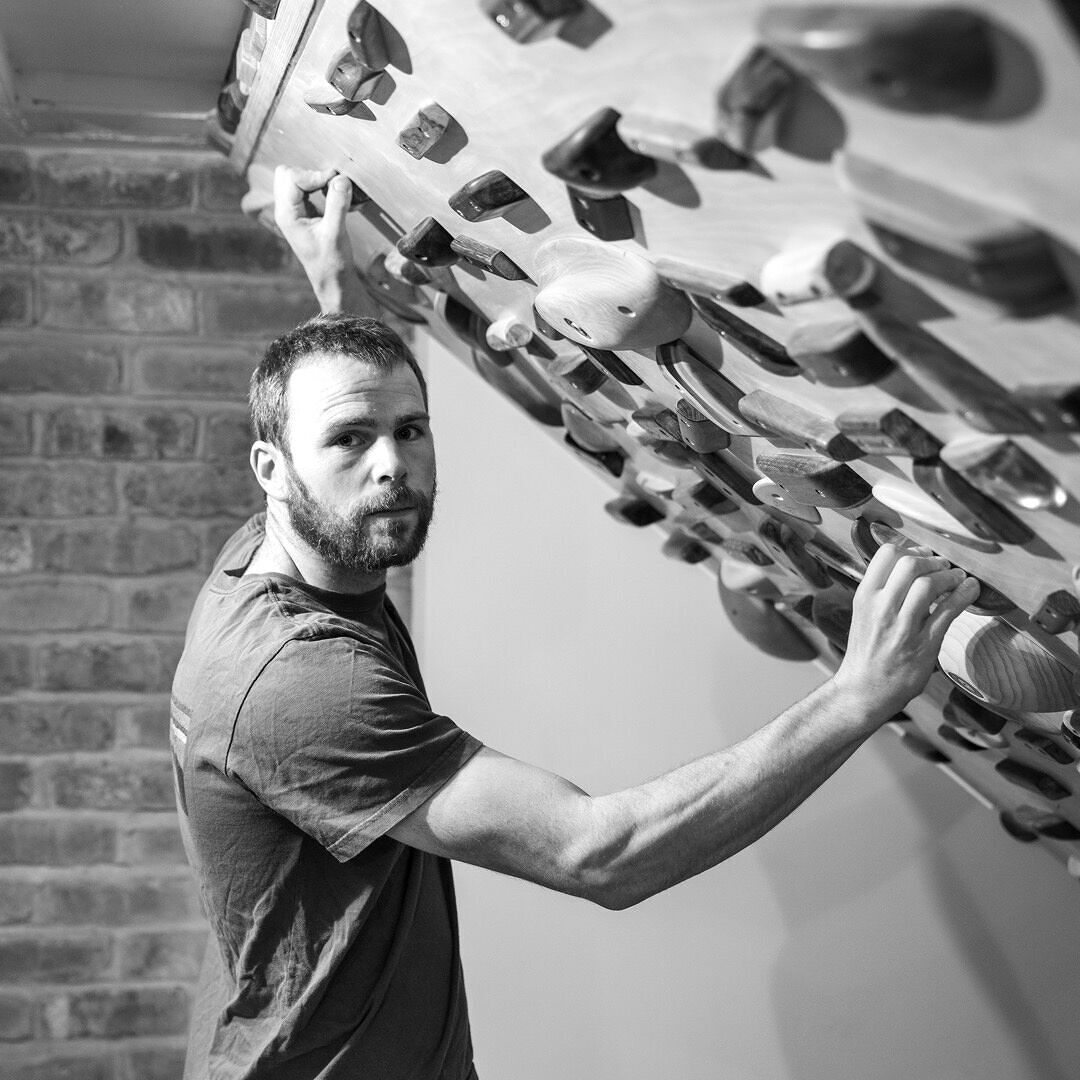 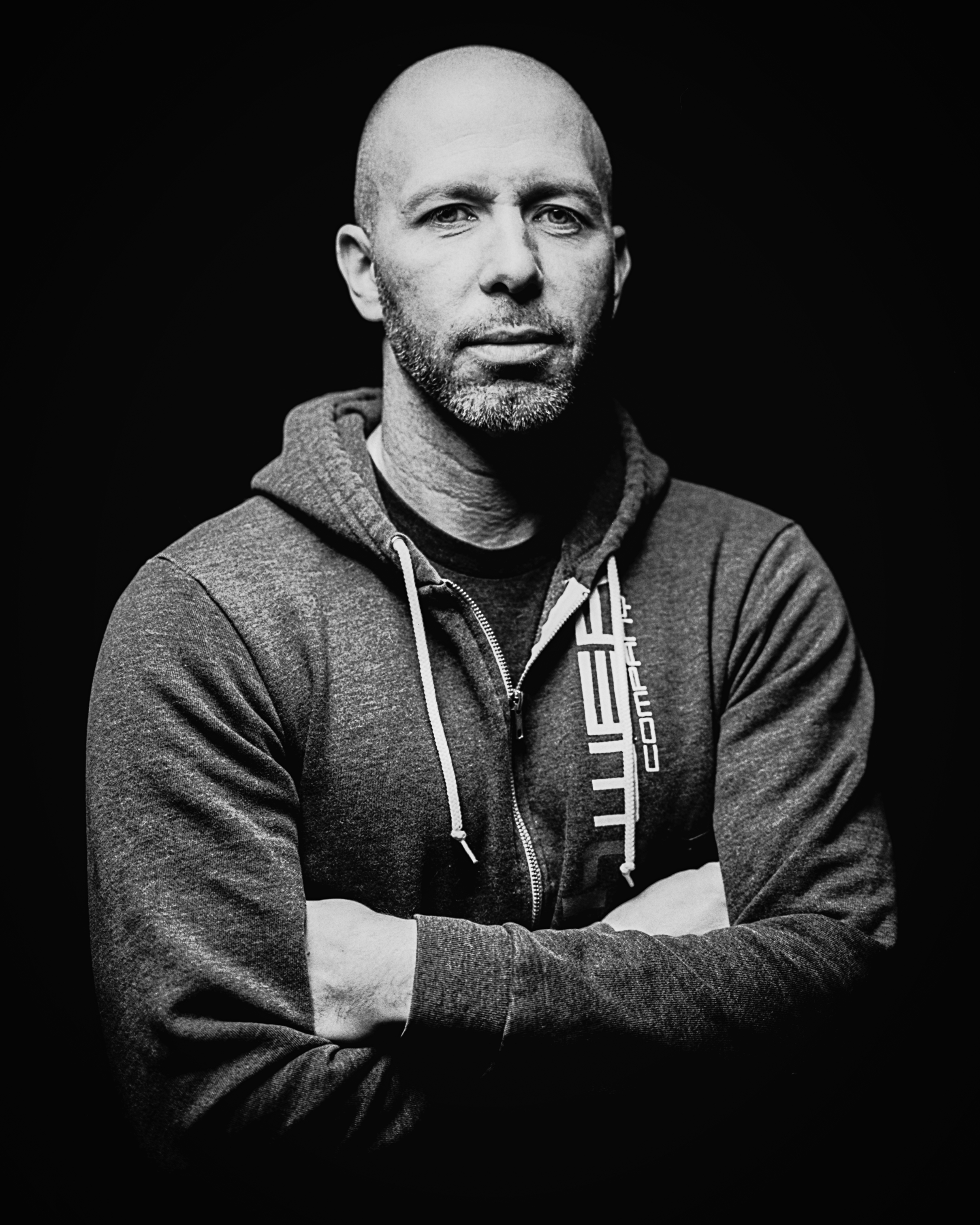 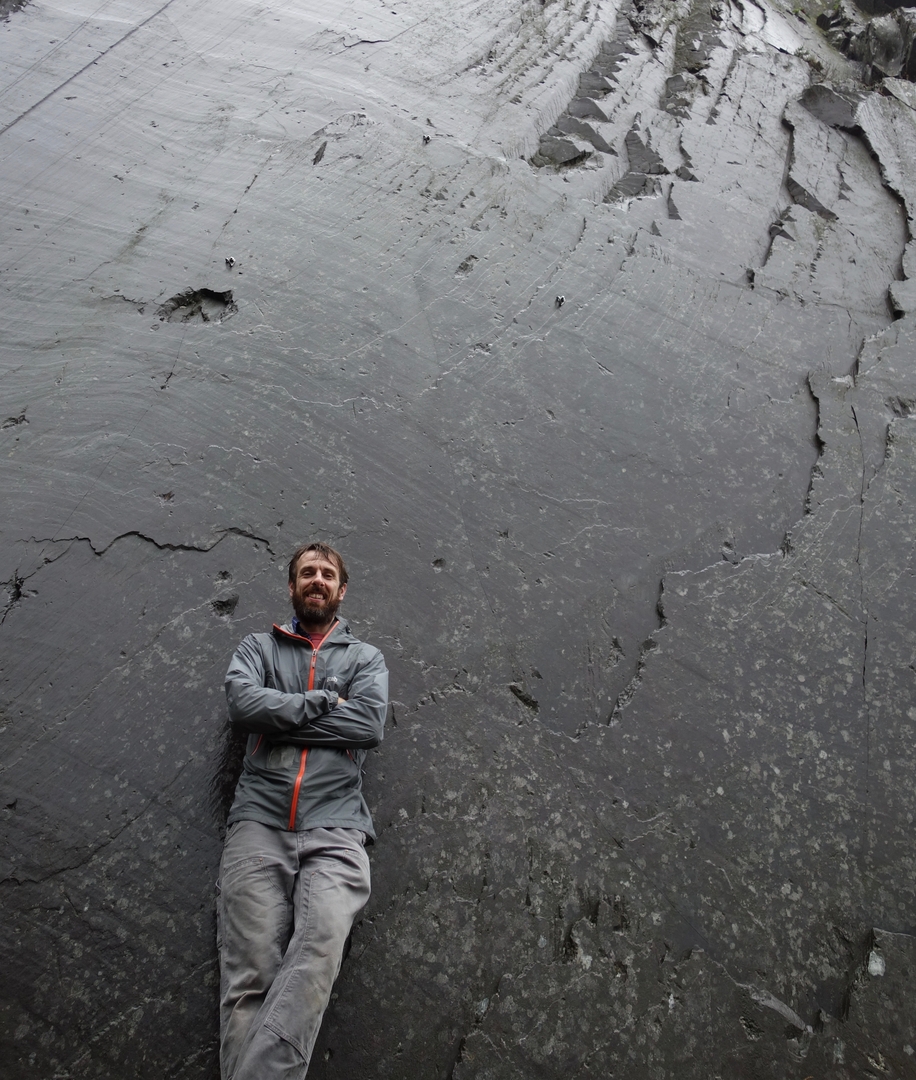 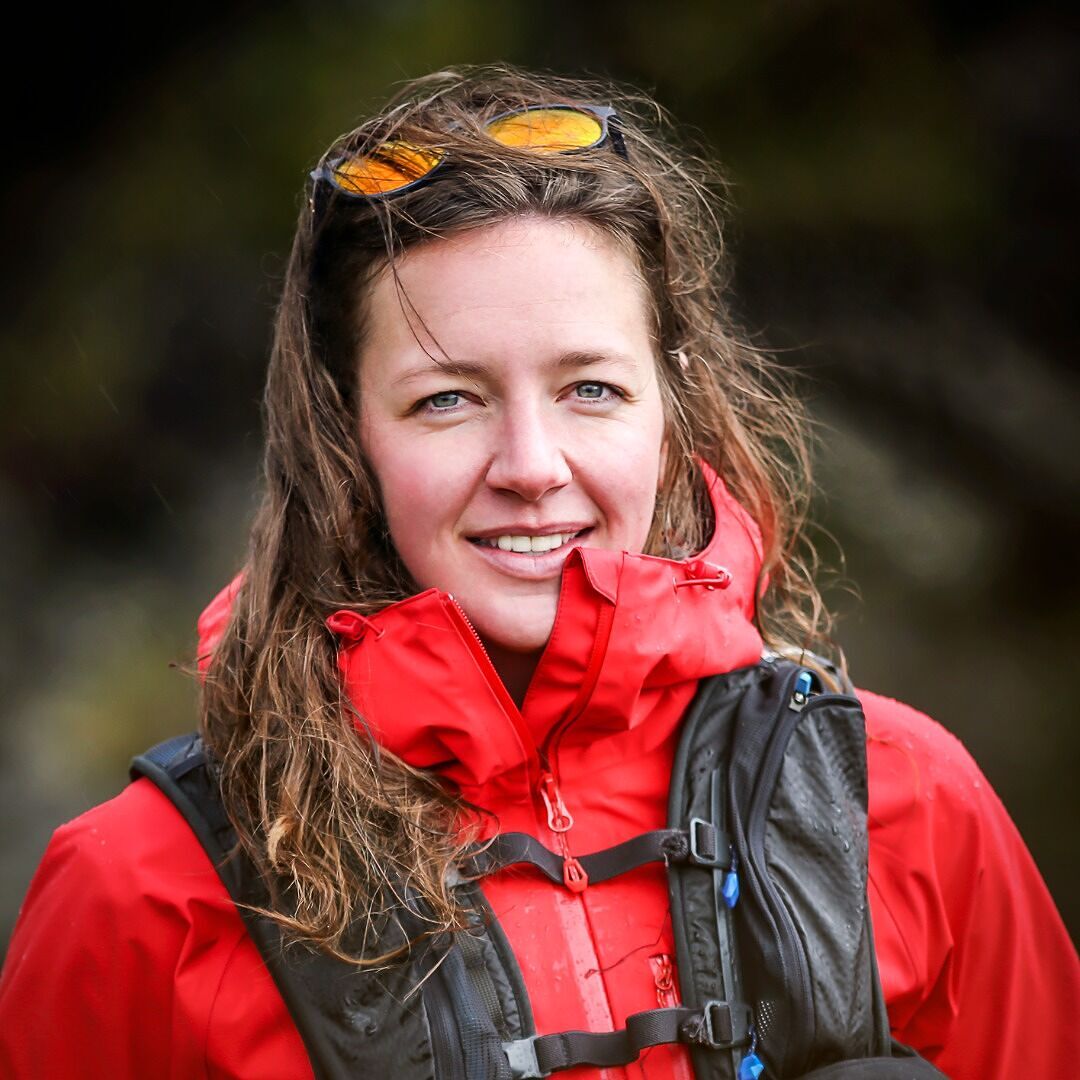 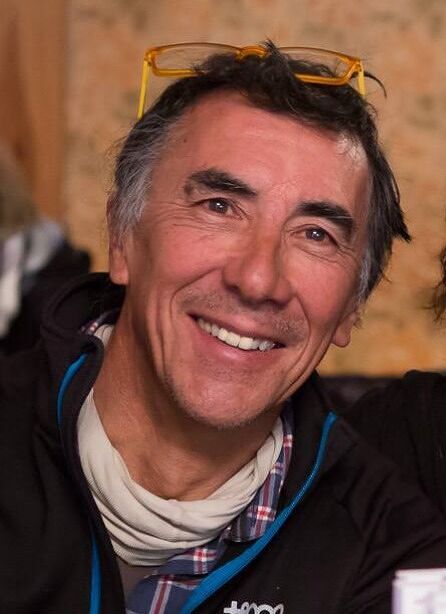 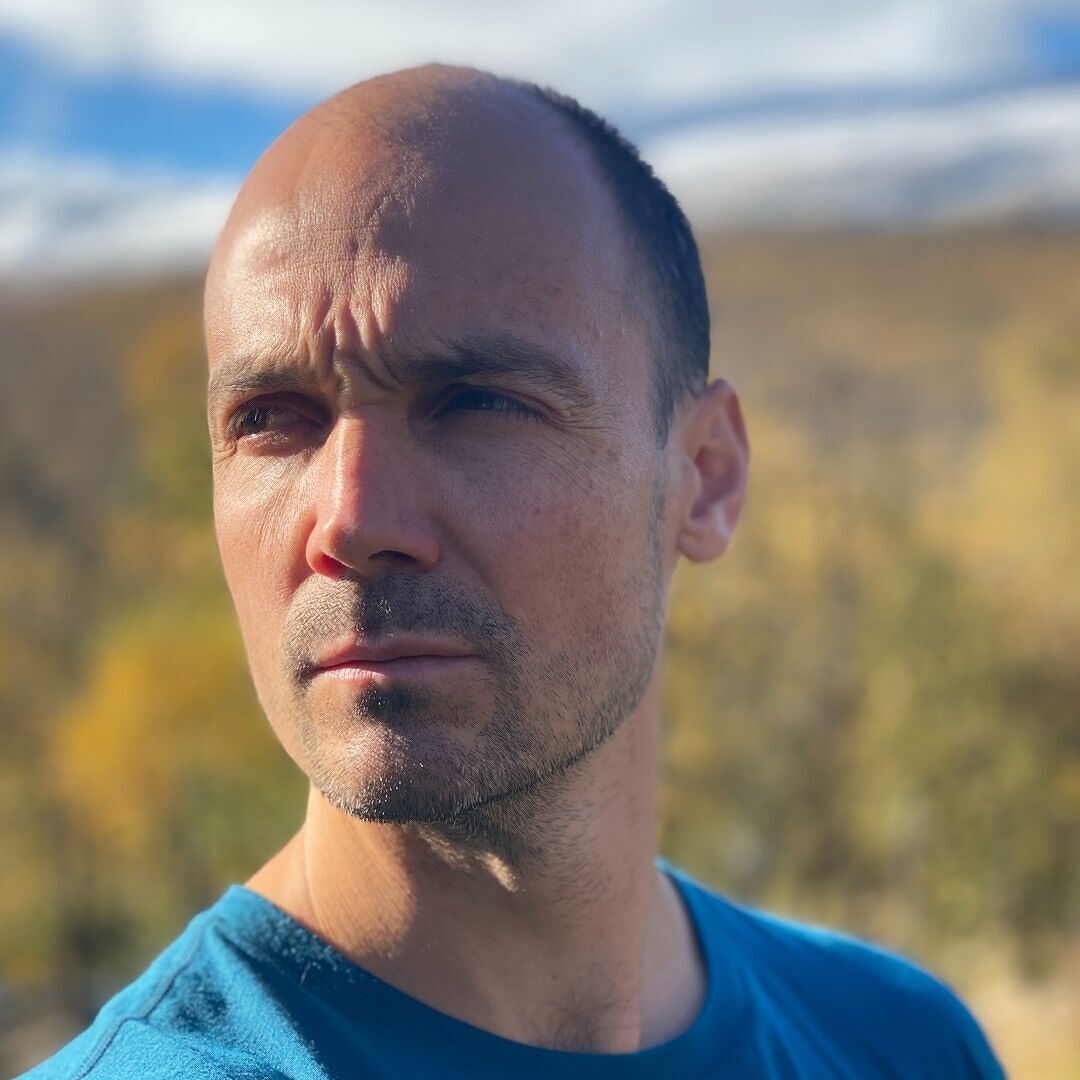 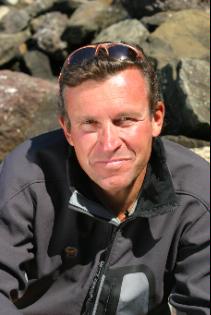 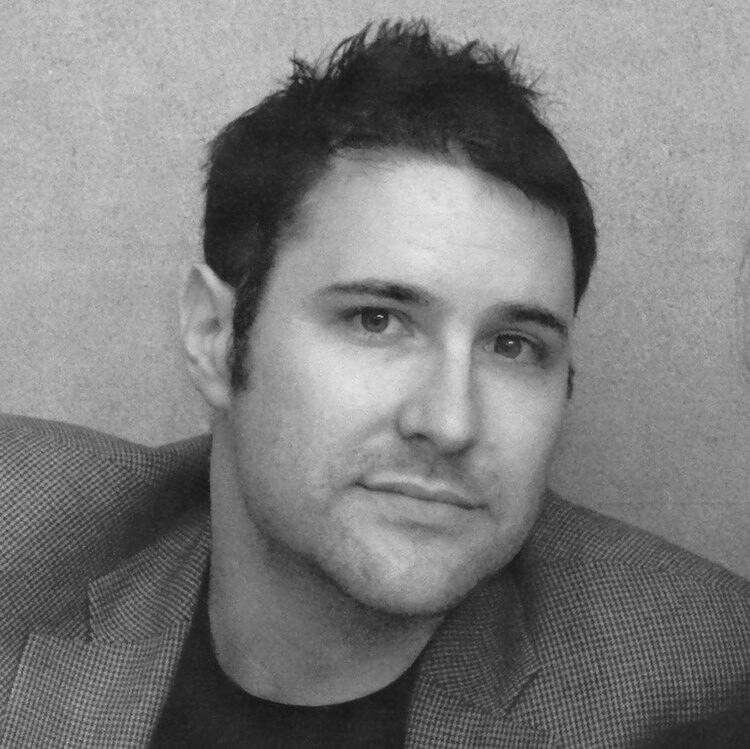 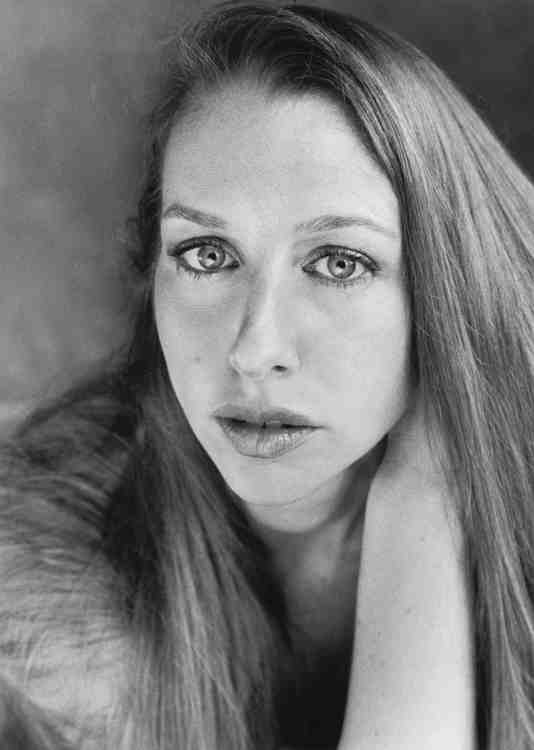 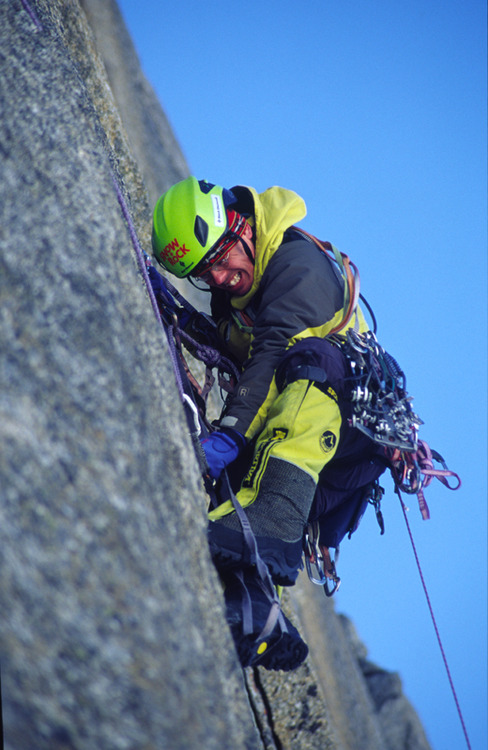 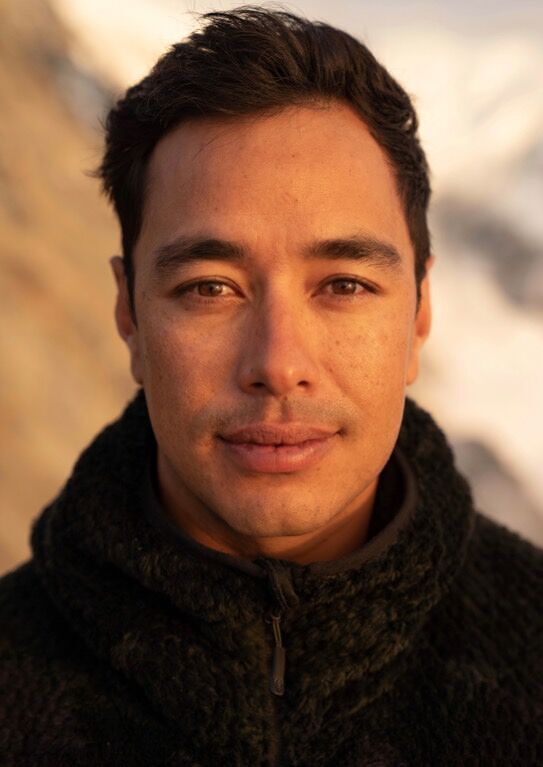 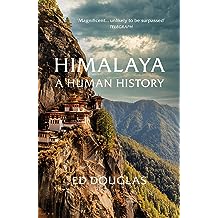 'Magnificent ... this book is unlikely to be surpassed' Telegraph

This is the first major history of the Himalaya: an epic story of peoples, cultures and adventures among the world's highest mountains.

SHORTLISTED FOR THE 2020 DUFF COOPER PRIZE

Featuring scholars and tyrants, bandits and CIA agents, go-betweens and revolutionaries, Himalaya is a panoramic, character-driven history on the grandest but also the most human scale, by far the most comprehensive yet written, encompassing geology and genetics, botany and art, and bursting with stories of courage and resourcefulness.

SHORTLISTED FOR THE 2021 BOARDMAN TASKER AWARD FOR MOUNTAIN LITERATURE 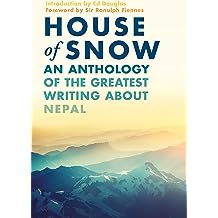 A ground-breaking collection of stories, poems and articles about Nepal covering the length and breadth of this enchanting nation and its people.

'If you want a book in English that tells you about Nepalese thinking, and gives a taste of the country's contemporary literature, you could hardly do better than House of Snow' Daily Telegraph

In 2015, Sagarmatha frowned. Tectonic plates moved. A deadly earthquake devastated Nepal. In the wake of disaster, House of Snow brings together over 50 excerpts of fiction and non-fiction celebrating the breathtaking landscapes and rich cultural heritage of this fascinating country.

Here are explorers and mountaineers, poets and political journalists, national treasures and international celebrities. Featuring a diverse cast of writers such as Michael Palin and Jon Krakauer, Lakshmīprāsad Devkoṭā and Lil Bahadur Chettri – all hand-picked by well-known authors and scholars of Nepali literature including Samrat Upadhyay, Michael Hutt, Isabella Tree and Thomas Bell. House of Snow is the biggest, most comprehensive and most beautiful collection of writing about Nepal in print. 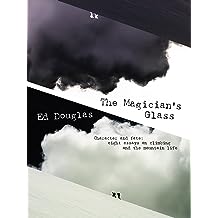 ‘How much risk is worth taking for so beautiful a prize?’

The Magician’s Glass by award-winning writer Ed Douglas is a collection of eight recent essays on some of the biggest stories and best-known personalities in the world of climbing.

In the title essay, he writes about failure on Annapurna III in 1981, one of the boldest attempts in Himalayan mountaineering on one of the most beautiful lines – a line that remains unclimbed to this day.

Douglas writes about bitter controversies, like that surrounding Ueli Steck’s disputed solo ascent of of the south face of Annapurna, the fate of Toni Egger on Cerro Torre in 1959 – when Cesare Maestri claimed the pair had made the first ascent, and the rise and fall of Slovenian ace Tomaz Humar. There are profiles of two stars of the 1980s: the much-loved German Kurt Albert, the father of the ‘redpoint’, and the enigmatic rock star Patrick Edlinger, a national hero in his native France who lost his way.

In Crazy Wisdom, Douglas offers fresh perspectives on the impact mountaineering has on local communities and the role climbers play in the developing world. The final essay explores the relationship between art and alpinism as a way of understanding why it is that people climb mountains. 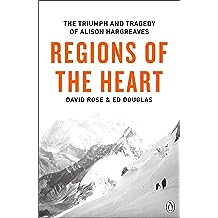 Discover the powerful story of one woman's lifelong dedication to adventure and determination to succeed, as featured in the brand new BBC2 documentary The Last Mountain

'I shed a tear as I read this . . . I'll admit that I did not do so when I originally heard of her death. The difference? This book' INDEPENDENT
______

Alison Hargeaves was one of the finest climbers of her generation.

On her death she was vilified by media outrage that a wife and mother would take such extreme risks.

This is the story of a woman with an astonishing determination to be the best that she could.

A woman driven to succeed just to secure a future for herself and her family.
______

'A sensitive and intelligent book . . . Rose and Douglas recuse Hargreaves from the crude distortions of those who wanted to vilify or venerate her' Sunday Telegraph 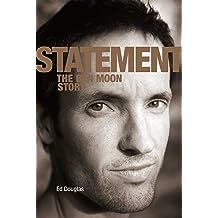 Statement: The Ben Moon Story (English Edition) 2 mars 2015
par Ed Douglas
( 15 )
8,12 € 24,86 €
On 14 June 1990, at Raven Tor in the Derbyshire Peak District, twenty-four-year-old Ben Moon squeezed his feet into a pair of rock shoes, tied in to his rope, chalked his fingers and pulled on to the wickedly overhanging, zebra-striped wall of limestone. Two minutes later he had made rock-climbing history with the first ascent of Hubble, now widely recognised as the world's first F9a. Born in the suburbs of London in 1966, Moon started rock climbing on the sandstone outcrops of Kent and Sussex. A pioneer in the sport-climbing revolution of the 1980s and a bouldering legend in the 1990s, he is one of the most iconic rock climbers in the sport's history, In Statement, Moon's official biography, award-winning writer Ed Douglas paints a portrait of a climbing visionary and dispels the myth of Moon as an anti-traditional climbing renegade. Interviews with Moon are complemented with insights from family and friends and extracts from magazines and personal diaries and letters. 'Ever since I first set foot on rock at the tender age of seven years, climbing has been the most important thing in my life. In fact I would go so far as to say it is my reason for living and as long as I am able to climb I hope I will. It is from climbing I draw my inspiration for life.'
En lire plus
Autres formats: Relié
TVA incluse 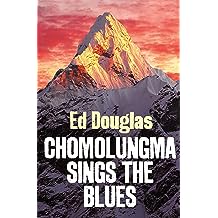 If there is one mountain that is known across the whole world, it must be the highest - Everest. To the people who live at its feet she is Chomolungma, Goddess Mother of the World. The disappearance of George Mallory and Andrew Irvine close to the summit in 1924 lent the mountain a tragic romanticism, of young men risking everything for a dream. When Norgay Tenzing and Ed Hillary became the first men to stand on the summit in 1953, it was the crowning glory for the coronation of Elizabeth II.

But nearly fifty years on, there are scores of ascents nearly every season. There are stories of bodies and heaps of garbage abandoned on the slopes, of the loss of cultural identity among the Sherpas and Tibetans who live at the foot of Everest. Ed Douglas spent parts of 1995 and 1996 travelling in Nepal and Tibet, talking to politicians and environmentalists, to mountaineers and local people. He found a poor region struggling to develop, and encountering environmental problems far greater than rubbish left by climbers. Local people are resourceful and cultured, reliant on the work the mountaineers and the mountain provide, but striving to find a balance between the new and the old. 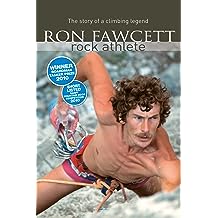 Ron Fawcett - Rock Athlete: The Story of a Climbing Legend (English Edition) 1 oct. 2011
par Ron Fawcett
( 25 )
8,12 € 16,16 €
Ron Fawcett is a natural-born climber. In 1969, while still at school in his native Yorkshire, he tied into a climbing rope for the first time and was instantly hooked. From that moment on, it seemed nothing else in his life mattered nearly as much as his next vertical fix. Ten years later, Fawcett was the most famous rock climber in Britain and among the best in the world, part of a new wave whose dedication to training transformed the sport, pushing standards further and faster than ever before - or since. His legacy of new climbs ranks him alongside the very best in the history of the sport. He was also the first to style himself a professional rock climber, starring in the landmark television documentary "Rock Athlete", and appearing on the covers of magazines around the world. But far from enjoying the fame, Fawcett found the pressures of the limelight too much to bear, and at the end of the 1980s he faded from view. Now, for the first time, he tells his extraordinary story, of how his love of nature and the outdoors developed into a passion for climbing that took him to the top - and almost consumed him. Winner of the 2010 Boardman Tasker Prize for Mountain Literature.
En lire plus
Autres formats: Livres audio Audible , Relié , Broché , Téléchargement
TVA incluse