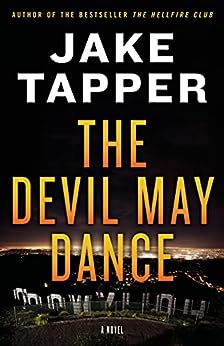 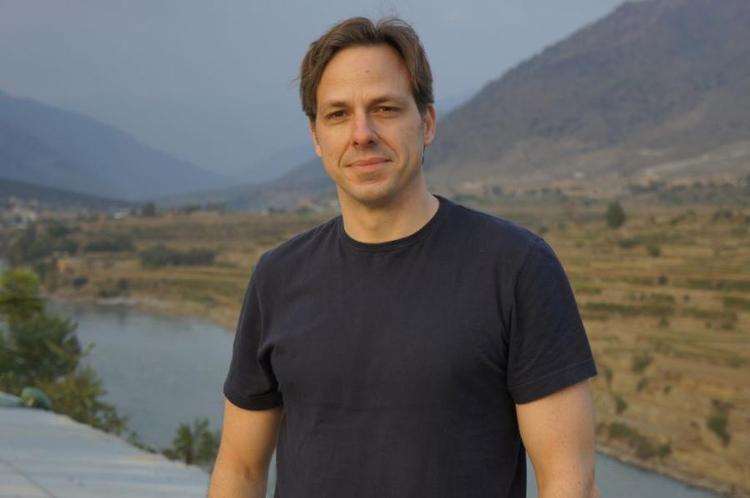 “Frank Sinatra, Robert Kennedy and Charlie Marder — you can’t lose with this combination of characters in The Devil May Dance. Jake Tapper explores the thin lines between politics, pop culture and crime, and the story is always gripping, accurate and right on target when it comes to underlining that the past is prologue and politics are always played for keeps.”―Michael Connelly

"Tapper’s excellent sequel to 2018’s The Hellfire Club opens with a highly effective tease. . . .Tapper makes good use of the rich source material."

“One helluva a mystery—bursting with early-‘60s luminarios from Bobby Kennedy to Frank Sinatra and his swinging gang. Tapper effortlessly blends a journalist’s sharp eye with a storyteller’s keen sense of suspense: The result is as bracing as the bourbon the book's Rat Packers knock back and as fizzy as the champagne the Hollywood stars swig. Raise a glass.”―Gillian Flynn

"Jake Tapper's deep inside knowledge of power, greed and politics fuels this riveting page-turner. Warning: Don't start this book late at night unless you have no plans the next day." ―Harlan Coben

"This is a remarkably accomplished effort, especially for a first novel. . . . Tapper brings . . . the kind of detailed political knowledge that only someone with his first-hand experience could bring to the story."―Booklist

"Fiction is as suspenseful as truth in Jake Tapper's The Hellfire Club."―Vanity Fair

Jake Tapper is the author of The Hellfire Club, which is being turned into a TV series by HBO Max, and The Outpost, which became a celebrated film released in 2020. An award-winning anchor for CNN, he joined the network in January 2013. He lives in Washington, D.C., with his wife, daughter, and son. --Ce texte fait référence à l'édition hardcover.

It now rests mercifully in the trash awaiting tomorrow's collection.

Susan Dormady Eisenberg
5,0 sur 5 étoiles Clever, Suspenseful Mid-century Mystery
Commenté aux États-Unis le 12 mai 2021
Achat vérifié
I read Jake Tapper’s new mystery in one day: I couldn’t put it down. Much will be said about the author’s clever depiction of Frank Sinatra and the Rat Pack, but the true “stars” of this excellent mystery are his fictional protagonists, Charlie and Margaret Marder. The plot takes us back to the early years of the Kennedy Administration and explores many topics germane to that era. The players and locations are impeccably researched and the resolution of the twin mysteries at the core are satisfying. Bravo to Mr. Tapper for a superbly crafted mid-century suspense novel! Now I plan to read his first book about the Marders, a delightful pair of accidental sleuths.
En lire plus
22 personnes ont trouvé cela utile
Signaler un abus
Traduire les commentaires en Français

Lab Lady
3,0 sur 5 étoiles Newest installment falls a bit flat
Commenté aux États-Unis le 20 mai 2021
Achat vérifié
This book was not bad and if I could I would give it a 3.5. I think setting the book in Hollywood did not allow Tapper to play to his strengths: he knows DC much better than he knows Hollywood. This one seemed even more over the top than the last. Tapper doesn’t quite know what to do with minor characters. Charlie’s former intern makes an appearance here. Not only does Margaret (who didn’t seem to like her all that much in the previous book) enlist her (as she has conveniently relocated to LA) in some unbelievable adventures— the intern is now a young mother but nevertheless seems willing to go out with Margaret after midnight to secure some evidence— but once she is ‘saved’ at the end, neither Margaret or Charlie talks to her. She just disappears. The big reveal seems anti-climatic and is so convoluted it hardly seems worth the trouble.

Tapper needs to work on the relationship between Margaret and Charlie. Nick & Nora Charles they ain’t. They are always mad at one another and are holding all kinds of disappointments against each other. Maybe this is supposed to undercut the myth of the all-American family during what is sometimes seen as the “golden age” of the post war middle class, but it left me not liking either one very much. There is no charm in the way they interact and that drags the book down.