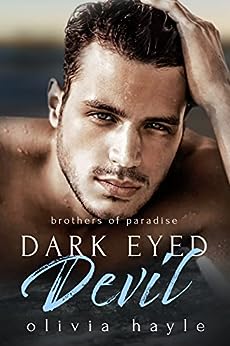 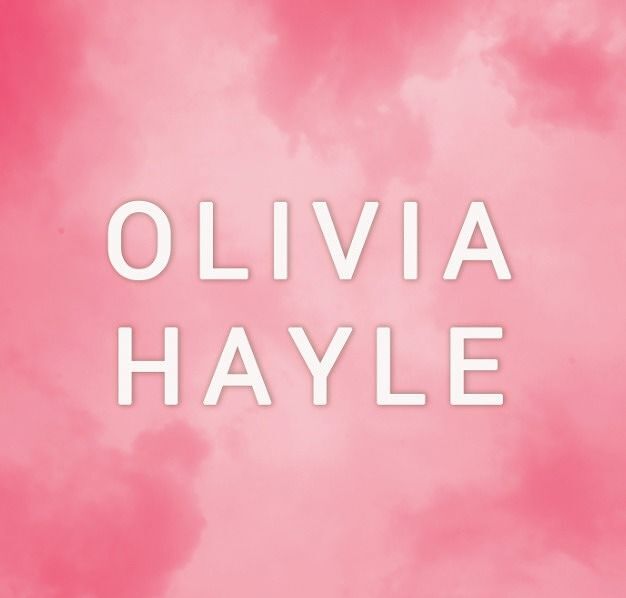 Previously published under the title "Rogue."

They say everyone deserves a second chance… but I won’t risk my heart again. Not even for Hayden Cole, the only boy who ever broken mine.

Hayden Cole was my brother’s best friend and the boy from the wrong side of the tracks. Broken smiles, dark hair, and eyes that had seen far too much for his age.

We spent a summer together in secret. In the darkness, in the silence, our hearts spoke the same language. Until he left without a word and tore mine right out of my chest.

Ten years later he returns from the Navy, and he’s demanding a second chance. He’s every inch the rogue I remember—crooked smiles and dark eyes—but now he’s a man grown. Tall and broad and persistent.

I see him everywhere I turn in our small town. Spending time with my brothers, repairing my broken fence, and looking at me with eyes that speak of our past.

But I’m going to stay far away this time.
Even if Hayden makes it hard to remember exactly why…


Dark Eyed Devil was previously published under the title "Rogue." The story in Dark Eyed Devil is the same. It is book one in the standalone series Brothers of Paradise.

Olivia loves billionaire heroes despite never having met one in person. Taking matters into her own hands, she creates them on the page instead. Stern, charming, cold or brooding, so far she's never met a (fictional) billionaire she didn't like.

A voracious reader of romance, Olivia picked up the pen a few years back and what followed was nothing short of a love affair of her own. Now she spends her days giggling at the steamy banter she's writing or swooning at their happily-ever-afters.

Smart and sexy--those are her lead themes!

Janbac
5,0 sur 5 étoiles A romance unbreakable!
Commenté en France 🇫🇷 le 7 décembre 2021
Achat vérifié
Oh what pleasure did this bring to me! Life is not always perfect but not giving up made this work for me! Loved it!
En lire plus
Utile
Signaler un abus
Traduire les commentaires en Français
Afficher tous les commentaires

I love this book. Olivia Hayle never lets me down. She writes contemporary romance with light angst and often lots of drama.

In this book, we get the story of Lily and Hayden.

They meet when Hayden moves in with Lily’s wealthy family as the nephew of the new grounds-keeper. It’s not love at first sight but they are always drawn together. When the teenage hormones hit, their relationship changes to a romantic one. But it’s always secret, always in the dark. Hayden is her brothers friend and also the groundskeepers ward- no one would have approved.

When Lily is hurt in a car accident in which Hayden is the driver, he runs off in the night. Or at least, that it what it seems…

Fast forward in time and Hayden is back. He’s made something of himself and now he wants Lily back. But is it that simple?

Hayden and Lily are lovely characters. Lily is a strong, independent woman who loves with her whole heart. Once she is in, she is all in and I adored her as a character. Hayden is a product of his upbringing. He suffered significant violence at the hands of his father and so he feels unworthy of her and that he constantly has something to prove. But, he comes back to try to win Lily for keeps and he does that well.

This is the start of a new series and I will be reading more!
En lire plus
Une personne a trouvé cela utile
Signaler un abus
Traduire les commentaires en Français

I. Hamilton
5,0 sur 5 étoiles A winner
Commenté au Royaume-Uni 🇬🇧 le 17 octobre 2020
Achat vérifié
I didn't have high expectations when I bought this book but I was soon proved wrong. This is a lovely story about two great people who fell in love as youngsters and then spent ten years apart before being reunited. I loved the flashbacks and the dual POV and, to round it off, it had a lovely epilogue. I'll be reading more of this author's work.
En lire plus
2 personnes ont trouvé cela utile
Signaler un abus
Traduire les commentaires en Français

Kindle Customer
5,0 sur 5 étoiles Simply WOW!💕
Commenté au Royaume-Uni 🇬🇧 le 23 février 2022
Achat vérifié
Childhood friends, teenage attraction and a relationship that suddenly ended. But now he's back and wants her in his life. Can he? Beautifully written with characters so real and romantic it draws you in and before you know it your 'e hooked.! A brilliant read. Thank you Olivia. ❤😘😍
En lire plus
Une personne a trouvé cela utile
Signaler un abus
Traduire les commentaires en Français

Kindle Customer
5,0 sur 5 étoiles Romance
Commenté au Royaume-Uni 🇬🇧 le 7 octobre 2021
Achat vérifié
Hayden lost his mother when he was young. His father was an abusive alcoholic. Hayden's uncle Gary fought for custody and won. Gary then got a job as handyman with the Marchands. The story begins. This author weaves a story that is full of friendships, love, heartbreak and everything in between. A good book
En lire plus
Une personne a trouvé cela utile
Signaler un abus
Traduire les commentaires en Français