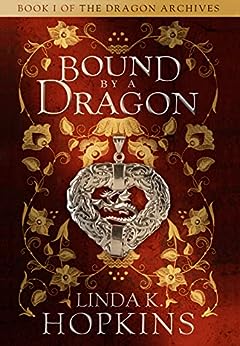 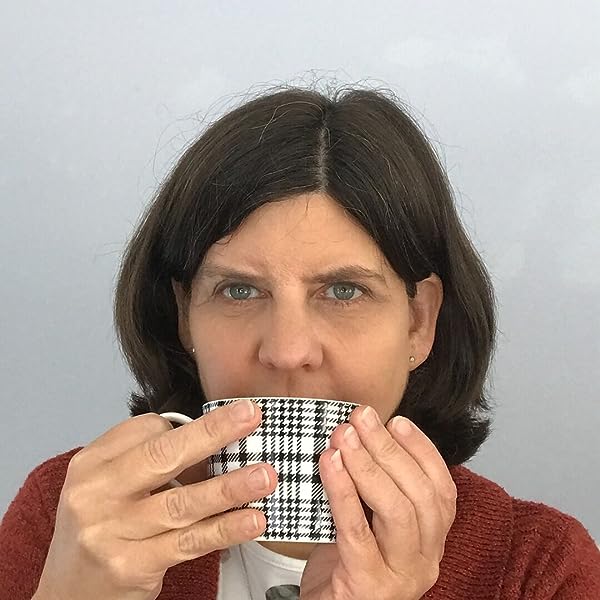 A tyrannical mother. A brutal bully. A fire-breathing dragon. An unexpected love.

Keira works tirelessly to support her family. But when her mother insists she marry a man she detests, her kind, selfless, and loyal façade gives way to a fierce determination to defy her mother’s demands. Doing so comes at a price…

Aaron lives with a secret. As the village’s newest arrival, the handsome charmer has caused a stir. Men are wary of him as their wives and daughters swoon. What they don’t know is that beneath the surface lies great power.

While Keira ponders her fate and plots her next move, Aaron struggles to keep his secret. When Keira discovers what he’s hiding – and the consequence it brings – she begins to question her feelings for him. With her loyalty tested, her village on edge, and her belief that she can trust him in doubt, their relationship hangs in the balance.

Will she see past their differences and forgive him or has his omission destroyed the possibility for a happily ever after for them?

Find out in Bound by a Dragon, a tale of love and courage that will captivate your heart and imagination.

Linda K. Hopkins lives in Calgary, Canada, with her husband and two great kids. When she's not writing, she's usually reading (a great pastime when you are trapped in a snowbound landscape eight months of the year!), tinkering on the piano or just living life! --Ce texte fait référence à l'édition paperback.

Ms. Judith C. Brosnan
4,0 sur 5 étoiles A nice Dragon book
Commenté au Royaume-Uni le 9 avril 2019
Achat vérifié
I enjoyed reading this story about Keira & her Dragon husband Aaron. A new Lord arrives at the castle at the same time as a Dragon arrives in the valley. The new Lord visits the market each week & before long forms a relationship with Keira who it seems is not like the other young maidens of the village , but is someone who dreams about wider horizons & sees the Dragon as a somewhat lonely figure instead of an animal on the hunt. Keira quickly learns that Aaron & the Dragon are one & the same & that Aaron loves her & wishes to marry her. The fly in the ointment is Edmond who considers Keira to have been promised to him & makes no bones about the fact that he intends to make her his with or without her permission. But as in all good love stories Aaron comes to the rescue, they are married & Keira goes to live in the castle with Aaron. Here she learns some uncomfortable truths about how Dragons live & she has to come to terms with them before her love for Aaron can finally win through. Edmond makes another attempt to ruin their happpiness by targeting Keira’s younger sister Anna, but once again Aaron deals with him this time for ever. There was some new Dragon Lore that I hadn’t heard of in other books but all in all a lovely well rounded book where Aaron’s love for Keira shone through.
En lire plus
9 personnes ont trouvé cela utile
Signaler un abus
Traduire les commentaires en Français

Karindlt
2,0 sur 5 étoiles Not for me
Commenté au Royaume-Uni le 6 janvier 2020
Achat vérifié
Contains spoilers. I’ve read dragon series before, such as the McCaffrey books, or the lovely inheritance cycle series. This wasn’t comparable. It was a bit formulaic, village girl, must marry local village lad, etc. Then there’s the dragon legend. Girl meets new rich lord, new rich lord interested in maiden etc. Then the dragon starts flying about. And it’s all exciting as village maiden connects man/dragon and then marriage ensues. This book struck me that the characters could easily have been replaced with vampires. The need for human blood, the way they’re finding their needs assuaged with animals due to their horror of killing men, the dragons who rail against this. The official human blood lettering ceremony was horrific. One human victim who clearly has seen his bad ways and now decides he deserves death and being killed by a dragon is ok. I think I only carried on reading out of sheer amazement but didn’t make it to the end. Won’t be reading this type of book again.
En lire plus
Une personne a trouvé cela utile
Signaler un abus
Traduire les commentaires en Français

Dilly
2,0 sur 5 étoiles Boring and bland.
Commenté au Royaume-Uni le 4 mai 2020
Achat vérifié
The whole book was bland, I wondered if it was aimed at the 'young teen' market. The hero was an urbane 130 year old dragon and he falls in love with a 22 year old village maiden who has never left her home. What could possibly go wrong with that relationship? There is a thwarted bully in the village who wants Kiera for his own, not out of affection but because he is spoilt and cannot bear to think that she can reject him and he stirs up trouble for the loved up couple and Keira's family, all in all I think the book was missing a few firelighters as it didn't spark for me.
En lire plus
Une personne a trouvé cela utile
Signaler un abus
Traduire les commentaires en Français

Everything happens relatively quick between Aaron and Kiera but it didn’t feel forced or insta-love. It felt natural, just as the times in which this book is set would require.

Now, nothing blew me away about this story. But that was a good thing. I reached about 49% and everything was going so well that I had a tiny panic attack. Something bad was going to happen right? We didn’t just have half of the story still to go and no drama involved.

Well, there was drama but nothing that tore my heart out. It was pleasantly dealt with and everyone survived. Well, minus the one but I’m not giving that part away.

This low fantasy and romance, is a little formulaic but is saved by some of the extra detail that has gone into it. The romance aspect is as you would expect and the characters are well written, but follow a fairly obvious plotline. The background details on the dragons are a little more interesting and help give the book a different edge. A few plot points are raised and never seen again, and are hopefully tackled in future books of the series. Overall, worth a read.
En lire plus
3 personnes ont trouvé cela utile
Signaler un abus
Traduire les commentaires en Français
Afficher tous les commentaires
Signaler un problème
Cet article contient-il des contenus inappropriés ?
Rapport
Pensez-vous que cet article enfreint un droit d'auteur ?
Rapport
Est-ce que cet article présente des problèmes de qualité ou de mise en forme ?
Rapport