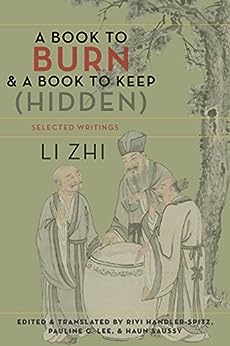 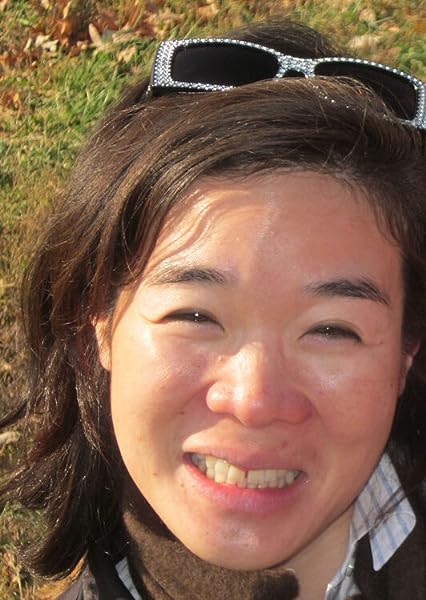 A Book to Burn and a Book to Keep (Hidden): Selected Writings (Translations from the Asian Classics) (English Edition) Format Kindle

Li Zhi's iconoclastic interpretations of history, religion, literature, and social relations have fascinated Chinese intellectuals for centuries. His approach synthesized Confucian, Buddhist, and Daoist ethics and incorporated the Neo-Confucian idealism of such thinkers as Wang Yangming (1472–1529). The result was a series of heretical writings that caught fire among Li Zhi's contemporaries, despite an imperial ban on their publication, and intrigued Chinese audiences long after his death.

Translated for the first time into English, Li Zhi's bold challenge to established doctrines will captivate anyone curious about the origins of such subtly transgressive works as the sixteenth-century play The Peony Pavilion or the eighteenth-century novel Dream of the Red Chamber. In A Book to Burn and a Book to Keep (Hidden), Li Zhi confronts accepted ideas about gender, questions the true identity of history's heroes and villains, and offers his own readings of Confucius, Laozi, and the Buddha. Fond of vivid sentiment and sharp expression, Li Zhi made no distinction between high and low literary genres in his literary analysis. He refused to support sanctioned ideas about morality and wrote stinging social critiques. Li Zhi praised scholars who risked everything to expose extortion and misrule. In this sophisticated translation, English-speaking readers encounter the best of this heterodox intellectual's vital contribution to Chinese thought and culture.