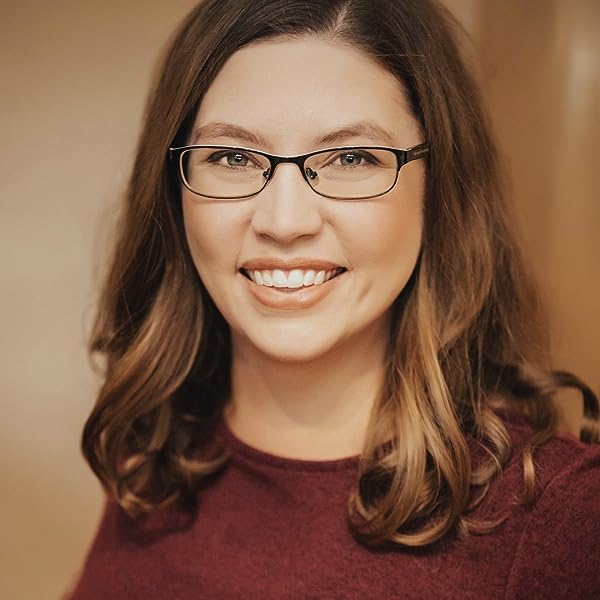 Mason Hill's empire is up in flames.

He built Phoenix Enterprises from the ground up. Now it's under siege. He protected his family from the moment his parents died. Now their family tragedy is being dragged through the press. His plans for revenge have brought him to his knees.

She fought to keep her family's company afloat after devastating financial losses, even using her own body as collateral. In repayment, her parents ruined her to regain control of Van Kempt Industries.

Mason and Charlotte are trapped in the gilded cage of his penthouse.

The media storm is outside, but the true danger is inside a man tortured by the past.

He's haunted by grief for his parents. There's no way for him to move forward until he comes to terms with his own survival. Until he accepts that he's found a woman worth living for.

Virginia VanSaders
5,0 sur 5 étoiles A great conclusion to Mason and Charlotte’s story!
Commenté aux États-Unis 🇺🇸 le 15 mars 2022
Achat vérifié
Mason and Charlotte are so good together. They compliment each other perfectly. Although, some people don’t think so. His demons are always at the forefront of his mind. Can he ever rid them from his mind? Charlotte has a number of revelations about her past and parents. Can she ever let them go? One thing is for certain, she can’t let go of the contract between her and Mason, even though he wants to. The feelings between these two have grown immensely. So many emotions to this story, it’s hard to put down once started. I highly recommend this book and series. Amelia Wilde is a great writer.
En lire plus
Une personne a trouvé cela utile
Signaler un abus
Traduire les commentaires en Français

Kindle Customer
5,0 sur 5 étoiles Binding Contract
Commenté aux États-Unis 🇺🇸 le 24 mars 2022
Achat vérifié
Mason and Charlotte are still dancing around each other. Both have shown their feelings for each other for each other but can't seem to let their families know or each other really. Charlottes family especially her father was responsible for losing the business Mason built up from scratch. Finding out he was responsible for the fire that killed his parents was difficult to deal with. He cared for Charlotte but knew she couldn't be responsible. He was falling for her and didn't want to believe she could have anything to do with the fire.
En lire plus
Une personne a trouvé cela utile
Signaler un abus
Traduire les commentaires en Français

Lisa
5,0 sur 5 étoiles binding contract
Commenté aux États-Unis 🇺🇸 le 20 mars 2022
Achat vérifié
Mason was a guy who been through a lot in life, starting with the death of his parents, they were murder by their closest friends. He wad very young and left the help raise his siblings. But life had him set on revenge, which is how Charlotte came into his life. Charolette was trying to help her parents and the Van Kemp Company so she went to Mason to work out an arrangement. But what she left with was so much more, a contract with Mason do have her however he wanted. So Mason believed that why he would get his revenge on his parents murders. But of course things don’t always go as planned.
En lire plus
Signaler un abus
Traduire les commentaires en Français
Afficher tous les commentaires