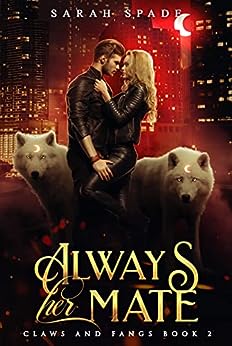 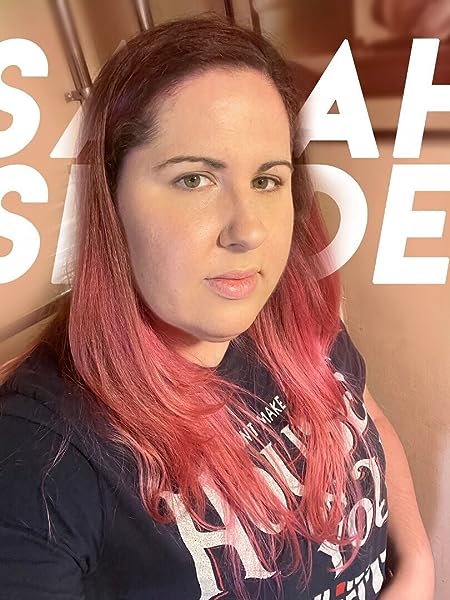 StummyUK
3,0 sur 5 étoiles Repetitive, same story…
Commenté au Royaume-Uni le 10 août 2021
Achat vérifié
This book was a repeat of book 1, in great detail. I’d say there really isn’t any need to read book 1, as it’s just repeated again in book 2. It’s as if the author couldn’t think of a whole book to write. I read the other reviews indicating it was repetitive, but I kept reading hoping there would be some new story, even if they were descriptive.

If you’ve read book 1, save yourself time and read towards the end, around 75%.

I might not bother reading book 3 when it comes out.
En lire plus
Signaler un abus
Traduire les commentaires en Français

gm83
2,0 sur 5 étoiles Not for me
Commenté au Royaume-Uni le 29 juillet 2021
Achat vérifié
It's a shame as the story itself is good but the author explains everything so much you get bored. Very little dialogue and after every line there's a page or 2 of description making you lose focus.
En lire plus
Une personne a trouvé cela utile
Signaler un abus
Traduire les commentaires en Français

Isabell L.
4,0 sur 5 étoiles A good book
Commenté en Allemagne le 15 août 2021
Achat vérifié
I liked this book, even though it was a bit boring in the beginning because every scene had Gem rehashing the events of the last book. Still, a hot, steamy, sassy and actually exciting story with characters that from time to time manage to surprise me. And a cliffy at the end, for shame! Can't wait for the next book.
En lire plus
Signaler un abus
Traduire les commentaires en Français

Osu
2,0 sur 5 étoiles Not as good as the first book
Commenté aux États-Unis le 1 août 2021
Achat vérifié
This has been on my list, as I patiently waited for it to be released. I enjoyed the first book.

This book I'm giving 2 stars.
So so so so much inner dialogue! So much telling and recapping that I started skim reading pages at a time just to get past it.

In the first book, I liked the heroine, she was independent and capable. In this book, all I can think is how selfish she became. The h wanted the H to chase her, care about all her wants and needs, but she didn't really care what he needed. She talks about compromise, but the compromise is that she gets everything that she wants, and yeah occasionally she will sleep on the pack grounds. If I was a member of the H's pack I'd be super annoyed that he's absent and unreachable so often. He puts the h before his pack and it seemed the opposite of what an alpha should be doing, constantly being absent so he can support the h's need to live where she wants, work at a bar and see her 1 freind. She grew less and less likeable. Being an alpha was kind of reduced to being physically strong, and that was it. She had no pack, no desire to get to know the members or lands or be there to help the H. It was all about how she needed to do what she wanted and the H should just accept and support her and I guess it really rubbed me the wrong way.

There was some grammatical errors. "Saw" instead of "Say", that's sort of thing and using the wrong characters name (I think? I had to reread the same paragraph 4 times to try make sense).

I am unsure if I will continue with this series. Even finding out what her father wants or what being a female alpha means she'll be capable of isn't enough for me to say I'll be buying the next book(s).
En lire plus
4 personnes ont trouvé cela utile
Signaler un abus
Traduire les commentaires en Français

Jana W.
3,0 sur 5 étoiles Slow Read
Commenté aux États-Unis le 28 juillet 2021
Achat vérifié
i really loved the first book but this one was very slow and hard to get through. The first third of the book was basically a recap of the first book through the mc's inner monologue. The rest of the book barely progressed and included even more inner monologue by the mc. i found myself skipping chapters and not missing anything in the plot. I will still read book 3, i just hope the author just moves the story along.
En lire plus
3 personnes ont trouvé cela utile
Signaler un abus
Traduire les commentaires en Français
Afficher tous les commentaires
Retour en haut
Pour mieux nous connaître
Gagnez de l'argent
Moyens de paiement Amazon
Besoin d'aide ?
© 1996-2021, Amazon.com, Inc. ou ses filiales.