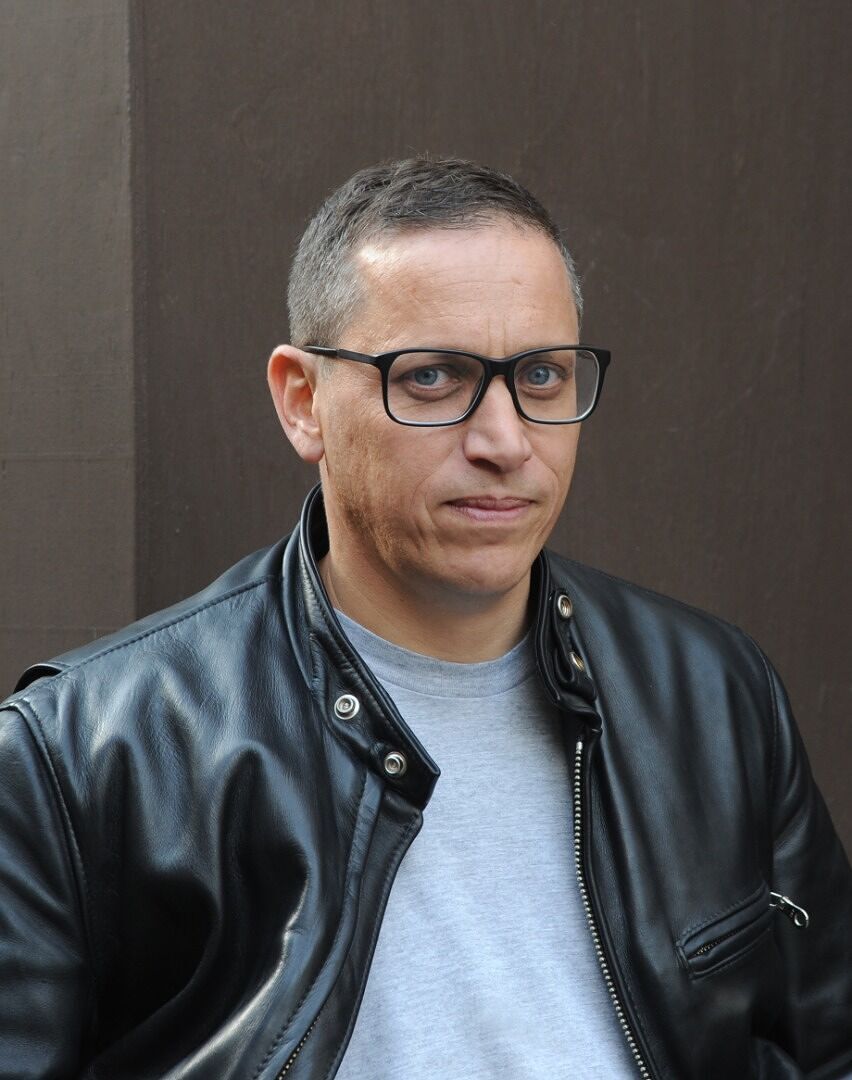 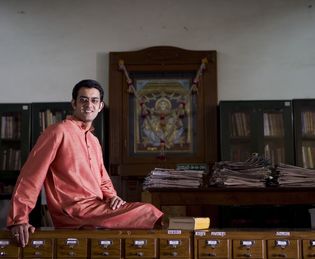 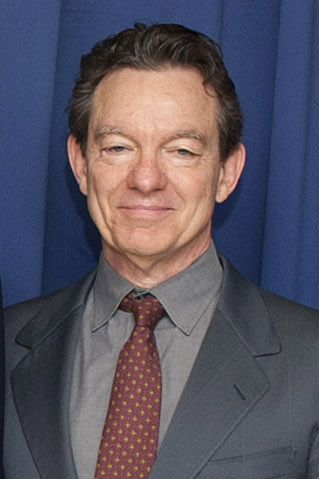 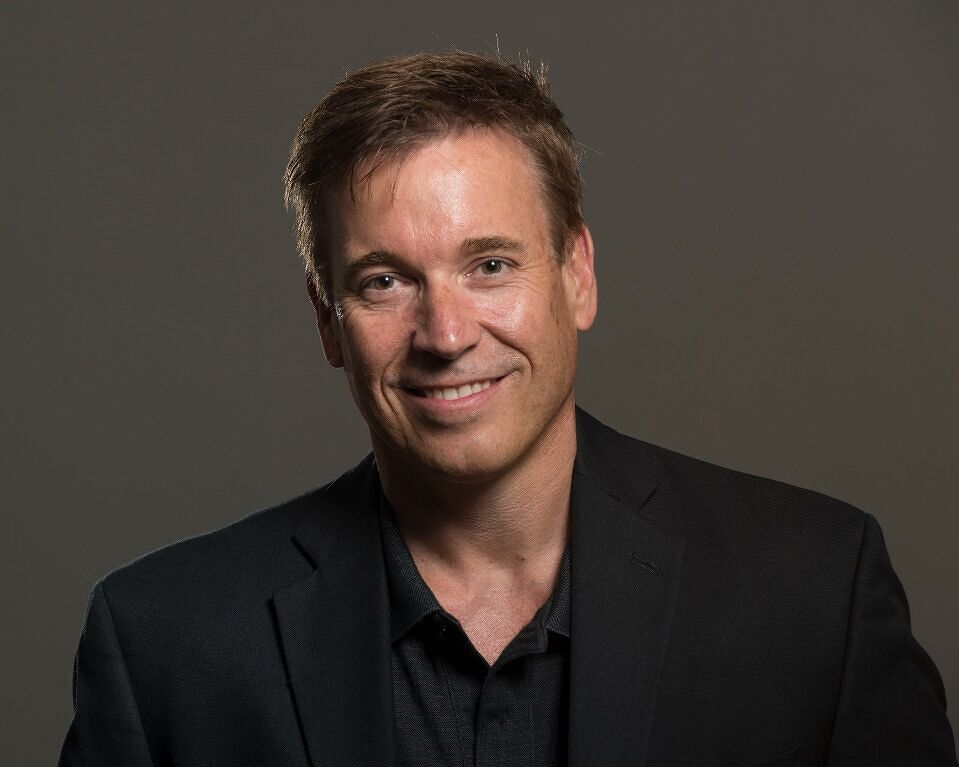 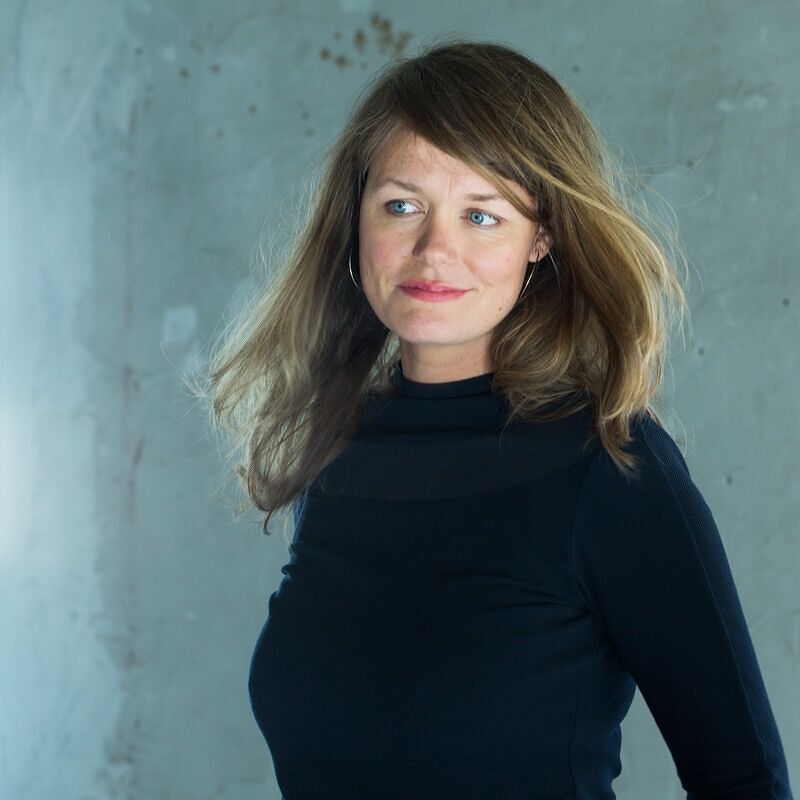 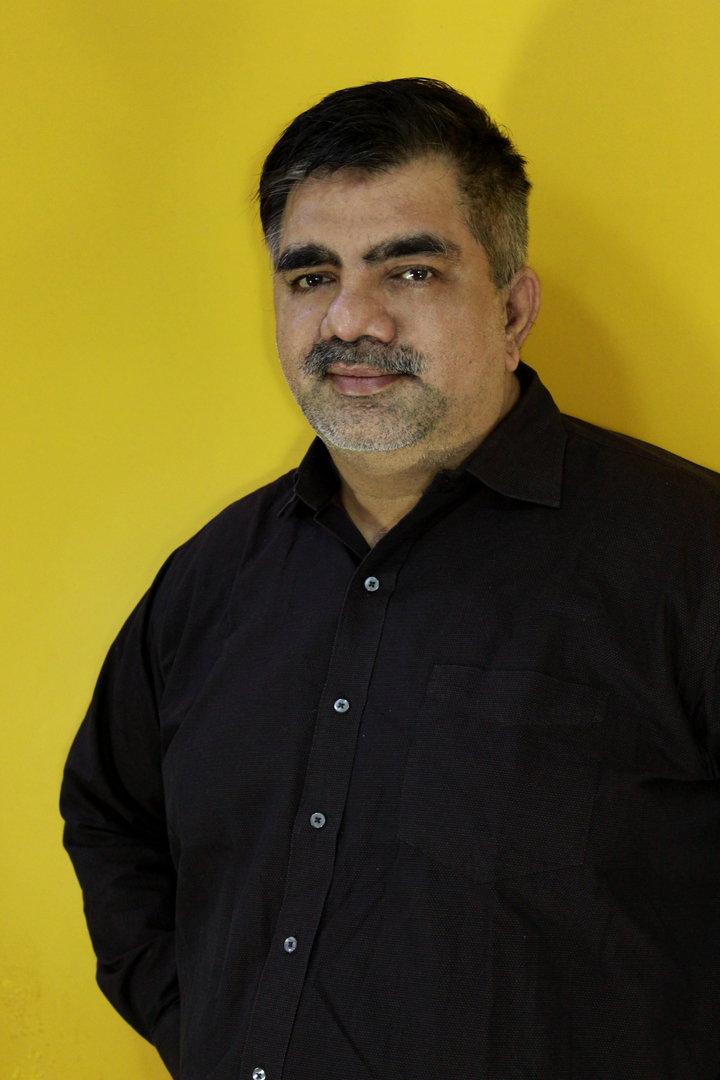 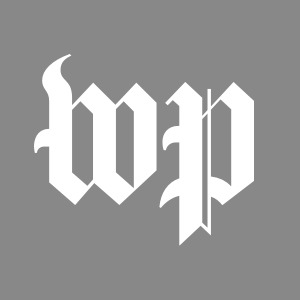 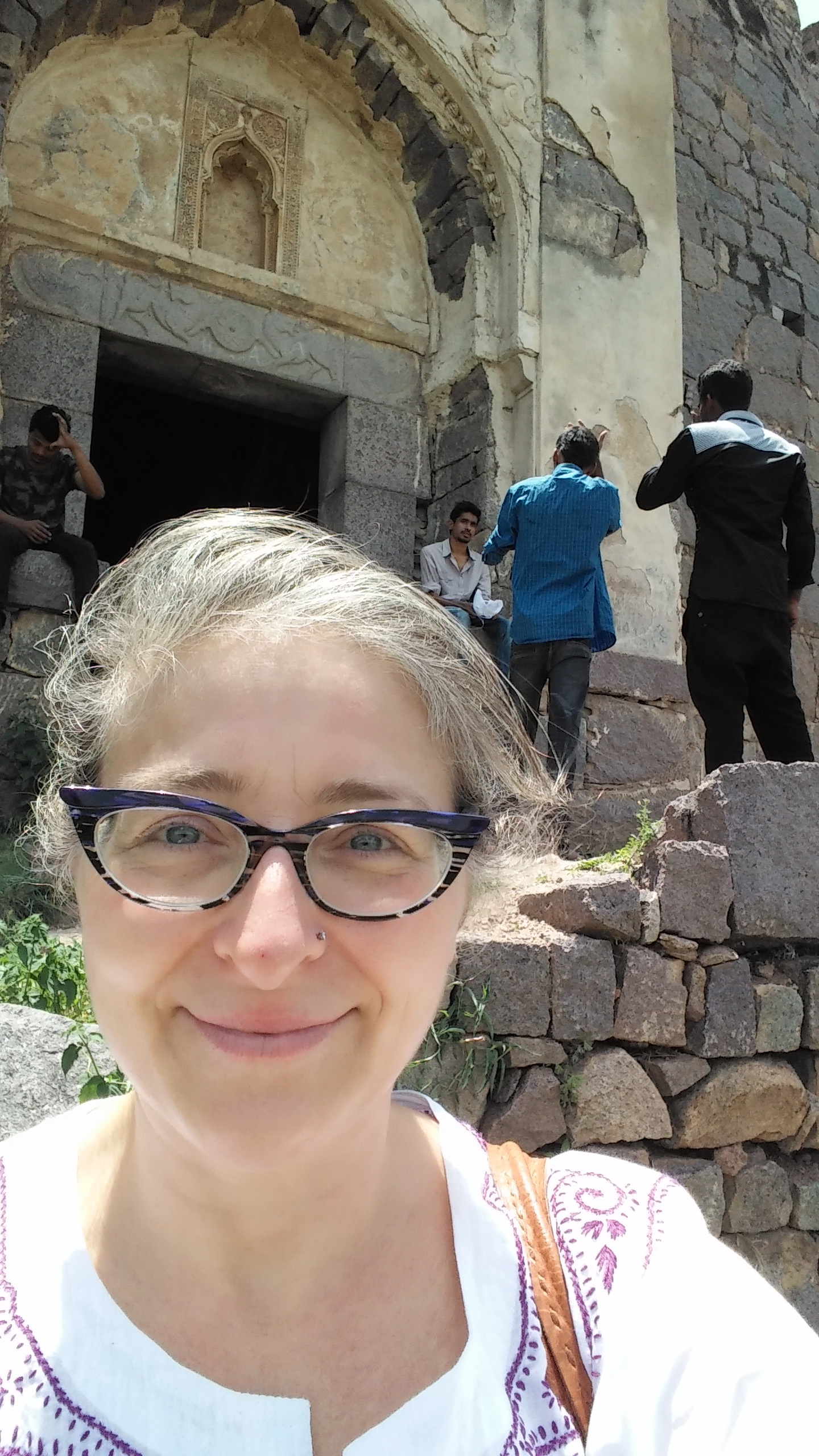 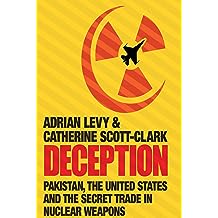 Deception: Pakistan, the United States, and the Secret Trade in Nuclear Weapons (English Edition) 28 mars 2014
par Adrian Levy, Catherine Scott-Clark
( 29 )
9,99 €
The shocking, three-decade story of A. Q. Khan, Pakistan’s nuclear program, and the complicity of the United States in the spread of nuclear weaponry.

On December 15, 1975, A. Q. Khan — a young Pakistani scientist — stole top-secret blueprints for a revolutionary new process to arm a nuclear bomb. His original intention, and that of his government, was to provide Pakistan a counter to India’s recently unveiled nuclear device. However, as Adrian Levy and Catherine Scott-Clark chillingly relate in
their masterful investigation of the past thirty years, that limited ambition mushroomed into the world’s largest nuclear smuggling network managed by the Pakistani military and made possible, in large part, by aid money from the United States, Saudi Arabia, and Libya, and by indiscriminate assistance from China.

More unnerving, the sales of nuclear weapons technology to Iran, North Korea, and Libya, so much in the news today, were made with the ongoing knowledge of the American government, for whom Pakistan has been seen as a crucial buffer state and ally—first against the Soviet Union, now in the “war against terror.” Every successive American presidency, from Jimmy Carter to George W. Bush, has turned a blind eye to Pakistan’s nuclear activity—rewriting and destroying evidence provided by its intelligence
agencies, lying to Congress and the American people about Pakistan’s intentions
and capability, and facilitating, through shortsightedness and intent, the spread of the very weapons we vilify the “axis of evil” powers for having and fear terrorists
will obtain.

Deception puts our current standoffs with Iran and North Korea in a startling new perspective. Based on hundreds of interviews in the United States, Pakistan, India, Israel, Europe, and Southeast Asia, Deception is a masterwork of reportage and dramatic storytelling by two of the world’s most resourceful investigative journalists.
En lire plus
Autres formats: Relié , Broché
TVA incluse 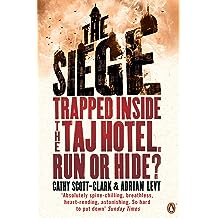 On 26th November 2008 the Taj Mahal Palace hotel in Mumbai is besieged by Pakistani Islamists, armed with explosives and machine guns.

For three days, guests and staff of the hotel are trapped as the terrorists run amok.

The Siege is a helter-skelter thriller, threaded with powerful human stories. By turns tragic and heroic, the events are told through a cast of real characters, who were thrown together in the luxurious, century-old Taj: waiters, chefs, captains of industry, hedge funders, celebrities, tourists, policemen, special forces and terrorists. For the first time, this astonishing book takes us through the news footage and into the heart of the hotel. Each hostage has a choice: hide, run or fight. What would you do?

This classic non-fiction account will grip readers of No Easy Day and No Way Down and will be enjoyed by fans of 'United 93' and 'The Towering Inferno'.

Cathy Scott-Clark and Adrian Levy are the authors of four books, most recently the acclaimed The Meadow: Kashmir 1995 - Where the Terror Began (Harper Press UK; Penguin India). For 16 years they worked as foreign correspondents and investigative reporters for the Sunday Times and then the Guardian. In 2009, the One World Trust named them British Journalists of the Year, having won Foreign Correspondents of the Year in 2004. They co-produce documentaries for British and American television; their most recent for C4 Dispatches, on Pakistan's war on terror, City of Fear, was nominated for an award at the Edinburgh International Television Festival. Currently they are filming new projects in Myanmar and China. 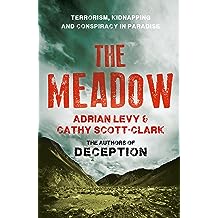 The shocking true story of a brutal kidnapping high in the mountains of Kashmir that marked the beginning of modern terrorism.

In July 1995, ten backpackers journeyed into the foothills of the Himalayas, trekking to an idyllic campsite known as the Meadow. But their search for tranquillity was savagely interrupted when they were taken hostage by Islamic extremists.

Using diaries, letters, classified police reports and interviews with the jihadis themselves, The Meadow traces the escalating tension between kidnappers, victims and police, while examining the high-level conspiracies surrounding the abduction. It tells of the single escape attempt and how – with a brutal beheading – the hostage takers took an irreversible step into the abyss.

The shocking true story of the crisis that foreshadowed a new epoch of global terrorism, this is the book that forced Intelligence and government authorities to uncover what really happened in the Meadow.